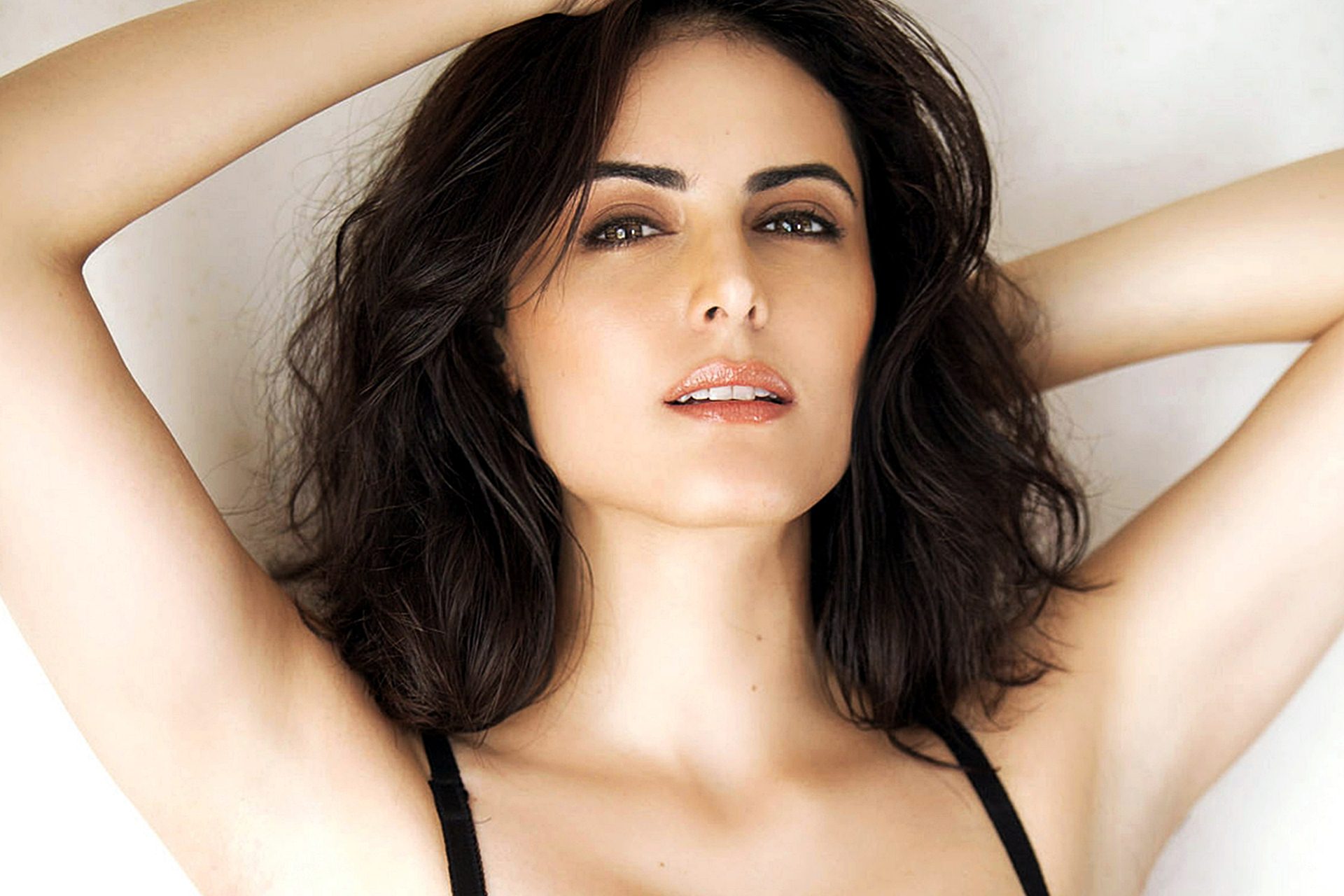 Eager to know who all are the Bigg Boss 9 contestants before they are actually revealed on the show?  Here’s the list!