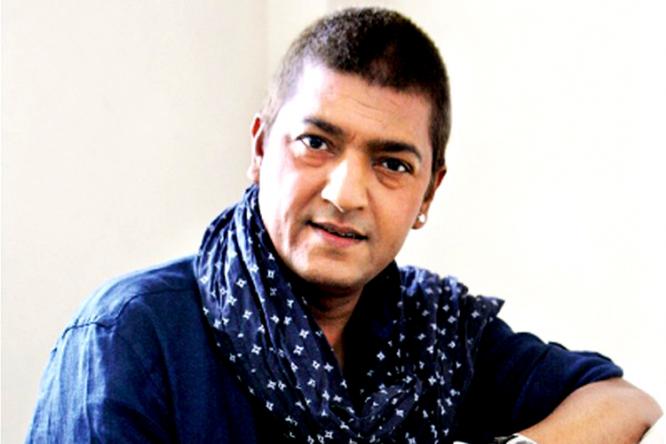 Remembering Aadesh Shrivastava – The first celeb I ever called

A few days back as I read my old chats on gmail, I came across a chat with a close friend.

I had just come to Mumbai to intern in with TV Today and I was helping at the entertainment desk. Among other things I would accompany reporters to shoots to learn from them. And then at times I was allowed to call personalities to line up bites. The first person I called was Aadesh Shrivastava for some bite. He had taken the call. I was thrilled.

In the chat with my friend I was telling him, excitedly, that I had Aadesh Shrivastava’s number. He was the first ever celebrity I had called.

Years later, when I met Aadesh little more than a month back I told him about that. Of course he did not remember our first meeting. I barely have any recollections either. As a journalist I met him many times over the years. Mostly for bites. He never refused unless he was out of town or extremely busy. That was Aadesh. Even when I met him at his studio the last time I had actually met him for work. I had just got him on board Follo. He had jokingly asked, “Baaki sab chor, yeh bata paisa milega kya. Faida kya hai?” We laughed over that. As he signed the welcome letter he asked, “Tu rahega na yahi pe? Ya phir chor dega (referring to my earlier job changes).” I assured him I was very much going to be here and that we will soon do a kickass interview. He smiled.

For an hour after that I sat at his studio, watching him work. He was working on the background music of Welcome Back. This was his comeback in a way. He mentioned that he was looking forward to doing songs for films like he used to. The man after all has given us some beautiful songs. I had more things to thank him for… That day sitting in his studio I got a faint idea how important background music is in a film.

I was happy that day.

And that’s why reports of his cancer relapse had made me upset.  Life can be rather unpredictable.

Thanks to a friend I managed to visit Aadesh at the hospital just days back… It broke my heart. As I entered the room I could see his wife barely could contain her tears. I did not have the heart to speak to her. I stood there watching his son trying to feed him. Aadesh failed to recognize me. He also wasn’t speaking.

As I walked out of that room I knew it probably was the last day I met this man. I just knew…

A jolly man. Till the last time I spoke to him. How many people go on a day they had come. And had made a come back! But then Aadesh is known to have managed difficult stuff. His journey says it all.

Video: Guys like these raise the bar, rest of the boyfriends suffer!