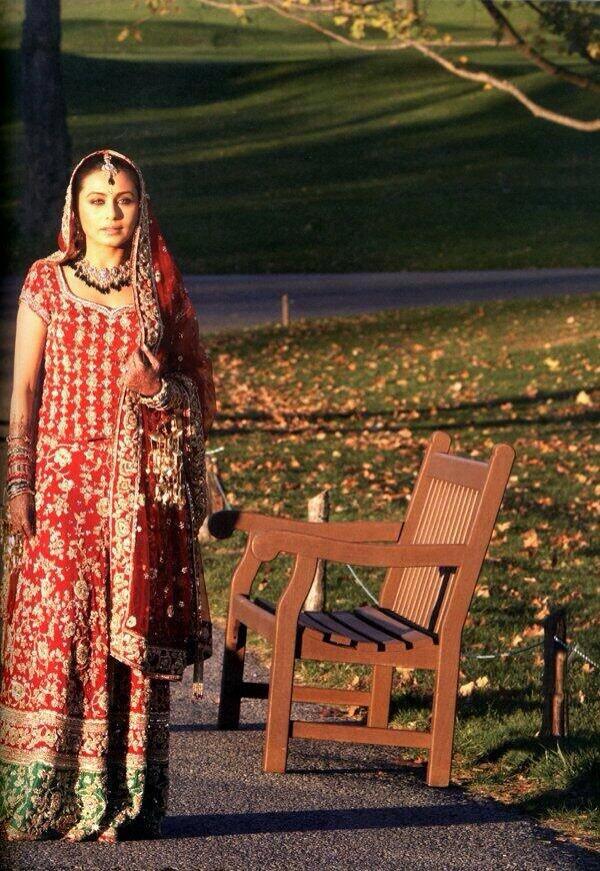 Rani Mukerji is gets married to Aditya Chopra in a private ceremony.

In an official statement Rani Mukerji has accepted that now she is a married woman. Rani got married to long time beau in a private ceremony in Italy on April 21.

This comes after years of speculation over the relationship between the actress and arguably Bollywood’s most powerful producer. While they never officially approved of their relationship, the two have reportedly been together since close to 10 years.

Rani as a bride in Kabhi Alvida Naa Kehna

Talking about her marriage Rani says, “I would like to share the happiest day of my life with all my fans all over the world whose love and blessings have been part of my journey all these years. I know that all my well-wishers who have waited for this day will be really happy for me. It was a beautiful wedding in the Italian countryside with just a few of our close family and friends with us. The one person I missed terribly was Yash Uncle, but I know he was there with us in spirit and his love and blessings will always be with Adi and me. I have always believed in fairy-tales and with God’s grace my life has been exactly like one, and now as I enter the most important chapter of my life – the fairy-tale continues.”

Well, this puts to rest one of the most speculated questions in Bollywood fraternity.

It maybe noted that Rani has earlier been linked to Govinda and Abhishek Bachchan.