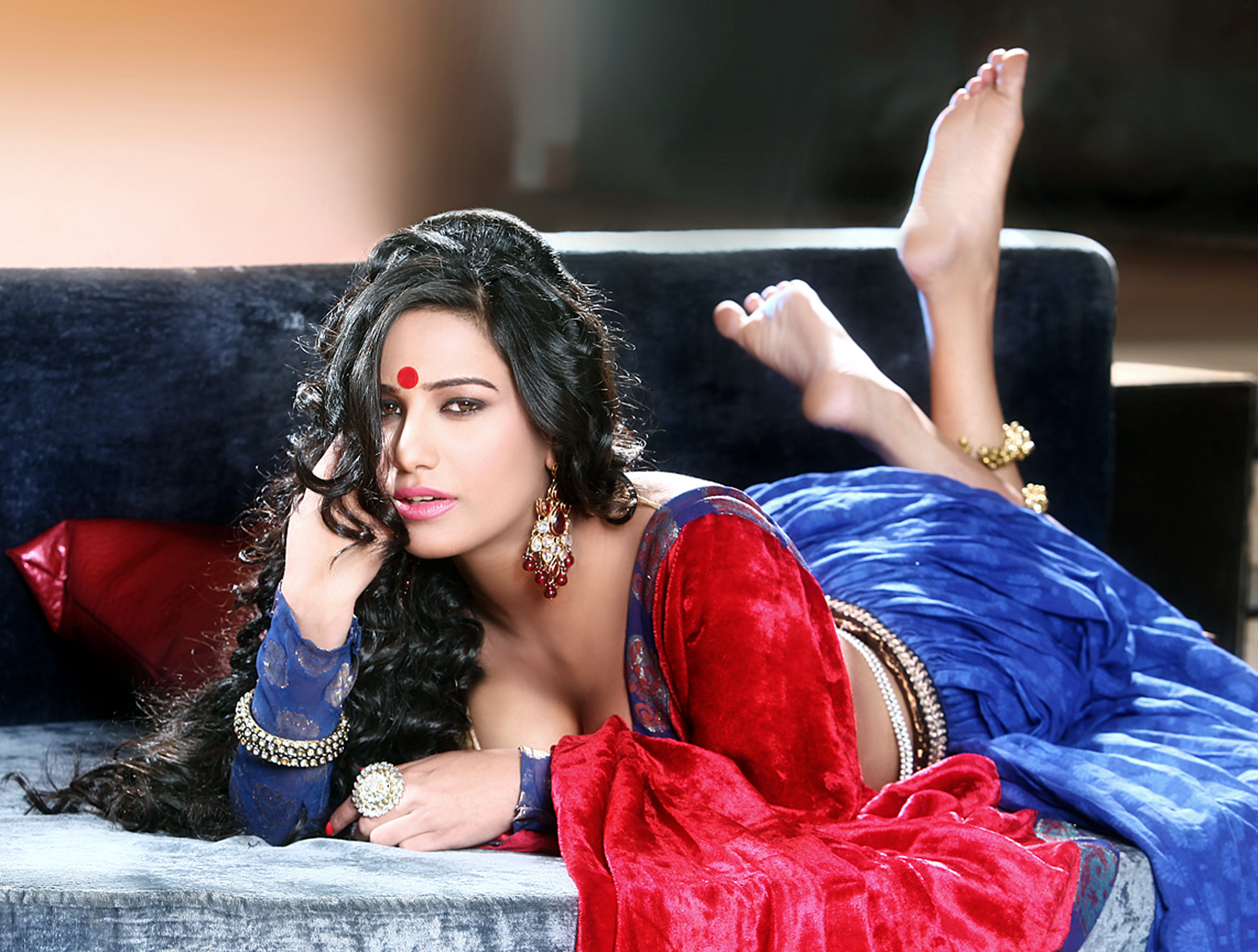 France may have won the cup and their fans would still be celebrating. But nobody probably celebrated better than Poonam Pandey. And you will be surprised to know why. The Nasha actress evidently made a neat 1 crore when she agreed to be a part of the final match screen in a club in Nepal! 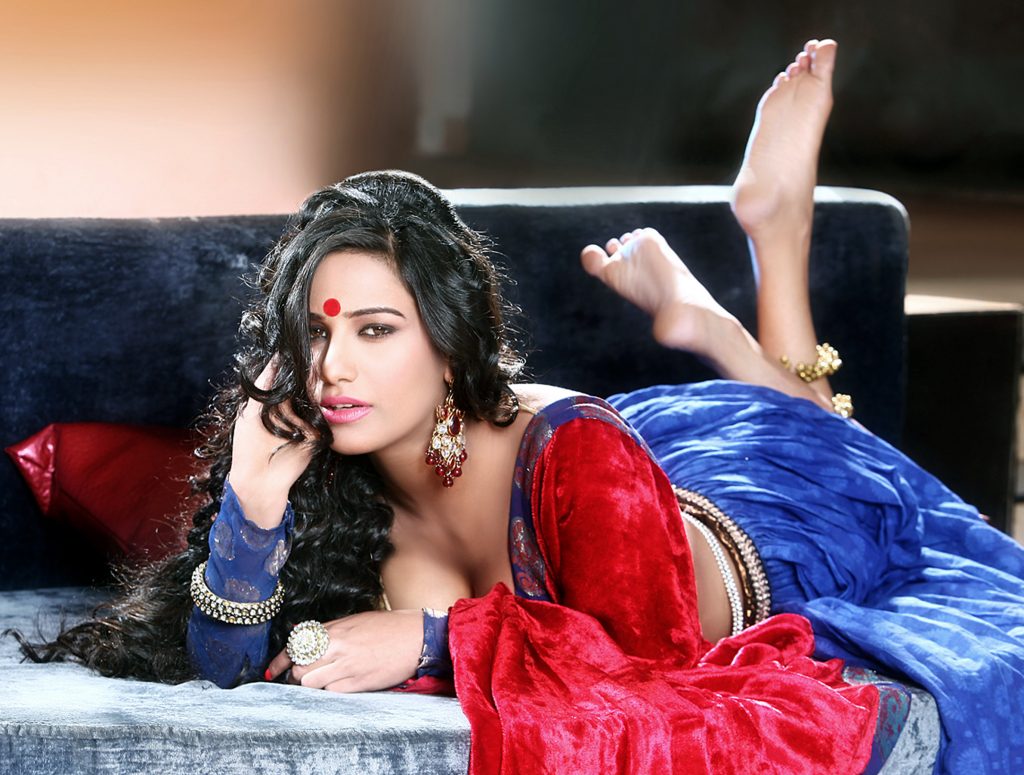 Referred to as Asia’s biggest club, Club Dejavu in Kathmandu approached Poonam to be a part of its screening. And they were happy to pay her an astronomical price of Rs 1 crore! And this is not a joke. Manoj Shrestha, Managing Director of the club said, “It was a delight to have Poonam agree to attend the screening and cheer with the audience for football final match.”

Well, we aren’t sure who the football fans managed to concrete on, French footballer Mbappe or Poonam. Irrespective, this would have been a night hard to forget.

Poonam in the meantime was obviously delighted. You get paid to travel to Nepal! She has been posting some great pictures from Nepal, claiming she is in love with the country.

Actors who recreated iconic songs and aced them