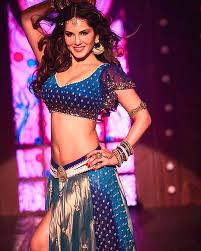 Actors who recreated iconic songs and aced them

Bollywood and pop classics are definitely unbeatable, there’s no argument there. The era of remixes proved that the original remains untouched and untainted and is here to stay, despite several years having passed since it was once popular. But every once in a while, there comes a recreated version of a popular and classic Bollywood number, which not only garners great views on YouTube, but also hits the right notes in the minds of the people and the actors who star in them get immortalized due to their immensely fantastic screen presence. Here’s looking at Bollywood actors who starred in the remakes of iconic Bollywood songs and aced them. 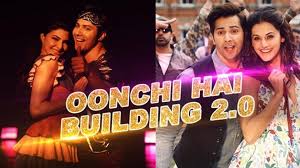 Varun Dhawan: Varun Dhawan owns every dance video he is a part of and it’s no different when he starred in not 1, but 4 recreated music videos for his films, rocking on the Judwaa soundtrack and shaking what his mama gave him to the catchy Chalti Hai Kya 9 se 12 and Oonchi Hai Building. 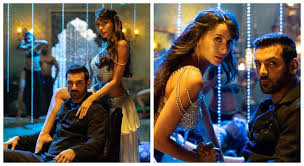 Sunny Leone: Sunny Leone made heads turn when she sizzled on screen in the recreated version of Laila Main Laila in the Shahrukh  Khan starrer, Raees, setting the screen on fire with her amazing moves. 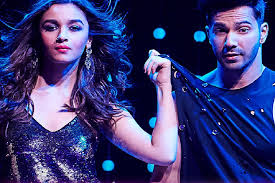 Alia Bhatt: Like Varun Dhawan, Alia too has known to rock the dance floor and has been a part of the iconic Badri Ki Dulhania, which was the recreated version of the popular song Pinjre waali Muniya! Their other song Tamma Tamma was equally popular and is a well known dance number at all parties 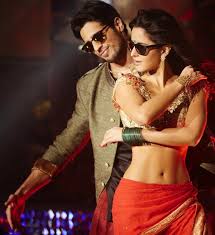 Katrina Kaif: While Katrina Kaif has sizzled in a lot of songs, Kaala Chashma is one we need to focus on. This catchy number even though is not a Bollywood song is a song no party can do without.

This actor’s wife to make a debut as a director