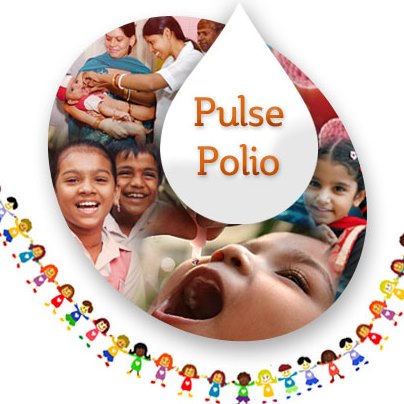 Polio: Are we safe yet?

On Jan 13, 2014, India completed three years since the last polio case was detected and is now considered to have interrupted transmission of indigenous wild polio virus. India comes under the South East Asia Region (SEAR), which is likely to be certified polio-free by the Regional Certification Commission in the last week of March 2014. It is a great achievement and India has come a long way considering that just 5 years ago India had almost half the cases of Polio diagnosed worldwide. However, India took this results in a positive way and worked hard and we had only one polio case detection in 2011. This was a major achievement in just two years.

In India, vaccination against Polio started in 1978 with Expanded Program in Immunisation (EPI). By 1984, it was successful in covering around 40% of all infants, giving 3 doses of OPV to each. In 1985, the Universal Immunisation Program (UIP) was launched to cover all the districts of the country. UIP became a part of child safe and survical motherland program (CSSM) in 1992 and Reproductive and Child Health Program (RCH) in 1997. This program led to a significant increase in coverage, up to 95%. The number of reported cases of polio also declined from 28,757 during 1987 to 3,265 in 1995.

In 1995, following the Polio Eradication Initiative of World Health Organization (1988), India launched Pulse Polio Immunisation Program along with Universal Immunisation Program which aimed at 100% coverage. The IPPI was led by Govt. of India and supported by organizations like WHO, Rotary International, US Centres for Disease Control and Prevention and UNICEF. Bill & Melinda Gates Foundation is also a major funding institution.With an dense network of 2.5 million vaccinators and 155,000 supervisors to monitor the vaccination program India fought intensively against polio  The intensive approach lead to the success which was once thought impossible. In 2002, there were 1,600 polio cases in India. By 2009, there were 741. 2010 saw 42 cases and 2011 saw just 1. Today, there are none.

India has been successful in eradicating wild polio virus in the country. However, the work does not stop here there is still the danger of communicating this disease through residual virus and virus imported from other countries like Pakistan and Afghanistan or Nigeria as these countries are still struggling with polio eradication. In Pakistan, last year 93 cases of wild polio virus were detected and 15 cases were detected till now of which 6 cases were detected in the past week. Polio cannot be considered as eradicated until it has been eradicated worldwide. We should not forget the case of Bangladesh where 18 cases of polio were detected in 2006 after 6 years of being polio free.

Now that India has been declared non-edemic by WHO, it will enter the second phase of polio eradication. While the first phase of the polio eradication drive was conducted using the Oral Polio Vaccine (OPV), the second phase will be conducted using the Inactivated Polio Vaccine (IPV). The IPV is administered via injection as compared to OPV which is administered orally. The OPV is genetically unstable and tend to reverse to their original nature of virulence causing ‘vaccine-associated paralytic polio (VAPP) and ‘vaccine-derived polio viruses (VDPV).’ The last case of VDPV was detected in July 30, 2013 in a nine-month-old boy from Navi Mumbai.

Any signs of complacency can cost us to move back in our efforts. While the government will keep doing its job, it our duty to co-operate with them and help eradicate polio completely. 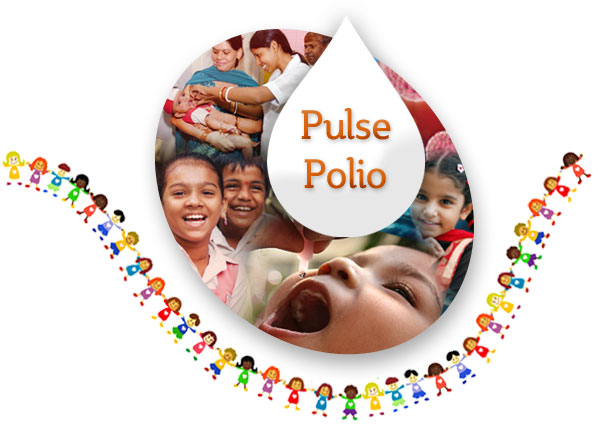