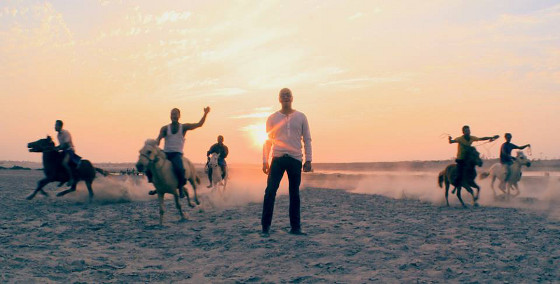 Pitol Soku – Title Track of “Riders of the Mist” released

On the World Music Day, Joi Barua presented his fans with the latest video of Joi – The rock – World beat band named “Pitol Soku”. Pitol Soku os the rock anthem of the documentary “Riders of the Mist”  which is directed by Roopa Barua. The documentary has been produced by Kahani Media. The video was launched by Bollywood actor John Abraham at Hotel Shatranj Napoli, Mumbai. The launch event was also attended by music composer Vishal Dadlani among others. The video has been shot very stylishly and the song is an instant hit after being released in the social media and it has been well liked by the music lovers.

A still from the video “Pitol Soku” 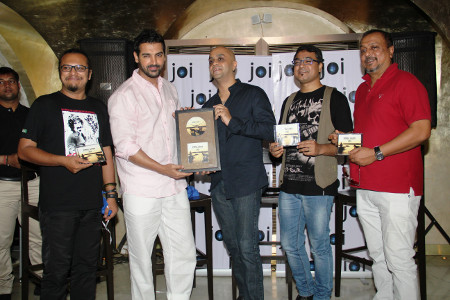 When Fried Eye called to congratulate Joi Barua about the video, he humbly said, “We are just trying to do our best!”  He added, “Our band is simply creative and we compose crisp and clean music, its like food to our soul. This song defines the journey of horse rider and his dream to discover an eternal race. The urge to break through monotonous routine to ride for others and to ride for thyself” 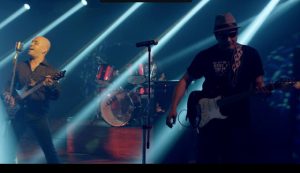 Enjoy the song embedded below.