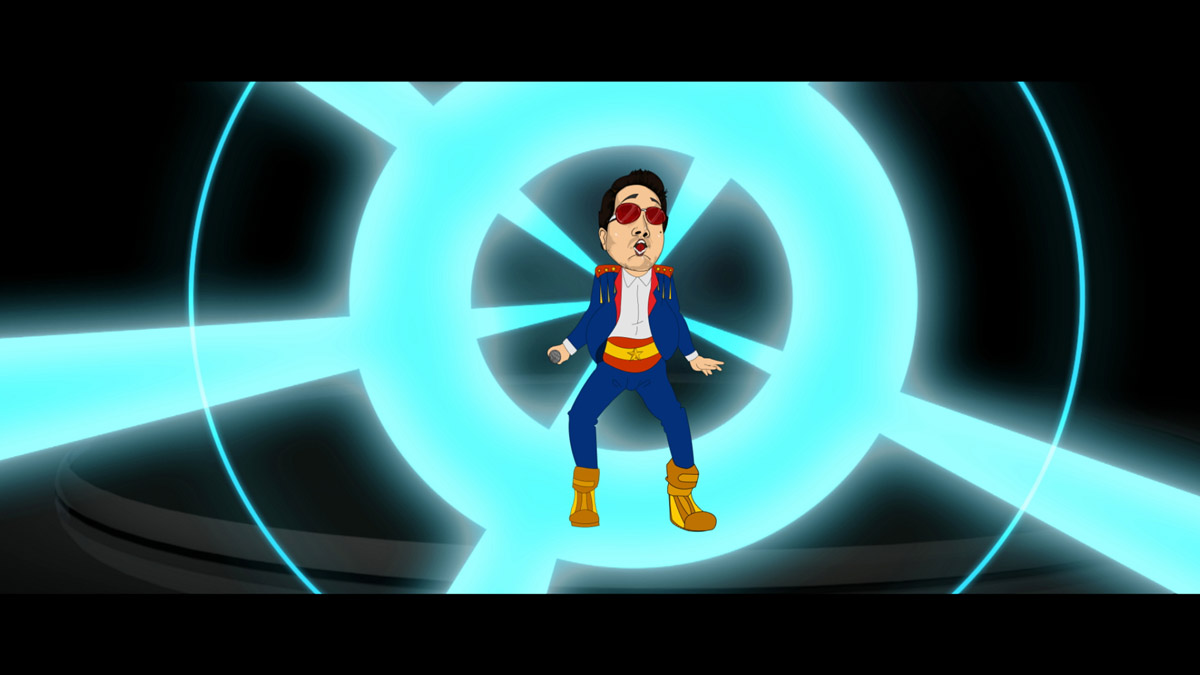 Mika Singh has become the first singer-caricature in a feature film to have an entire animated song to himself in Fauzia Arshi’s upcoming film Hogaya Dimaagh Ka Dahi (HDKD).

“The picturisation itself was born out of coincidence. Mika recorded “Baap Hona Paap,” based on a father’s point of view of his kin. I was keen to film it on him as the introductory song,” informs the film’s director-cum-music composer Fauzia Arshi.

“But as Mika was out of town for a few days, I had this idea about getting the entire song made with an animated caricature of Mika and showing it to him as a surprise,” reveals Fauzia. When she did, Mika was head over heels in love with his caricature. So they decided to retain it. Mika does a Madonna