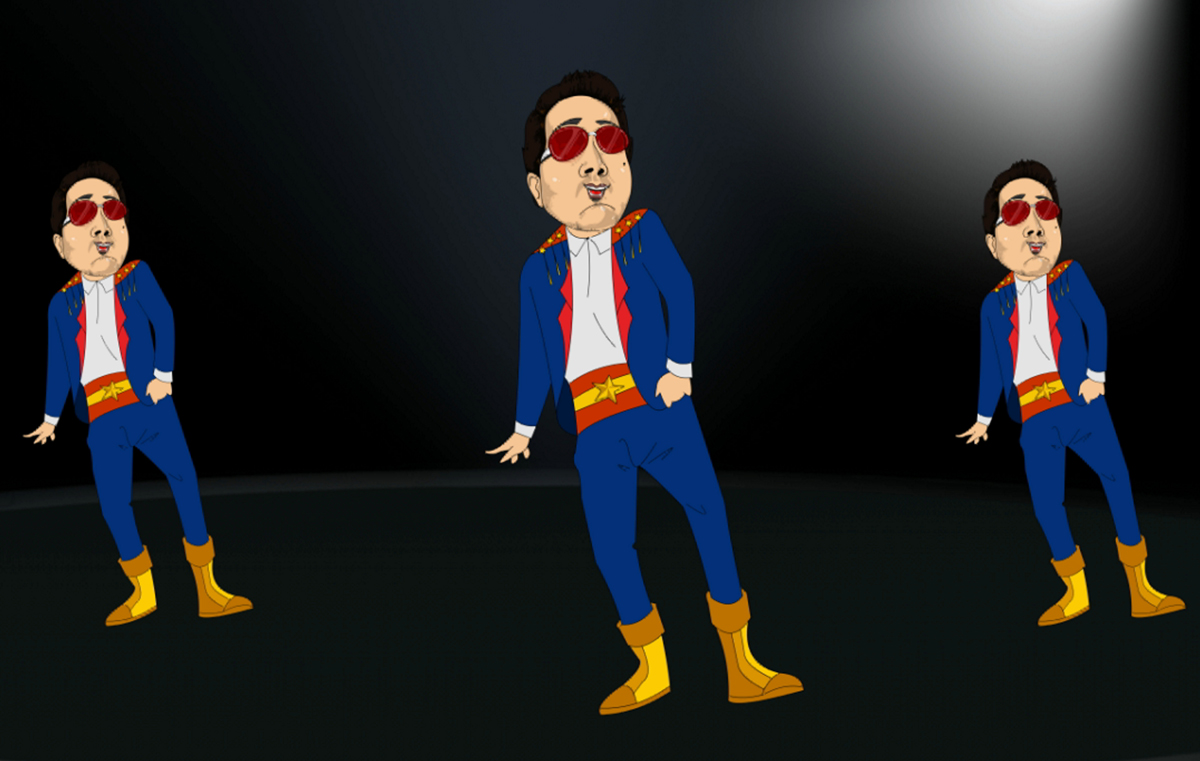 Mika does a Madonna

We all know of Madonna shooting to her virgin heights in the West with her chart-buster “Papa Don’t Preach.” The song catapulted the wild-child of Hollywood to hysteric fame with the youth and became an anthem with young westerners for decades to follow.

“It’s a peppy humourous song from a father’s point of view, underlining the irony of things,” says the film’s director-cum-music composer Fauzia Arshi. “Mika sings about the new-age hi-tech, uncontrolled, over-intelligent generation, born into an era with everything is on their finger tips.”

What’s more! Mika will don the caricature avatar in this song which will feature as a fully-animated introductory song of HDKD. Do we see a Rakhi Sawant drooling her eyes! Gee :p