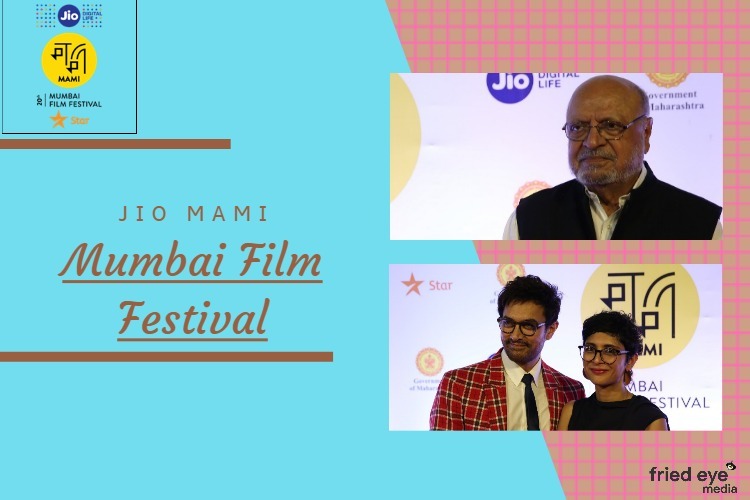 The Jio MAMI Mumbai Film Festival with Star kicked off its milestone 20th edition with much fanfare. The weeklong festival (25th October to 1st November) held it’s opening ceremony against the picturesque backdrop of Mumbai’s most iconic location – The Gateway of India.

With over 200 films being screened across the week, the talent at the opening ceremony was nothing short of spectacular. Chairperson – Kiran Rao,MAMI Board member- Isha Ambani, Festival Director – Anupama Chopra and Creative Director –Smriti Kiran, inaugurated the milestone 20th edition of the festival. Commenting on the inauguration, Festival Director – Anupama Chopra, said, “There is no venue in Mumbai more stunning than the Gateway of India! It was such a joyous moment to open the 20th edition of the Jio MAMI Mumbai Film Festival with Star there. It has been a great journey so far and we would like to thank everyone who has contributed to make the festival a success, year on year. We have a great line up this year with some incredible films and huge filmmakers. We hope people will be engaged, enthralled and enriched!” 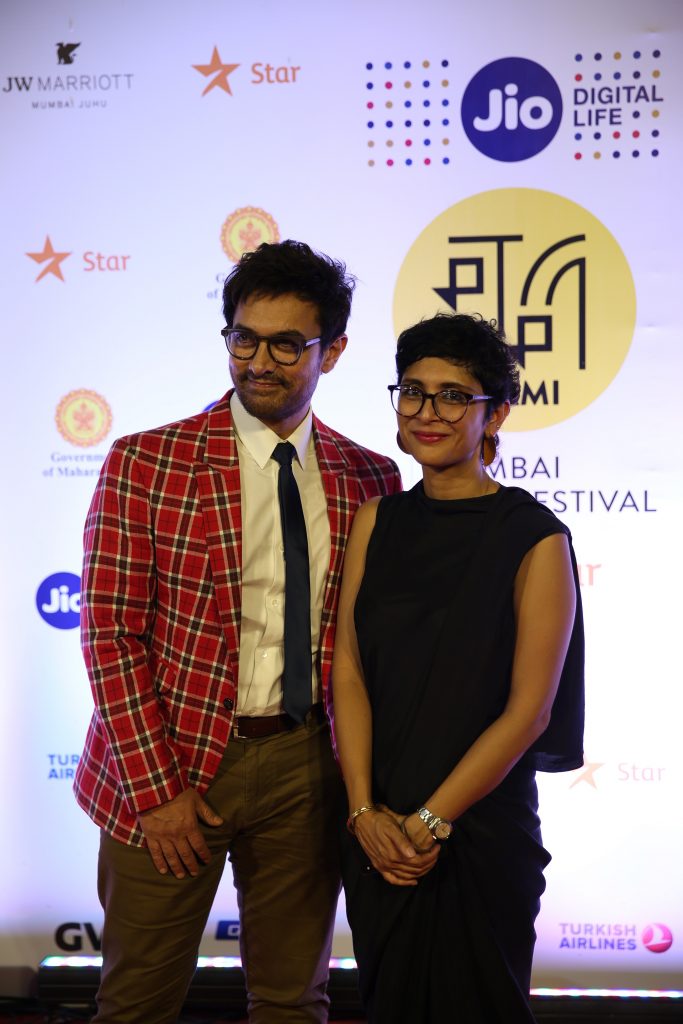 The festival with its various platforms like India Gold, Dimensions Mumbai, India Story, World Cinema, Spotlight, Half Ticket Selection and the Oxfam Partnership on Gender Equality – were introduced paving the way for one of the most exciting weeks in the film industry. Along with the films, the festival is also prepped to host an array of Masterclasses led by some of the world’s most noted individuals including Oscar winning director Darren Aronofsky, Netflix Chief Content officer Ted Sarandosand Founder and CEO of MUBI Efe Cakarel.

While the opening ceremony acknowledged the new talent, it also took time to celebrate the veterans and pioneers that have shaped genres within the industry. Indian film director and screenwriter Shyam Benegal was presented the Excellence in Cinema Award by Aamir Khan and Jaya Bachchan for his outstanding contributions to film.  Legendary actress and film producer Late Sridevi and prolific Swedish director, writer, and producer Late Ingmar Bergman were also honoured for their incomparable contributions to the world of cinema.

The celebration did not end there, the Jio MAMI 20th Film Festival with Star carried the night forward with its opening party at the soon to open Soho House Mumbai, the first in Asia. Globally known as an inclusive members’ club for creative souls, made the perfect venue for the celebration to continue.

IFFI 2019 will be free for students