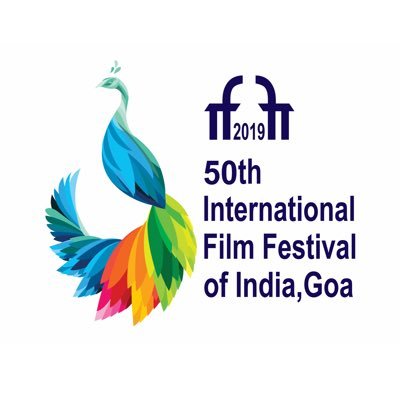 IFFI 2019 will be free for students

Film lovers wait for the month of November every year and one thing that gets people from across the country and the world to Goa is the International Film Festival of India (IFFI), an initiative taken by The Ministry of Information & Broadcasting and managed by Directorate of Film Festivals (DFF) and Entertainment Society of Goa (ESG).

The 9-day film festival sees a large number of films from India and across the globe with renowned filmmakers and technicians attending the film festival alongside a film market called Film Bazaar. The 50th edition of the film festival this year is indeed special and among many new initiatives, this year the focus is also on students. There is a provision where students can register themselves at no cost at all.

Students of Film and Mass Communication from recognized institutions of India can be part of IFFI, FREE OF COST. This is a move that aims to foster and nurture the love for movies and cinema among the youth of the nation.

The film industry in India is one of the largest film producing industries in the world with films in different languages from various states in India and with IFFI being one of the prestigious film festivals recognised across globe, this will serve as a great platform for aspiring filmmakers to not just watch films but also be part of the biggest celebration of cinema.