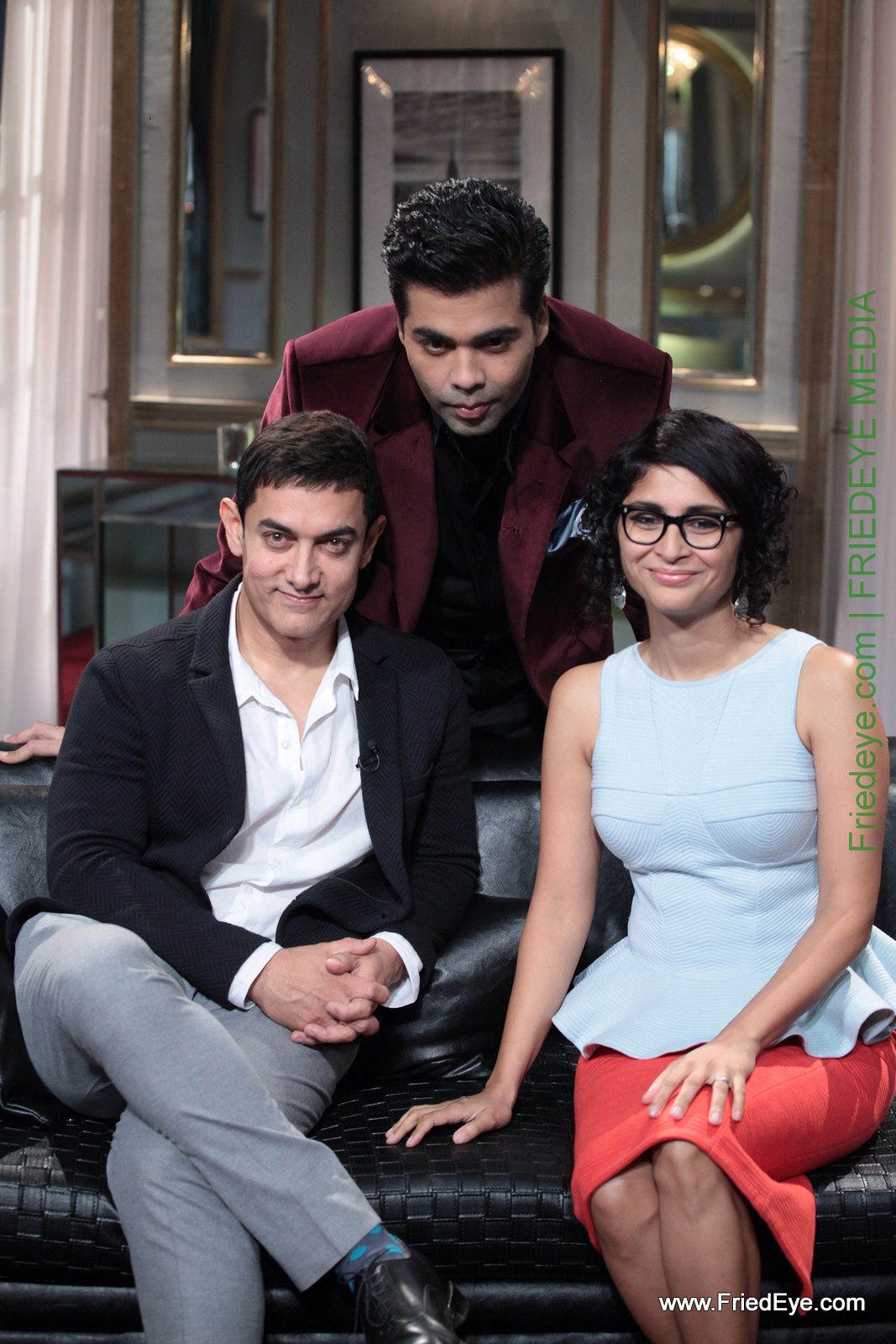 Everybody’s favorite Bollywood Celebrity Talk Show – Koffee with Karan, Season 4, has bid its viewers adieu after a superb run on STAR WORLD. The finale episode of the season aired on 13th April, recapping the best moments from the Season, a befitting farewell for all its fans. Having made it’s spot on GEC mantle amongst the top entertainment shows in India, the last four months saw an all-time rating high.

In the last four months, well-known celebrity filmmaker Karan Johar has featured Bollywood’s biggest superstars, engaging them in a no holds barred dialogue. New and fascinating elements like Karan’s Broadway Music video, a stylish new and improved show set, interesting add on’s to the shows format like the Bollywood quiz gave this season that extra edge.

The last episode featured Karan Johar revealing  the contents of the Koffee Hamper which the celebrities were competing for in the rapid fire round. One of the high points of each episode was the mock competitiveness of the celebrities vying for the hamper full of goodies. In addition to that, key highlights from the best episodes of the season were showcased. Some of the shocking as well as the humorous moments right from Salman Khan’s  ‘ I am a virgin’ comment, Kareena Kapoor on Ranbir- Katrina wedding plans to speculations on Anushka’s lip job made the cut . Funny antics of the Stars with Akshay Kumar turning the tables on Karan with his own version of the rapid fire round , Alia’s crush on Ranbir confession, Sonam’s plans to enter politics and of course  Nargis and Freida’s PG13 humor were also a part of the highlights. 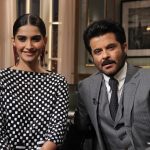 Sonam and Anil Kapoor at Koffee With Karan Season 4 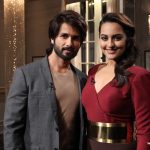 Shahid Kapoor and Sonakshi Sinha at Koffee With Karan Season 4 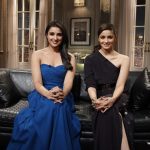 Parineeti Chopra and Ali Bhatt at Koffee With Karan Season 4 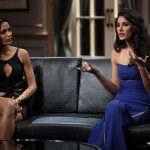 Frieda Pinto and Nargis Fakhri at Koffee With Karan Season 4 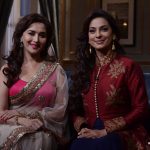 Madhuri Dixit and Juhi Chawla at Koffee With Karan Season 4 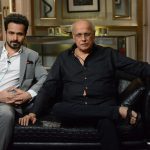 Emraan Kashmi and Mahesh Bhatt at Koffee With Karan Season 4 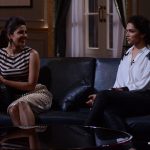 Priyanka Chorpa and Deepika Padukone at Koffee With Karan Season 4 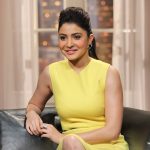 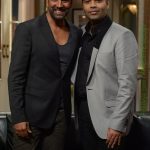 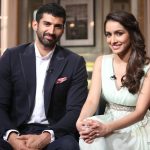 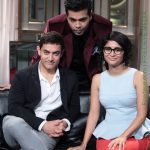 Aamir Khan and Kiran Rao at Koffee With Karan Season 4

On this occasion Kevin Vaz, General Manager, Star India Pvt. Ltd. (English Cluster) said, “Koffee with Karan Season 4 has had a great run on our channel and we are proud to say that it was one of our prime properties for the year. The overwhelming response that the show received has surpassed our expectations and that was very encouraging. As we move forward to bring a very exciting content line up this year we also look forward to the next season of the show.”

True to its ethos, the show did not fail to impress their viewers leading to a high viewership and garnering enviable TRP levels in the process. With Season 4 being such a huge hit, viewers are already looking forward to the next season of Koffee With Karan.