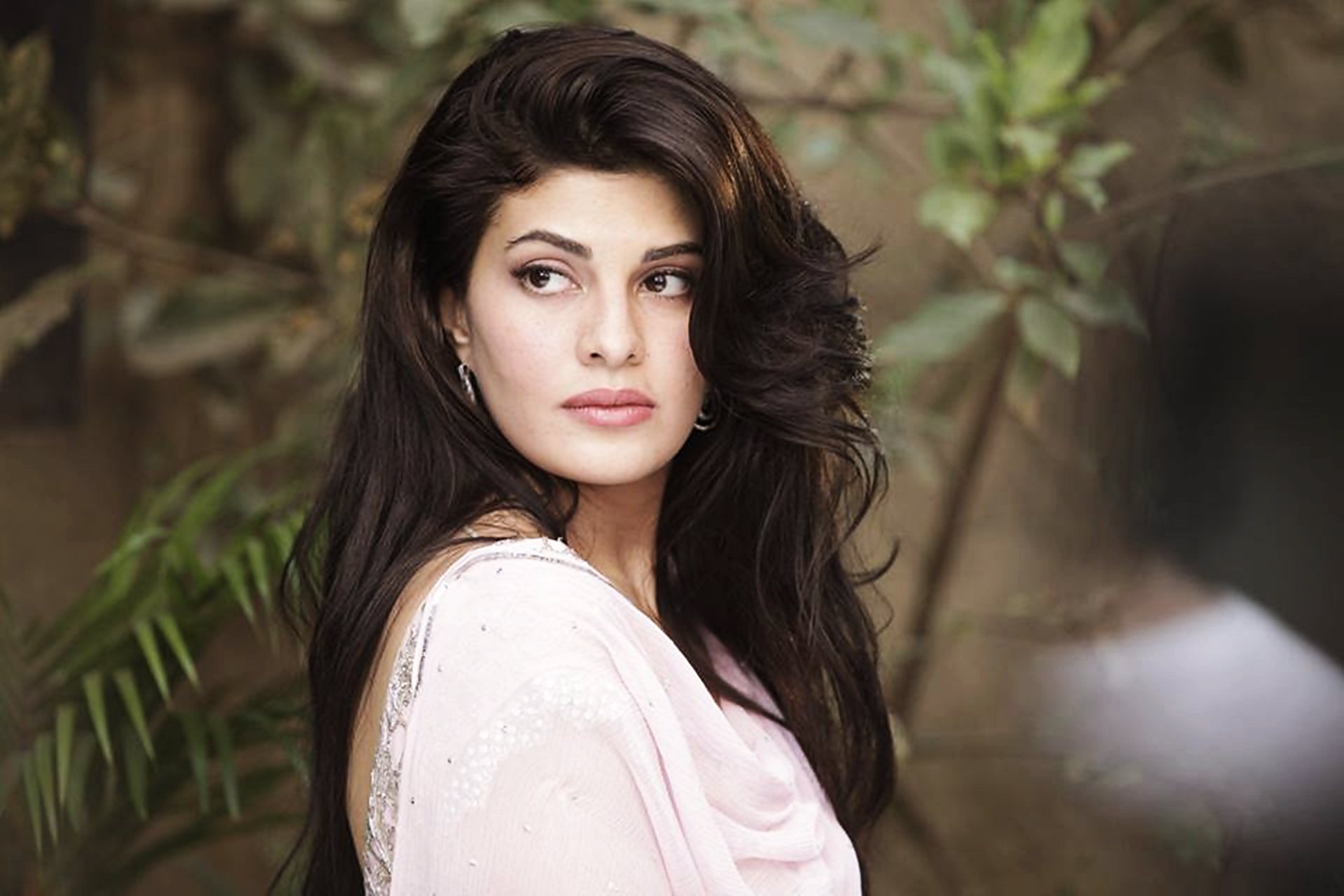 Hidden Talents Of Bollywood Celebs That Will Leave You Surprised!

We are always intimidated by our favorite actor’s good looks, these stars have amazed us on the big screen to sizzling on the red carpet. We think that they are just actors or a musician but no they are much more than that. Here are some actors whose talents go way beyond their acting abilities.

Jacqueline Fernandez has played several girl-next-door and glamorous roles in the films she has done. The actress loves riding horses and regularly involves herself in horse-riding sessions at the Mahalaxmi Racecourse in Mumbai. 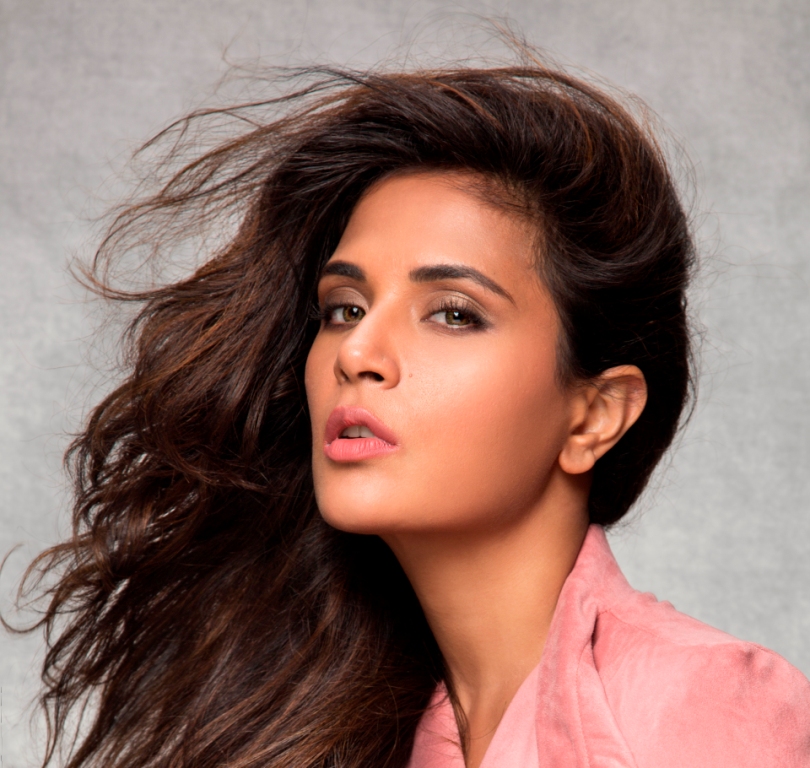 Richa Chadha has successfully made her presence felt in Bollywood with her impressive acting skills in a short span. Not many know that Richa Chadha is a very good singer and has a lovely singing voice and has been undergoing training for it. Soon we will hear the diva making her singing debut in one of her upcoming films. 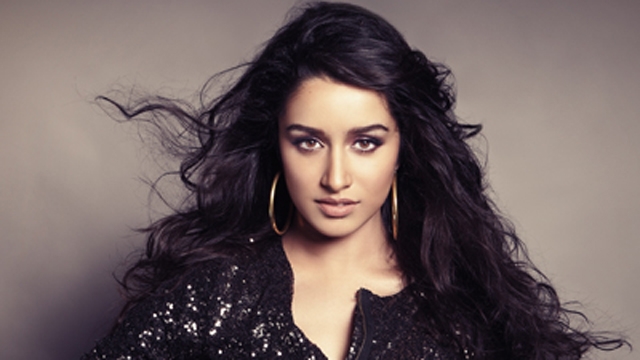 The talented actress, Shraddha Kapoor has proved her mettle by delivering hits after hits. Not many know that she has the talent to do various accents. That’s right when Shraddha does a British or a Russian one all you need to do is close your eyes and we bet you’d forget that it is Shraddha who’s talking. 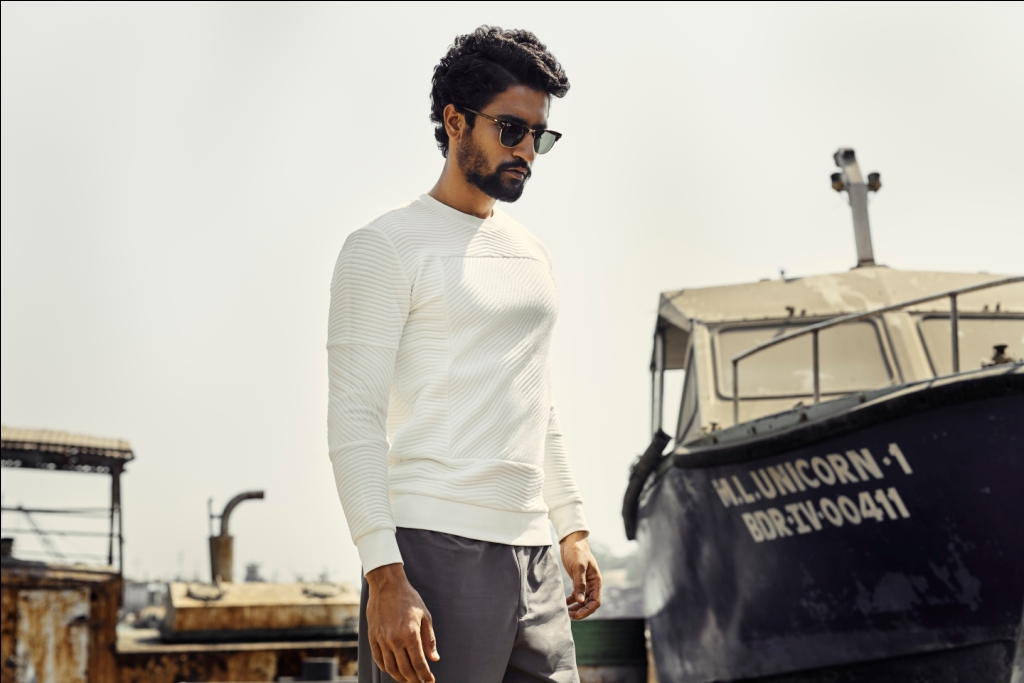 Not many are aware of this, but apart from acting, Vicky Kaushal also likes to rap. In his free time, when Vicky is not shooting, he loves listening to a different genre of music and writing new lyrics and end up learning his favorite rap songs. 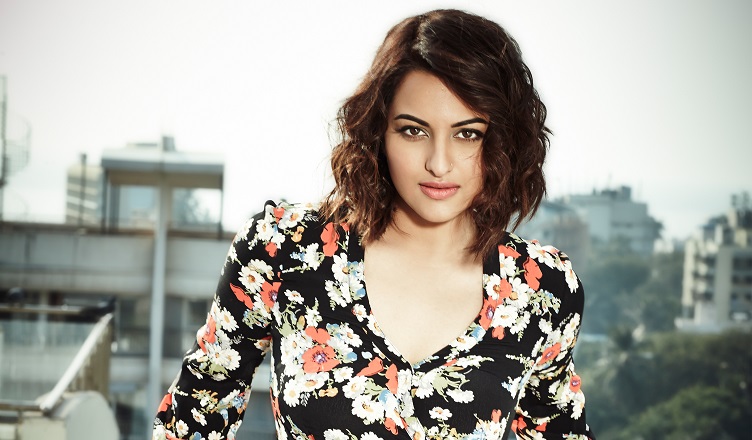 Apart from acting, Sonakshi loves painting. She has even set up a studio at her house where she
plays with colors. The actress is now planning to auction her paintings online, to help raise funds for creating awareness about breast cancer. 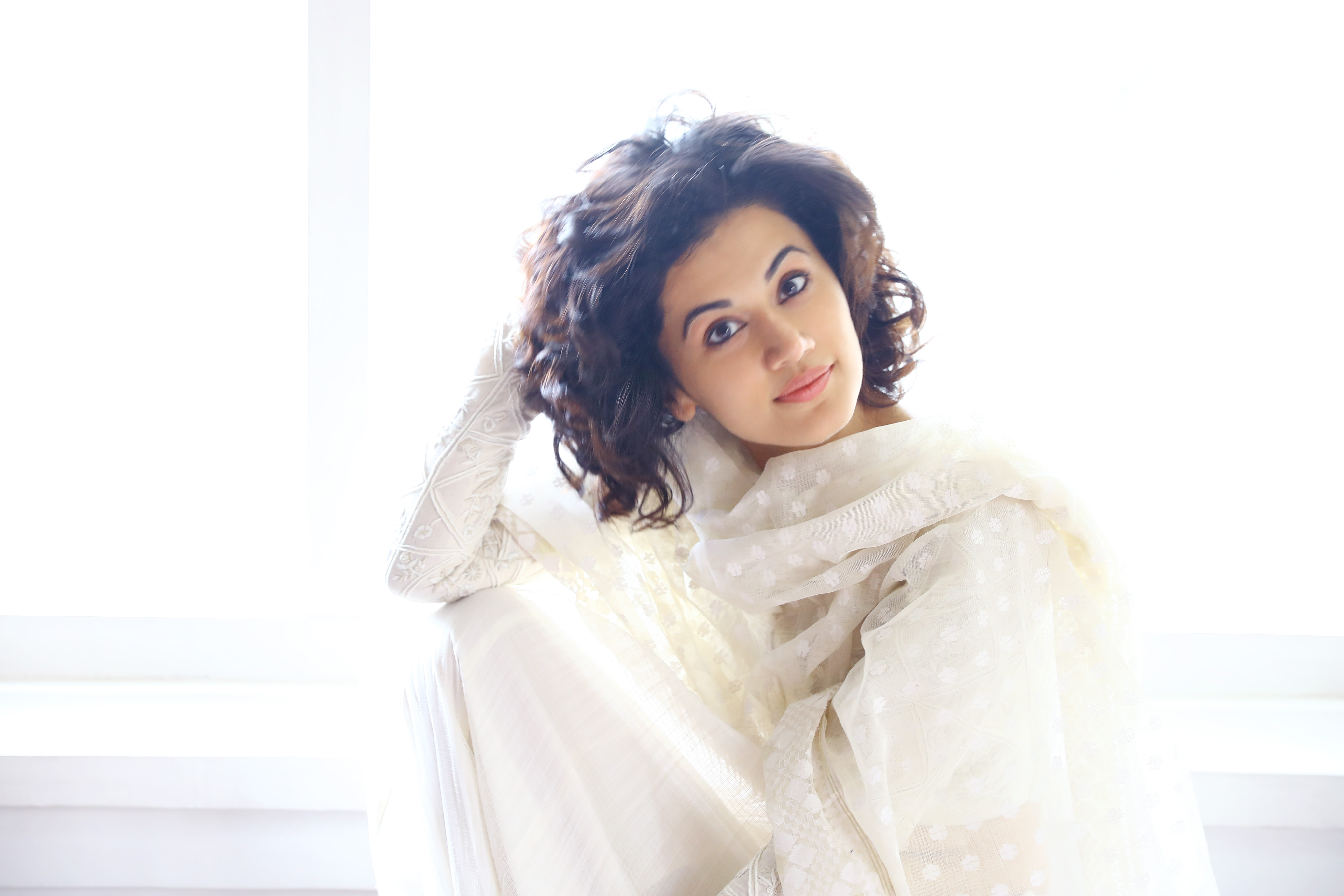 Actress Taapsee Pannu has garnering lauds from every nook and corner for her character in Pink. Her chilling performance has struck quite the chord with viewers. But not many know that the actress is a sports lover and an ace squash player, she can easily beat one in the game of squash. 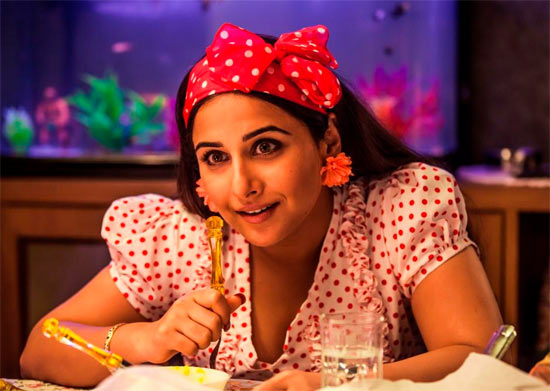 Apart from playing strong characters in her films, there’s another little-known fact associated with actress Vidya Balan which has largely gone unnoticed so far that she has a poetic side to her which she displays only when she is in her best mood or in the company of her best buddies. Not only that, Vidya is a good mimic too and can mime anyone, especially the famous film personalities.

The Most Memorable Star Wars Tributes On Television