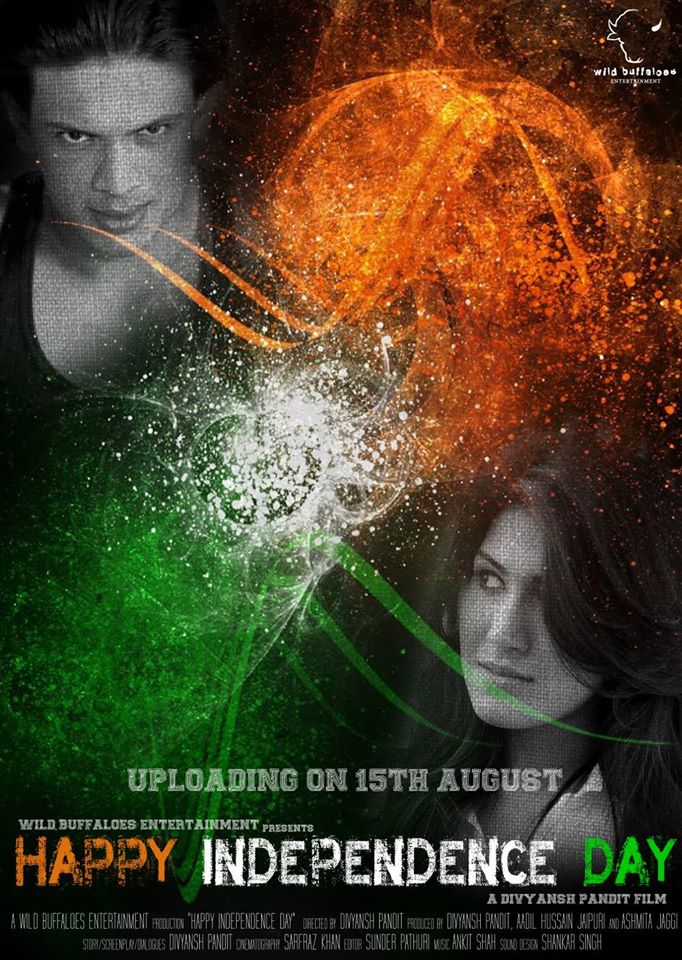 Last week when I came across this short film on Facebook, the name enticed me enough to watch it. Following is a short note on what I felt about it.

A film called ‘Happy Independence Day’ may come across as something patriotic. In its deep essence probably Divyansh’s film does original from patriotism – from the thought of dangers that this country and its citizen face every day. And that’s where the film surprises.

A staid start and a steady build up kept me guessing on what could the film be leading to. What could an unsuspecting girl in a taxi be capable of, as another car follows her closely. Will she be attacked? Or will she manage to find safe shore? Two of the many questions that went about my mind as I watched this 19 minute short. And no, none of my guesses were anywhere close to where the story actually ends.

A wise filmmaker once told me that the only reason to make a short film is when you have and that leaves the audience stunned.