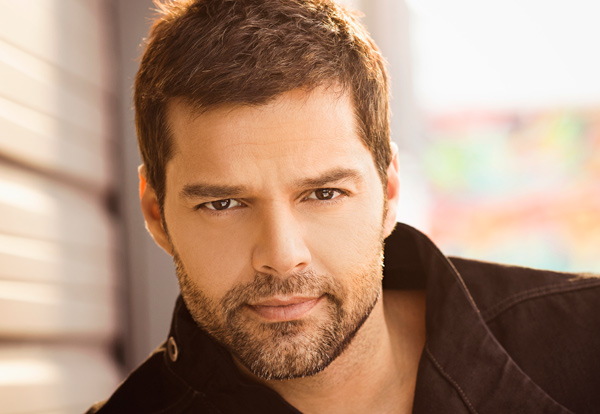 Universal Music and Gionee Smartphones announce the “Í’m a Freak” contest for the legion of Indian fans of the pop superstar and Latino heartthrob Enrique Iglesias! The contest rolls out on the back of the successful launch of Enrique Iglesias’ 10th studio album Sex And Love that peaked at #1 on the iTunes India store, the Nokia Music store as well as music retail stores across the country.

The contest revolves around Enrique’s global smash hit “I’m a Freak” ft. Pitbull – the lead single off his new album Sex And Love. The single shimmies from a slippery beat into one of Enrique’s wildest refrain ever and immediately seduces before Pitbull enters with a rapid, raw, and raucous verse. The song’s video has already surpassed 22 million views on YouTube till date!

Gionee Smartphones has associated with Universal Music and announced an exciting once-in-a-lifetime opportunity for fans of Enrique Iglesias across the country. Gionee invites consumers and fans to share their “I’m a Gionee Freak” moment through videos, pictures etc. and the best entries will be picked to feature in the Indian `fan’ version of the ‘I’m a Freak’ Video with Enrique Iglesias. 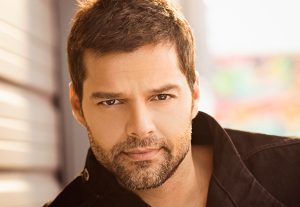 Gionee smartphones will amplify the contest and consumer experience across malls, pubs, dance schools, colleges, youth hangouts and Gionee retail outlets. Gionee will create Freak Out booths across these venues where consumers and fans can share their freak moments captured through pictures and videos.

Commenting on the association, Sunil D’Sa, Vice President, Marketing, Universal Music, said, “Enrique Iglesias is India’s most popular International artiste with a phenomenally large fan base out here and the response to his latest album `Sex And Love’ has been beyond expectations!  Thus, it’s only apt that we give his loyal fans an opportunity to feature in his video to “I’m A Freak”. And we could not have partnered with anyone else but an exciting global brand like Gionee Smartphones whose target audience is spot on with Enrique’s fan base. We are confident that Gionee will do full justice in amplifying this campaign, thus reaching out to every Enrique fan in the country! We look forward to some cool, whacky and creative entries coming in which will make for a brilliant Indian `fan’ video of “I’m A Freak”.