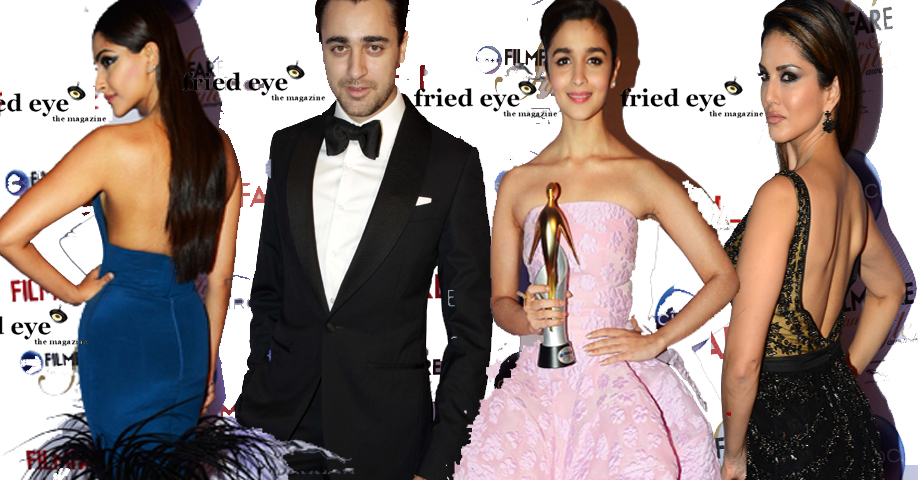 The inaugural Filmfare Glamour & Style Awards, held on February 26, 2015 at the Taj Lands’ End, Filmfare paid a tribute to not only the oomph quotient of the stars but also the overall aesthetics of films.

The event was graced by celebs by the dozen. Below is the list of winners 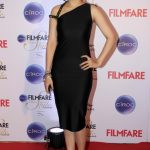 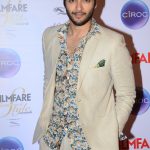 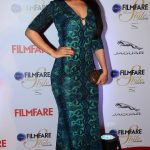 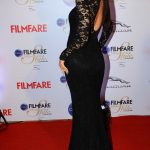 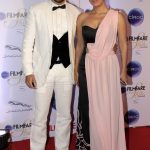 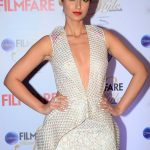 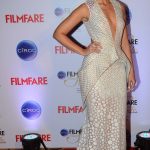 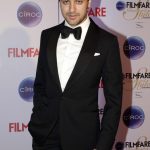 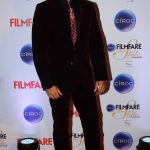 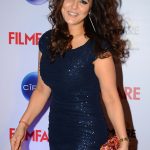 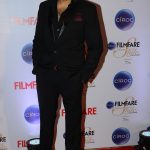 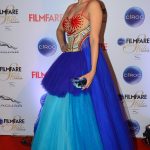 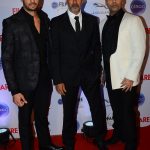 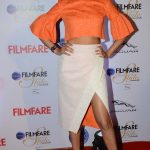 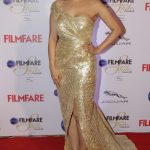 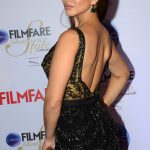 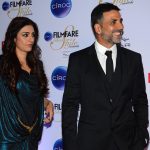 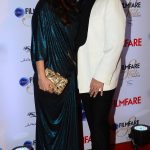 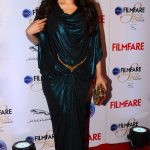 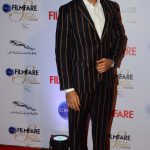 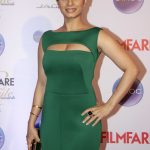 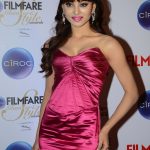