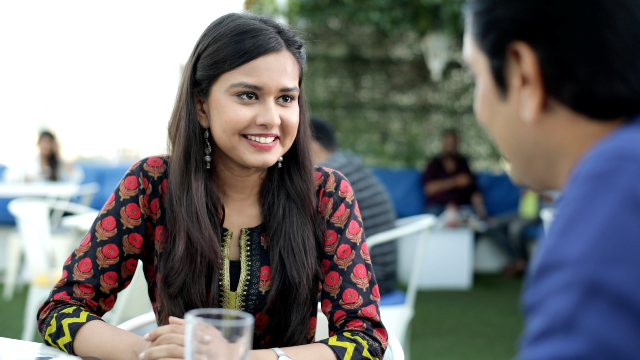 The wise have often said, “Content is king.” And the digital world has it way of showing the same every once in a while. The latest instance being Mango People Media’s new short film ‘To A New Beginning’.

The film shot on a shoe-strong budget and featuring well known TV actor Rajev Paul has made its way into the top 10 ‘Trending videos’ on Youtube in India within a day of release. The video has managed to clock a neat 3 lakh views in the first 24 hours, and continues to add a few thousand views every hour.  Needless to say the team is elated. “At Mango People Media we aim at creating content for everyone; content that could leave an impression. The love that our film has received renews our faith in good content and the audiences,” Says Victor Mukherjee, the director of the film.

The response also vindicates Rajev Paul’s trust on the producers. The run up to the film saw much controversy with multiple media organizations reporting that the actor is getting married on Aug 17, when he had merely posted a picture with the lead actress Mohini Shimpi from the shoots. “It is indeed gladding that despite the buzz otherwise, the film has scored. Merit wins. This was my first tryst with the format and I really enjoyed it. I am looking to explore more now!” gushes Rajev.

‘To A New Beginning’ is a part of the series of short film that the company is producing. Mango People Media is a Mumbai based production house run by Neha Anand and Victor Mukherjee. It has been at the helm of many a corporate video for companies like Flipkart, BurgerKing, ForeverMark Diamonds etc. They are now becoming one of the fastest growing online video content produces in the country, producing content for multiple OTT platforms apart from their own channel on Youtube.