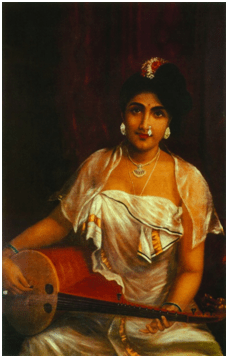 5 Reasons why Raja Ravi Varma was the ‘King of Controversies’

The famous and one of the most controversial painters of Indian modern art – Raja Ravi Varma was popular not only for his paintings but more because of the controversies that surrounded him. Known as the ‘Painter of Colonial India’ and the ‘Father of Modern Indian Art’, he took the artistic experimentation route and did not hesitate to bring his bold thoughts out on the canvas.

He has been a part of some of the big controversies in the 18th and 19th century to the extent to be charged in the court for them. His popularity has been the same nonetheless. There is a huge collection of his paintings in the palaces of Baroda, Thiruvananthapuram and Mysore and with private owners. Here are 5 reasons why Raja Ravi Varma was and still is considered the king of controversies. 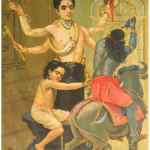 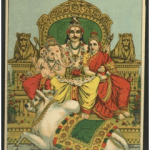 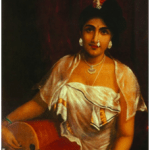 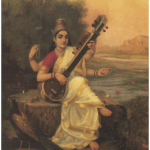