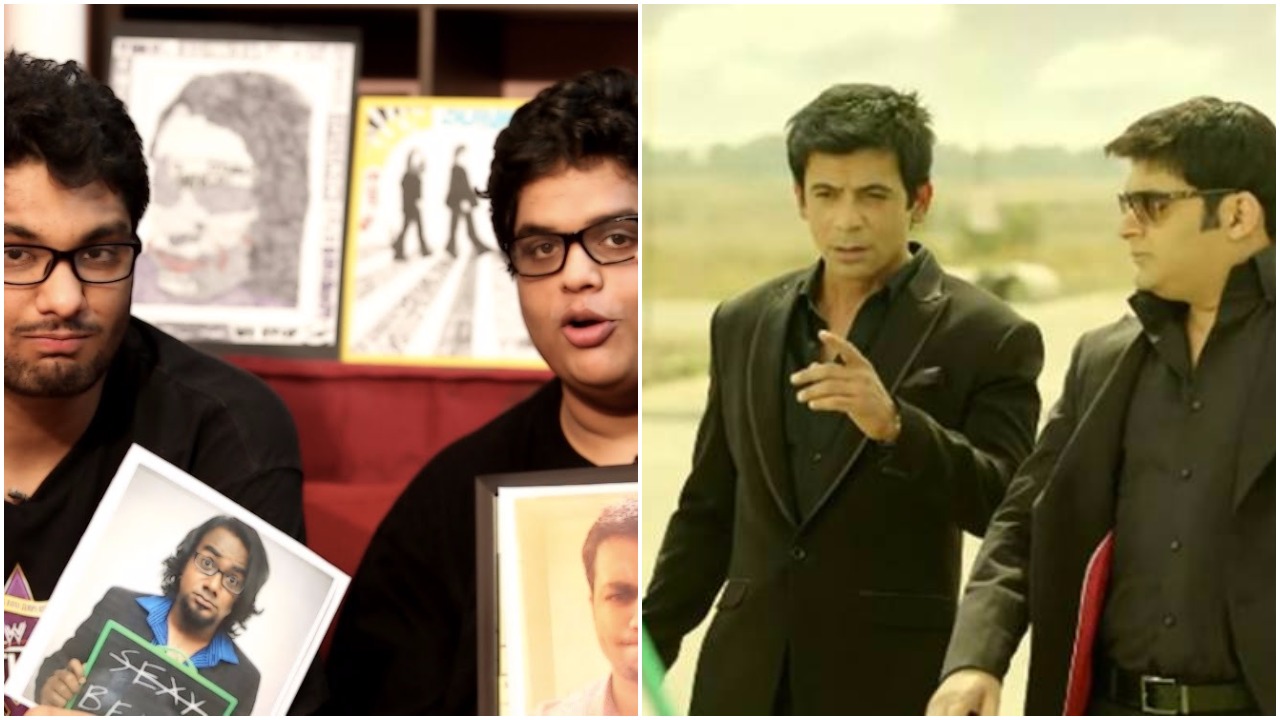 Indian Comedy today is a growing industry with a consistently rising market. A lot of people are now choosing comedy as a profession, something that didn’t exist in our country several years ago. Here are some of the best comedy duos that changed the face of comedy in India! 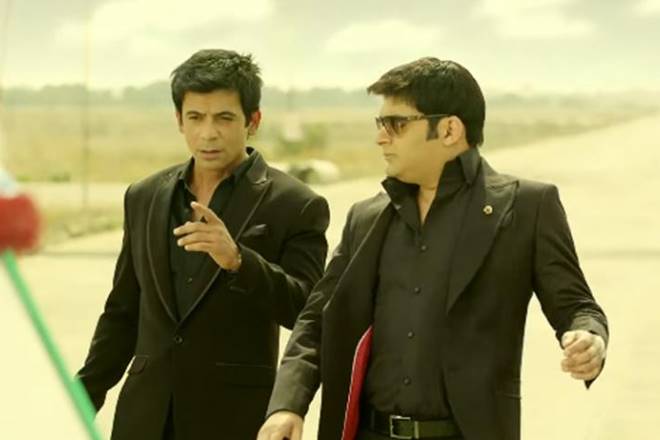 Kapil Sharma and Sunil Grover can easily be termed as the most popular comedy duo in India. The two appear on The Kapil Sharma Show and instill hysteria among the audience. Sunil earlier played the character of Guthi and now he plays Dr. Gulati! Their flow is seamless, with Sunil cracking a joke and Kapil responding with something even funnier. The Kapil Sharma Show has one of the highest TRPs for good reason! 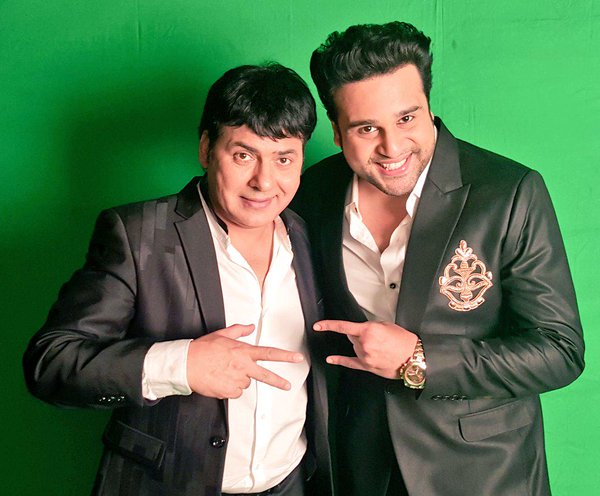 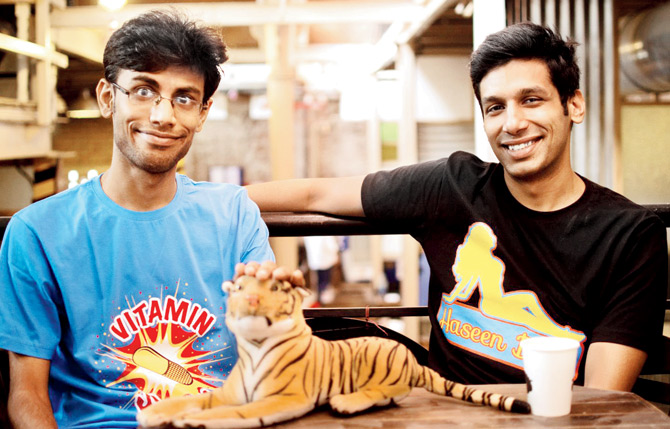 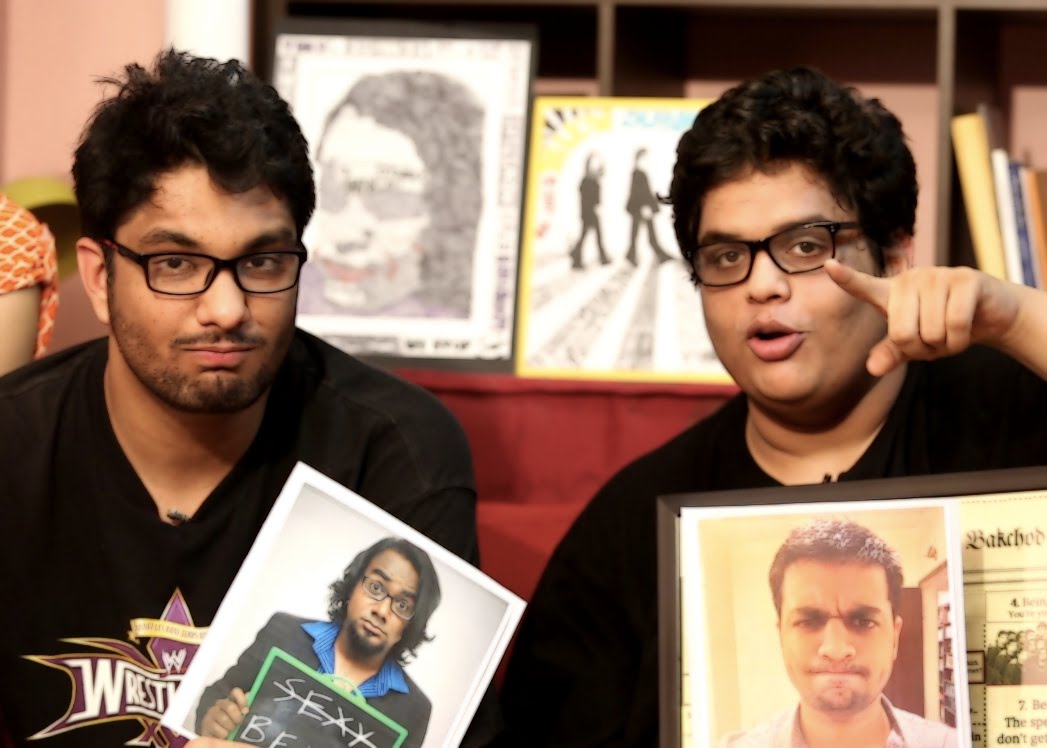 If you’re Indian, you have to have heard of All India Bakchod! Known for getting into trouble for speaking their mind on controversial and sensitive topics, AIB has never backed down when it comes to saying something, be it about a politician or any other person of power. The founder members of the famous All India Bakchod are Tanmay Bhatt and Gursimran Khamba. The two started a podcast many years ago and named it All India Bakchod. The idea was to talk about current affairs using a comical tonality. Today they have a YouTube channel with more than 2 million subscribers!