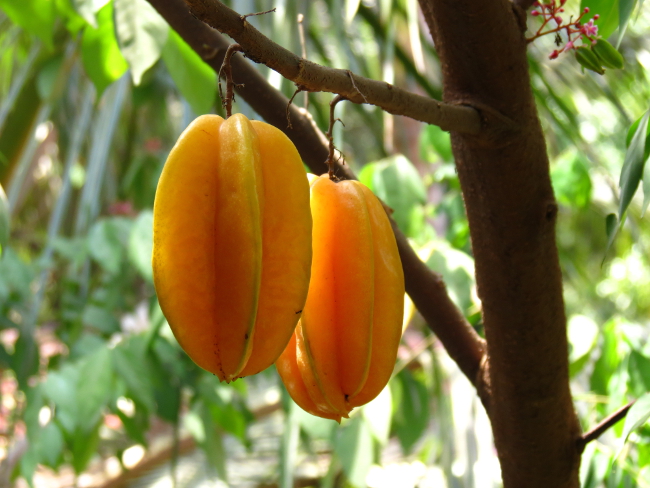 While preparing this issue, one of my friends complained to me that he would not enjoy our food special issue as he is diabetic and cannot eat most foods. This article is an attempt to list a few edible plants that are commonly found around us and are anti-diabetic. These plants are only considered anti-diabetic by hear say and we do not have any scientific proof of the property and the reader is advised to ask their doctors about it.

Kala Jamun is considered to be very good for many ailments.Its usually taken crushed, along with the seeds.  Boiled extract of the leaves can also be taken.

Carambola is considered as an effective anti-diabetic. The boiled extracts of barks are known to be very effective in diabetes. 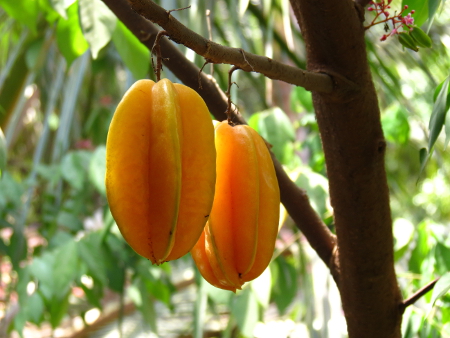 Neem has some classical reference in Vedas as an anti-diabetic. Boiled extract with Malabar Nut  leaves  (Justicia adhatoda L.) can keep your blood sugar level in control.

Mani muni has been traditionally known as anti-diabetic along with other benefits. Assamese society uses this as a chutney or curry.

Rahar Dal or toor dal is a very good anti-diabetic with many classical references. People with gastric problems cannot digest it directly so a small amount of sugar (about ½ teaspoon) is added while cooking it. A potato can also be added for the same.

Dhaniya leaves should be sprinkled in any food as possible. It is supposedly a very good anti-diabetic and also a taste enhancer

It is one of the most loved fruit in Assam and there is saying  that- elephants visit the place where there is a Ou tenga  tree, and hence the name elephant apple.  It is added in Dal to give a tangy flavor to it. Elephant apple is very effective against diabetes. 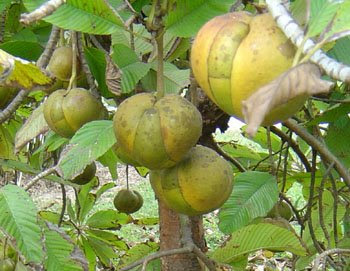 Last, but not the least, our very own bay leaf. Bay leaf is anti-diabetic in nature as it improves insulin sensitivity and regulates the effective uptake of glucose by the body.  And if we add Ou tenga, Dhaniya, and bay leaf in Rahar dal, it is considered life saving for diabetic patients.