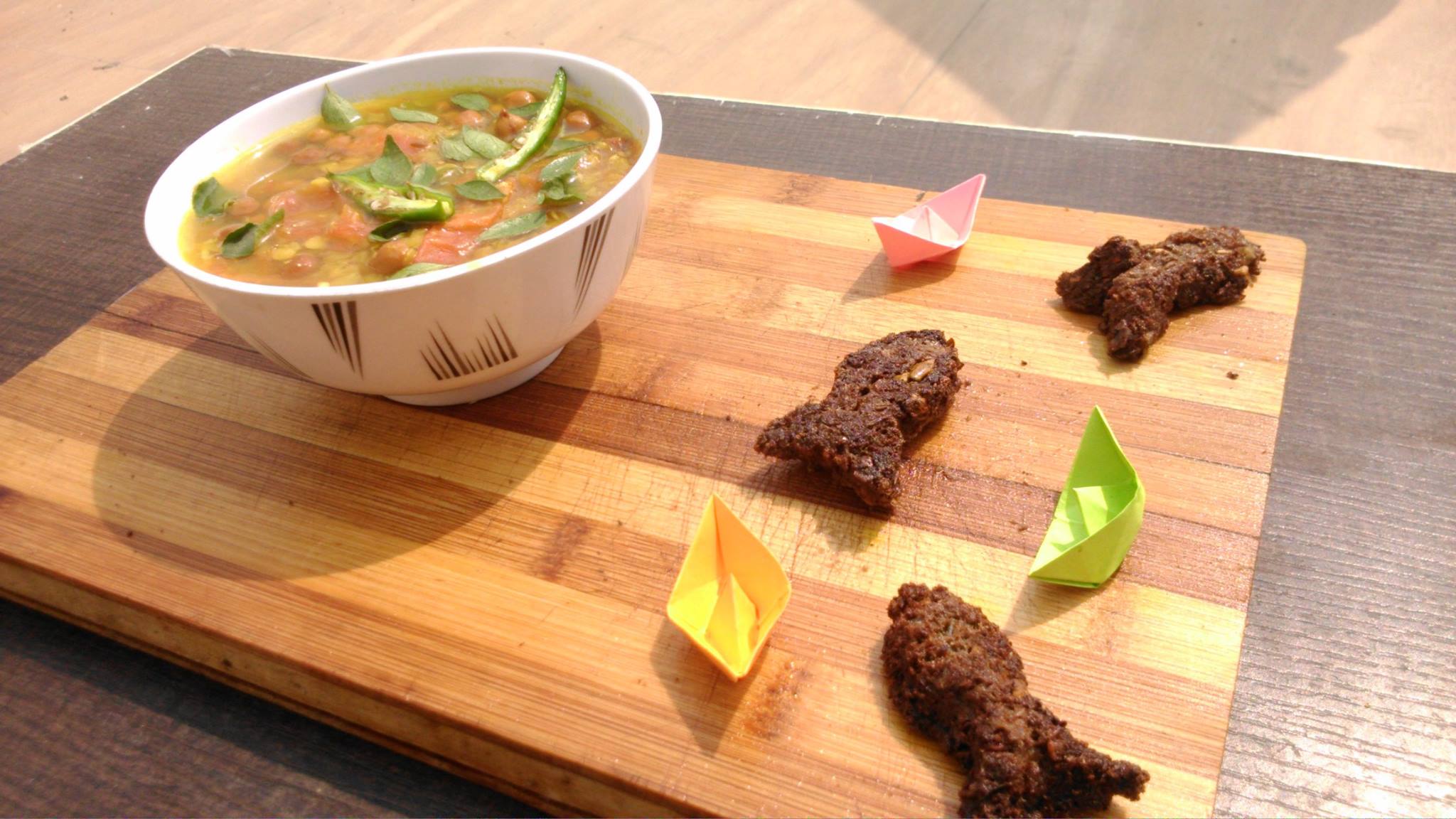 In 2010, a few months after I came to Delhi my mother asked me to take the civil services exams. I was doing a correspondence course in political science from the University of Delhi and had just found a gym instructor whose exercise regimen suited me- two hours’ rigorous training followed by a day’s rest: technically this was not a good time to think of a career as a civil servant.

‘Mai’, I told her, ‘I haven’t completed my graduation yet.’

‘That’s not an excuse, bapu! Look at your friends…’

‘I am in Delhi Mai; how can I look at my friends?’

‘If you want to act smart, be an IAS officer first’, she said.

My father never had a problem with my whims. He had decided long ago that his son was up to no good and was working his ass off to leave enough money for me.

Anyway, I didn’t want to have another argument with Mai, so I asked someone at the gym if they knew anyone who was taking the civil services exams that year. One of them had a brother who was an aspirant and gave me his number. That’s how I met Anmol Mitra.

Over the years Anmol and I became very close friends- we went on trips together (including a long bike ride from Manali to Laddakh), spent nights playing chess and cooked elaborate meals. Beginning in 2010, he took the civils thrice and could never crack the interview. In 2013 someone advised him to apply for the Arunachal Pradesh Civil Services exams. Anmol did and aced it. He is now in Itanagar and is doing exceptionally well. In 2010, when I first met him, he was still a careless, undecided, fun-loving young man. Like most of Delhi’s expatriate Bengalis, he had a wonderful house in Chittaranjan Park. And despite being visually handicapped, he had an unhealthy obsession with cooking. I remember asking him if not being able to see the colour and shape of what he ate wasn’t a hindrance to a proper appreciation of the dish and he said that… I forget what he said. Anyway, he loved fish in all forms- burnt, fried, mashed, boiled and sushied and one dish which I remember eating at his place was dried fish cutlets. The first time I tried it, Anmol tried to warn me- it’s dried fish, you might not like the taste, better try the dal, he said. But I had already begun eating and it was marvelous. The exterior was crispy and the inside was soft, slightly moist and soft and crumbly on the tongue- much like a fried kabab. Anmol spent a lot of time in the kitchen, though he cooked sparingly: thankfully his mother was extremely, extremely efficient and it was a delight to watch her cook and join her at the dining table later. Her meals could comprise of just one dal and a sabzi but it was as if she put her heart and soul into cooking them. The recipe is very simple, so let me list the ingredients first:

To make the fish cutlets, boil a little water and wash the fish thoroughly. At Anmol’s place he usually did the washing. You should have seen his hands running over the sides of the fish- smooth, cautious and careful; he rubbed his thumb under the gills, massaged the dried eyes with the ball of his finger, scratched off the scales. Once the cleaning is done, let the fish dry on a paper napkin. Meanwhile, heat mustard oil in a non-stick pan. Once the oil loses its colour, lightly fry the fish, green chillies and garlic. The garlic should turn a golden brown, and so should the fish. Be careful not to fry for too long or the fish will turn crisp.

Now put the fish, garlic and green chillies in a mortar and mash it into a very fine paste. It is important to use a mortar because an electric grinder will turn the fish into pulp and that doesn’t taste too good. Also, it isn’t necessary to add salt to the paste because dried fish is already salted and any extra salt will only make it bitter.

Once the paste has been made, roll the paste between the palms of your hands and make small balls. Press the balls on a flat surface and you now have circular cutlets. Anmol’s mother used to shape the cutlets into tiny fish and then fry them but that requires a lot of time and patience. Apart from being visually appealing, designing the cutlets in novel shapes adds nothing to the taste, so unless one has a lot of free time, or is in the mood to impress a potential mate, I wouldn’t advise it.

The next step is pretty straightforward. Heat rice bran oil in the non-stick pan and lightly fry the cutlets on both sides. That’s it- the dried fish cutlets are done. Since the cutlets are made from dried fish, they can’t be eaten as snacks: have them as a side dish with rice and dal.