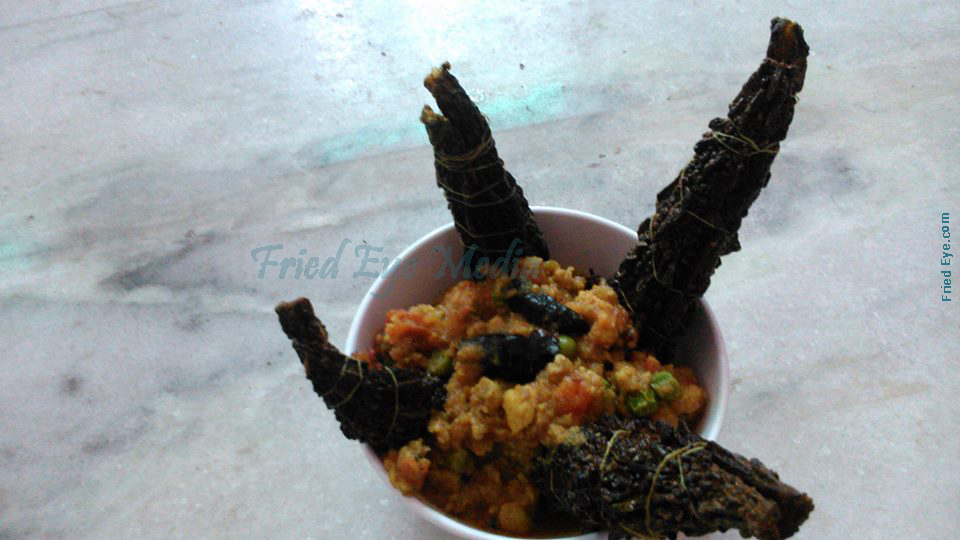 When I first came to Delhi four years ago to train as a body-builder, I stayed with a friend at Farashkhana, Delhi-6. He worked as the muezzin of a small mosque and the two of us shared his tiny room. Farashkhana is located in Chawri Bazar which used to be the home of some of Delhi’s most famous courtesans. Today it houses migrants from Uttar Pradesh and Bihar and the brothels have shifted to G. B. Road, just around the corner. Some of my friends at Farashkhana were pimps-semi-educated good-looking young men who tried to sell me the pleasures of their… umm… pleasure-houses. I was a timid teenager then and now that I look back, I am not sure if constantly turning down their offers was a missed opportunity.

Placed alongside neighboring localities like the Jama Masjid area and Chandni Chowk, Farashkahana doesn’t even bear comparison. It can’t boast of famous residents like Mirza Ghalib (whose haveli still stands at Ballimaran, a little distance away) or places of historical importance (the Lal Kuan and Khooni Darwaza are at a walking distance of five to ten minutes) or even of novelty (Kasabpura, the famous butchers’ alley is two kilometers away. It is the home of Qureishis who have built an empire by exporting meat to the middle-east. If you take a walk down Kasabpura in the morning, you might find Ferraris parked on the narrow streets alongside handcarts and cycle-rickshaws. The actress Huma Qureishi is supposed to belong to this area though her parents now live in Greater Kailash, a far more posh locality of Delhi).

Farashkhana was a wonderful experience, strictly in the gastronomical sense. The room my friend and I shared was a loft on the first floor attached to a corridor with a door built on its side- not much to talk about. My friend’s salary was meager and for most part of my first month in Delhi, he was my financer: meaning that we had very few luxuries (he indulged in expensive soaps and perfumes, but these were gifts from the families in Farashkhana for his religious services. We lived like church-mice but smelled like Shahjahan!). The biggest perk of staying at Farashkhana, however, was that we didn’t have to spend money on food – the richer families sent my friend two meals per day and boy, that was more than a consolation!

Back home we ate meat once a fortnight but here, every meal had to have at least one meat item- even things as simple as dal and potato fritters were loaded with garam masala and chunks of meat. Since the meals were home-cooked, we didn’t have to imbibe Dalda, that pernicious semi-liquid which is a staple of food cooked in Delhi hotels.

I had come to Delhi to be a professional body builder but after one month at Farashkhana, I gained four kilos and my waistline expanded by two inches. It took me the better part of the next couple of months (and a change of address) to finally get in shape. Back home in Assam, my mother knew only two meat recipes- Bengali-style with a little sugar and meat cooked in the generic Indian fashion- with onions, ginger and garlic and a medley of whole spices. Taking my inexperience with meat dishes into account, my stay at Farashkhana was a revelation. One of the recipes which has stayed with me (and which I can say with some pride that I have mostly mastered) is the keema-stuffed karela salan. Essentially, it is a curry of fried bitter gourds cooked in minced meat. When I first heard the recipe, I thought it pretty revolting because in my head, bitter gourds and meat were on the absolute opposite of the food spectrum. Meat was something one indulged in and the bitter gourd was a medicine disguised as a vegetable. But once I tried it, it was like an exercise in secularism- a hard blow to my pre-conceived ideas of taste. I had always thought of cooking as a time-consuming activity which required a lot of patience but here, I was gobsmacked. The preparation time of this dish is about one hour! However, I have learnt a faster method which though not as good as the original recipe is a very close approximation.

The following are the ingredients:

First fry half the minced mutton in oil/ ghee with 1 tsp onion paste ½ tsp ginger-garlic paste. Once the mutton has cooked properly, sprinkle ½ tsp garam masala powder on it and cook for some more time until the keema begins to burn slightly. Set aside and let it cool.

Meanwhile, cut the bitter gourd in half lengthwise and scoop out the insides. Now fill the hollow of both the pieces with keema, put the two pieces together and tie them together with thread. Cotton thread is preferable as it doesn’t shrink while frying.

Heat oil (two cups) in a deep-bottomed pan and deep fry the gourds.

While the bitter gourds are frying, heat oil (2 tsp) in a pan and fry the rest of the onion and ginger garlic paste with tomato puree until the raw smell of onion, garlic and ginger have left the mixture. Add turmeric powder and chilli powder and fry for a minute. Then add the rest of the minced mutton and fry for two minutes. Cover the pan with a lid and let the mixture simmer over a low flame.

Meanwhile fry the bitter gourds one by one. It is important to let them remain in the pan until the skin of the gourds turns dark brown or the bitterness of the gourds will remain. Remove them from the frying pan and let them cool for a while.

Once the minced mutton mixture is done, add the rest of the garam masala powder, two cups of warm water and let it boil. Once the liquid bubbles, add the bitter gourds to the mixture and let it cook for a while. Before serving, warm two teaspoons of ghee with whole cumin seeds and pour them over the curry. The keema stuffed karela curry is now ready and can be eaten with lachcha paranthas or rice. (Padmapani Patowary is an aspiring body-builder. He works a gym instructor at Pulse gym, New Delhi and is an avid cook and food lover.)