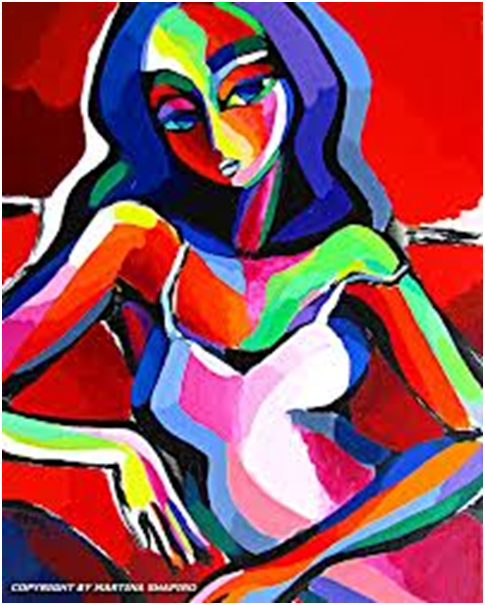 This was a poem I wrote before I started for Chennai, on 09 Nov 2010, describing imaginary events en route… though the characters were very real, including the lady, the fat one who usurped my seat, call it premonition! I was dined and wined out of a friend’s place in Nagpur… even that!!!

What if? I am rather apprehensive about my forthcoming trip to Chennai- I do not want to meet this fate in the train!!! Blame it on my BP, Blenders Pride?

At Nagpur, en route to Chennai,
When I boarded the train, I was rather high…

I dreamt last night,
She was sleeping there in jeans rather tight
Of Blender’s Pride, I had taken my usual dose
At Nagpur- damn it, Chennai is not too close
But somewhere in that AC I coach, I knew with a start,
She stretched, yawned like almost a piece of art,
I looked at the maiden on my former seat
One look, and I slinked away upstairs, in defeat!

In the early, or, late morning sometime, the sun was up,
I was upstairs still, sipping “deep-deep tea” from a paper cup
I asked my co-passenger down there on the seat below
Why is the GT Express running so slow?
But she was manicuring, obvious talons- her nails
She said hoarsely, paisub- I know nothing of Indian Rails…
It was inauspicious, and I could see
To converse, she won’t be free!

The waiter said breakfastomletcutletbreadbutterrrrrrand-toast
I grinned at Ms Reluctant – I wished to be her host!
Miss R got up and said no, then yes
Things are bad, in fact a real mess
Do you mind if I adjust my dress
To wear more, or to wear less
Or even, the hell with it, just undress
While your eyes pop out, seeing my flesh?
What the hell- I could tell,
This was the first, a warning bell.

The train rolled on, I stayed in the upper deck,
Though in the interregnum, I peeped at R, what the heck…
She was eyeing herself, this and that
Those things that women usually know
Ahem, this and that, purse open- purse close, so…
And she caught me staring, and thus began a minor spat
She says what’s wrong, you old coot, you brat?
I asked R, Miss, you in the show biz?
The answer was just a glum yes, true it is…
I asked her Miss, do you like this, and showed her The Pride of Blender
And she smiled, and now, she had broken her moral fender!

The train had reached Ballarshah,
The platform was littered with kapi and dosa
The maiden below had failed to oblige
She in fact sprung a bitter surprise,
She yelled- you think you are in my swayambar
I said no, I am the shooting unit’s lowly plumber
Between the scenes I hose down the audience
Raring to go at you, I make them see sense…
She said pah!
The train rolled out of Ballarshah…

There was a halt, I peeped out,
Vijayawada, Vijayawada, heard someone shout
And they clambered down, sixteen members of a family
A young boy, said, Momma, I wanna do
He began the proscribed act, rapidly too!

I returned to my upper abode, another peg,
I was snoring, and when awake, there was this leg…
Miss Rakhi was irate, she said, I will blog
I will tell all you were the obdurate dog
Snoring above me in the upper berth
Six hours at a stretch… a fat poet with a massive girth
I told her, but it is just me here
And she said did you look at yourself recently dear?
She asked, am I looking lovely and blinked her eyes
But I knew better to answers, I swatted at imaginary flies!

But Madam R is a big blogger, and I, just a plastic poet
I guess you know Miss R, I bet!
Soon we reached Basin Bridge,
Miss R grinned, she said excooz me pliz
She jumped into the basin, and was gone
As if on her tail was Gabbar, the mafia don!
I shook my head- I had no way to say
That I had suffered all the way…
Hallucinations, in an empty coach, Blenders
Has made me rather happy, and tender!