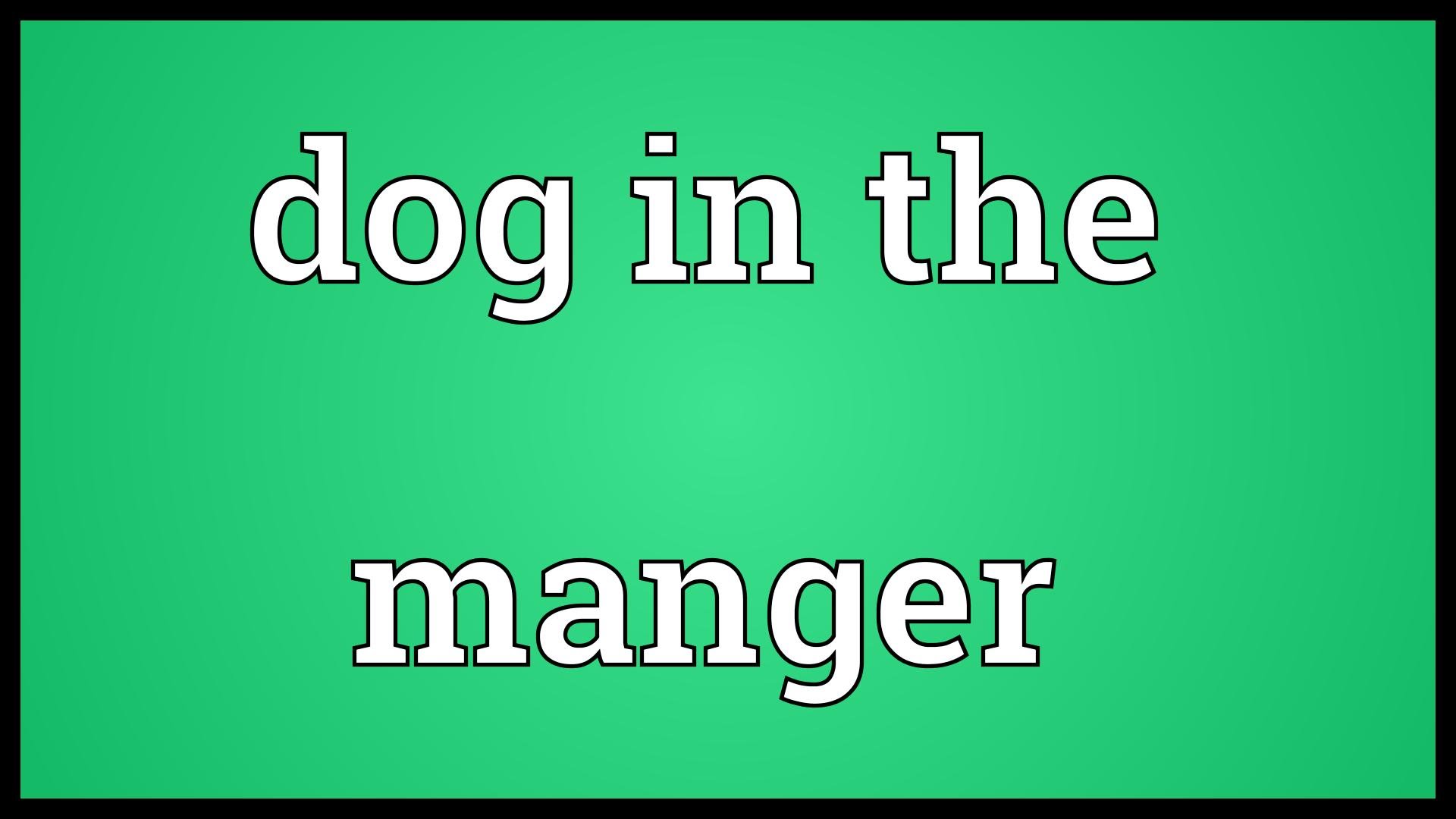 Dog in The Manger!

We were exchanging notes, my GF and me… she in Latin America, I in good old Jabalpur…

With the safety of 10000 Kilometers between two continents… and two PCs in cyberspace, in the social networking arena called Face Book, anything could be discussed, though rather inconclusively in three hours.

Midway into the discussion we began discussing the beaches in the world. My friend was speaking of the European beaches, of Greece and Spain seaboards and I was dreaming of my days when I was even younger than her, a most eligible bachelor, at large in the salty spray of Goa.

Yes… it is, it was about, ahem, mostly about, the right beaches of Goa, where in those days, 36 years ago, no one bothered even if you walked naked… no one teased… no one stared… and you were confident and comfortable in your own body, sans man made things!

Try doing that in India of today- the Ram-Sene would chew you alive… specially that part of the anatomy that is most sensitive to criticism, grows hair that falls off when you most need it, and has rather prudish methods to control the rest of the anatomy… your conscience, it just presides…

So I remember going to a beach- a nude beach that too, but fearing no arrest for nudity! I was an Indian, fully clad, just alighting from the pillion seat of a motorcycle taxi.

Now the question comes, what was the scene like… were there depraved Indians looking for European skins? Or was it all the Westerners soaking up the sun and walking about?

Now what was I doing there?

Not a difficult one- I was riding the entire morning and wanted beer.

The taxi guy Pete- I suspect his surname was Gonzalves, was wise. He too was in need of it, and had a dislike to, hear! Hear- to coconut feni, a potent brew, and dangerous for the uninitiated.

The nearest bar, ten feet away, was the Blue Goose Inn; a ramshackle shed with a banana tree mated with a coconut tree. Inside the hutment, frenetic ant like activity related to one beautiful lady- Miss Mary Juanita y Cannabis Indica, a potent partner for arousing Shiva (and other, no lesser members of the pantheon in weak summer day) went on sans interregnum. The goings on were smoky, and hid the ongoing encounters of Adam and Eve if they were too tired to excuse themselves from the 20 feet by 15 feet hall of gaseous inebriation and foundering a la de Titanic experience under elixir…

I noticed that the ongoing talk went like this usually: “Hey, what you did with the Ganja?” “Well I smoked it.” “Good… let me smoke it…” “No you can’t!!” ”Why?” “Because only the butt is left- you want to smoke it?” “Ok let me puff your butt- get me cigarette paper!”

It was intoxicating indeed.

Somewhat later, say three beer guzzling hours past, I fancied I spied the fully flabbergasted and disgusted Caucasoid crowd staring hard at a dark Indian, who seemed to ignore them fully. One rose to his 6 feet plus height and asked me “Monsieur, kane u pleleez to shit ootside on the cleeff and view the scene…” I rose, knowing doomsday was on hand, gazed at the late noon sea. Two intoxicated coconut humans were making love to each other in the breeze below on the sands. Two nude trees with bare midriffs were eying coconuts too.

More than anything else, I hated the reek of cannabis… I used to smoke Wills Navy cut only… I puffed the stick even as I reached a rather hot rock seat, he let go an involuntary discharge of digested gases.

I let go of an involuntary bark… fully intending to barf!

Two self-appointed quadruped sentries, loyal to the pickings at the kitchen end of The Blue Goose Inn (and thatch roof Love Lane Apartments) barked back at me from the sands below the cliff.

Etiquettes at a nudist beach demand that you maintain decorum. I the non-nudist, I was maintaining my shelf reshpect. I barked back… and boy, I was a champion barker.

Peter grinned! He too was a non-nudist, stripped only into respectable black shorts with a motorcycle key around his belly button serving as shirt and sole ornament. We still had a bottle each to go. I paid 50 bucks for twelve bottles of chilled Arlem beer.

I replied to the barkers in a rage. Snarling, baring my teeth…

Someone offered me another beer. Compliment of Blue Goose Management he said- a man in shorts, probably the barman and owner himself, a very Konkan accent. Woof, Grr, I raised dust by rapidly scratching in the sand above the cliff…

The dogs whined, their tails tucked in, hurrahs I heard…. Wondering, why the din was becoming a pandemonium.

I threw them, the curs, the complimentary chicken, as a weapon of Ma’s destruction… and World Dog’s Philharmonic Orchestra at the foothills broke up…

That is when I heard the standing ovation… thirty to thirty five nude couples, a few nude kids, all clapped… in unison. One nude lady kissed me… she stank of garlic!

As the motorcycle roared into life, the dogs gathered around our feet as if deep admiration…

And then began the chase till the highway, dogs having their day, and the two of us running for dear life!

The lady (two continents away) called yesterday. She had cramps in her tummy. I said Woof… and she is yet to call me in twenty-five hours later!

A clear case of a dog in the manger!