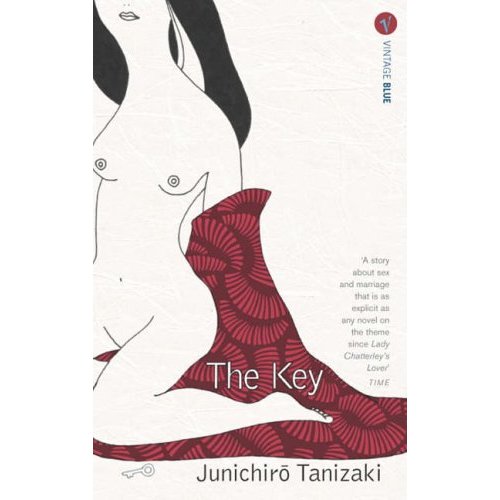 I have always liked stories written in first person as I find them more convincing about the thoughts. I have read many stories written in first person, but this one was special in the sense that the story was told in first person by two characters in the story. Extremely innovative in narration style, it is in the form of two diaries. The diaries speak of a 55 year old husband and his 44 year old wife, who have a problematic sexual relationship. The book is erotically charged up with explicit descriptions of sex. The wife though an orthodox woman who married a man much older to him as her parents wanted to, is very frank in describing the declining prowess of her husband’s sexual capabilities and how she hates making love with him. Throughout the book, she mentions how she loves her husband as much as she hates him. The husband finds his wife very attractive even at the age of 44 and tells about his wife as sexually aggressive even if she surrenders herself in bed with him passively. Her body is described in detail by her husband in his diary.

As the story unfolds, we get to know that the couple has 20 year old daughter and a man who the couple considers to be a good match for daughter. Reading the two diaries together provide us different viewpoints of the same event. As an overview, the story is not so interesting but the treatment of the story makes it very interesting. The genesis of Tanizaki lies in the way the story unfolds with exciting twists in the story. Great narration and the way the mystery of how the story would end is maintained with great expertise.  It was very difficult to guess the ending of the story and a surprising end meets the story. The Key was first published in 1956 and a book like that written almost 6 decades ago also needed guts as the society was not that liberal at that time. Tanizaki is surely one of the greatest novelists of the 20th century.