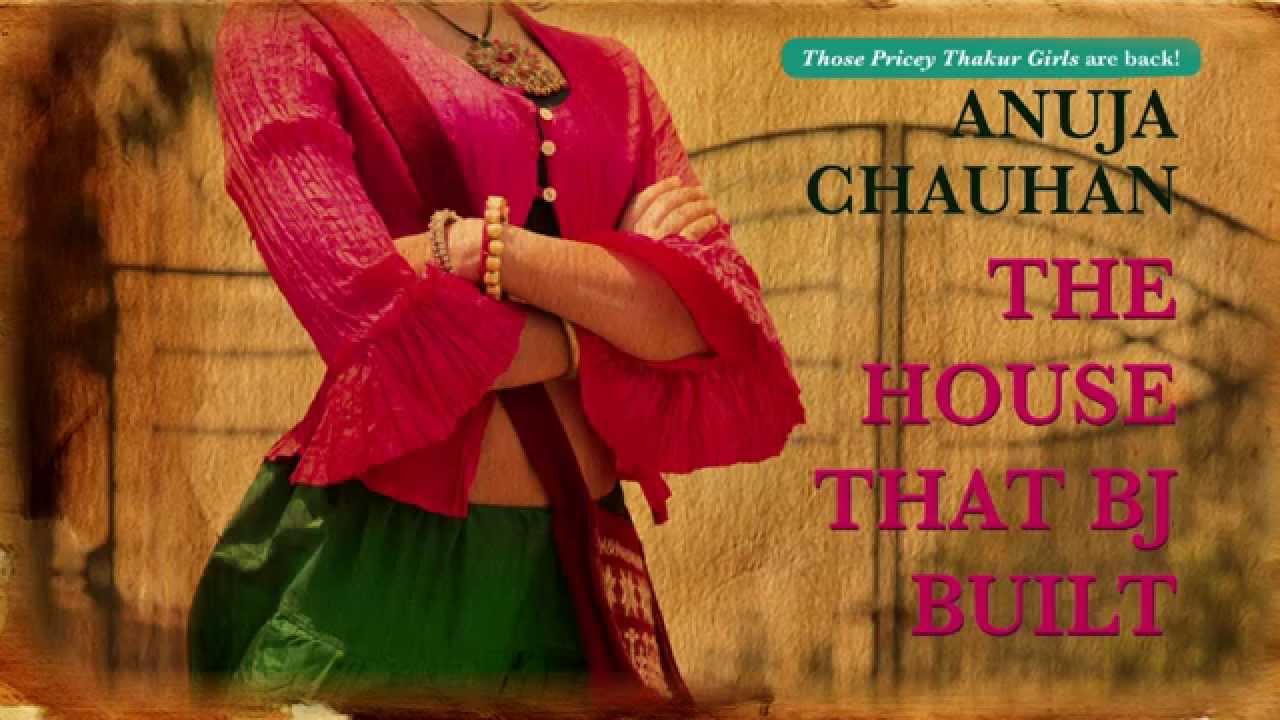 Recently, NY Times published the list of summer reads which created a lot of controversy. We are publishing our own list and hope it does not generate any sort of controversy because we don’t have a trouble management team. In fact, we have a team of troublemakers. We are biased towards only Indian authors that we managed to discover through our limited knowledge and we are pretty sure that we missed a lot of good books in the list. We are recommending only 7 books as 7 is our lucky number and a study on probability says that 70% of people are probable to say the number 7 when asked to tell a random number between 1 and 10.

“Kali and Ponna s efforts to conceive a child have been in vain. Hounded by the taunts and insinuations of others, all their hopes come to converge on the chariot festival in the temple of Ardhanareeswara, the half-female god. Everything hinges on the one night when rules are relaxed and consensual union between any man and woman is sanctioned. This night could end the couple’s suffering and humiliation. However, it will also put their marriage to the ultimate test.”

It’s a poignant story that portrays the desperation arising out of the daily societal humiliation we all face in India. Although, we believe that the original version was much better but the translator has done justice and one does relate to the social prejudice and pressures felt by a childless couple in India.

A Clutch of Indian Masterpieces: Extraordinary Short Stories from the 19th Century to the Present

This book is for the connoisseurs of Indian literature as well as for those who like to have a light read before going to the bed. It’s a collection of 39 short stories starting from a ghost story by Rabindranath Tagore and ending with a fable by Kanishk Tharoor, each representing a great storytelling style. Here you will find stories of classical realism, ones rooted in folklore and myth, tales of fantasy, humour, horror, crime and romance, stories set in villages, small towns, cities and the moon. By the end of the book, you might yourself become a great storyteller.

Another book that is mostly for the collectors and academicians but the ordinary readers like us also will like it. When you first hear about the book you wonder if there is an extra zero as women literature is not known beyond a certain point of time if we look back. It is because this classification is only recent and tend to stereotype the kind of literary tradition we have. This book makes an attempt to break it and show the versatility even if we look at the women writers. Somewhat like the moods of a woman. There are verses from the Therigatha, written by Buddhist nuns (circa 300 BCE), and writing by poet-saints like Andal, Avvaiyar, Lal Ded, Mirabai; modern classics by writers like Ajeet Cour, Amrita Pritam, Arundhati Roy, Attia Hosian, Bama, Bulbul Sharma, Irawati Karve, Ismat Chughtai, Kamala Das, Krishna Sobti, Mahasweta Devi, Manju Kapur, Mannu Bhandari, Mrinal Pande, Nayantara Sahgal, Pinki Virani, Qurratulain Hyder, Rashid Jahan, Romila Thapar, Sarojini Naidu, Saudamini Devi, Shivani; and powerful new voices from our time like Arundhathi Subramaniam, Nilanjana Roy and Nivedita Menon.

“A teacher lies dead in a small village near Calcutta. Since the Chinese took over, things in the Bengal Protectorate have been sliding from bad to worse. It looks like the work of the New Thug Society, whose members are determined to free Bengal from Chinese oppression. Under Governor Wen, who is confused and slightly weepy, the law and order situation continues to deteriorate. Resurrected members of the Bengal politburo stalk the land, demoralizing all those who thought they were dead. The Maoists are still in the jungle, and remain strangely reluctant to re-integrate with the Motherland. Meanwhile, Didu has escaped, the price of fish is rising, and the Competent Authority, undisputed ruler of India, is trying to start a war with China Unimpressed by the rising threat of war, which is none of his business, Inspector Li of Lal Bazaar doggedly pursues his prey. Why is Propagandist Wang so keen that he investigate something else? What are mining magnate Sanjeev Verma and his partner Agarwal up to, and how is Governor Wen involved? Will Inspector Li be able to interview his suspects before General Zhou shoots them all? And why does his ex-wife keep calling, even though her new boyfriend is rich enough to have a duplicate Eiffel Tower in his garden?”

Shovon Chowdhury is a known name among the readers of many of our rival web magazines like Scroll.in, Daily O, etc. He is wicked, he is funny, in his new cheap thriller novel. You will definitely have a good time reading this novel. After the success of Windhorse, Kaushik Barua comes up with a book that will make you wonder if it is written by the same author. Kaushik Barua tries his hand in a different kind of literary fiction that deals with a facebook generation guy Krantik who is clueless about where his life is going on and completely frustrated about his constipated ass. The story starts with the breakup with his fiancé who he discovers is compulsively suicidal. He then walks aimlessly in the streets of Rome and sometimes he is so bored that he asks strangers directions of places where he does not intend to visit. He happens to have an affair with one such stranger who has a sort of banker boyfriend (He is definitely a banker). There is lot of dark humor involving religious beliefs and dope in the story. Somewhat philosophically funny read, I must say.

The House that BJ Built

It is a sequel to her previous book Those Pricey Thakur Girls. The late Binodini Thakur had been very clear that she would never agree to sell her hissa in her Bauji’s big old house on Hailey Road. And her daughter Bonu, is determined to honour her mother’s wishes. By hook or crook, everyone tries to convince her to sell the house and in the midst of all this, there is a romance. Anuja Chauhan draws a beautiful portrayal of a strong modern woman.

A Gathering of Friends: My Favourite Stories

We have all grown up reading his books. Do we need to give any other reason why you need to have this book in your list?

Author Websites: What to Include?