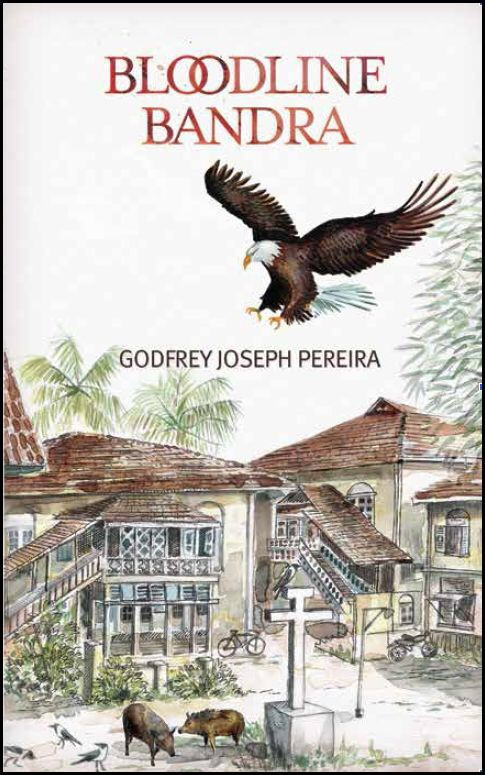 The story of Bloodline Bandra starts in the Pali village of Bandra. Pali village, where everyone has a nickname by the age of 13 and a story behind it. The residents of Pali village are East Indians who are Roman Catholics and have a peculiar way of speaking English. It is quite normal to see a Pali villager to use double entendres and not sounding vulgar. For an outsider, it is very difficult to understand the language.

The book is divided into 3 parts describing three phases in the life of David Francis Cabral. David is reporter in a local newspaper and a wartime correspondent. His friends, who now work in Dubai come for a vacation and their lifestyle makes David feel like a failure making him look for a job abroad and he soon finds one in an Indian newspaper in New York . Part I is mostly based on Pali village so it also documents the liguistic nuances of the East Indian English. The stories behind the names like Salt Peter, Tommy-Eat-Shit-A-Lot, Small Tree Big Fruit, Lorna Leg Spread,Carla Four, Thelma Two Teeth  and many more. Their double speak is so interesting that you soon find yourself using it and you also try to become one of those ‘bleddy buggers’. It also reflects the hard-boiled life the villagers of Pali village live. 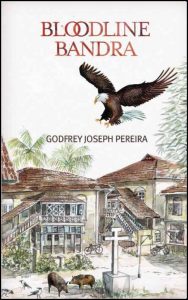 Part 2 of the book is the story of David Cabral in New York chasing his American Dream. He finds that he is bonded by ‘Legal Slavery’ as without Green Card, a person with H1-B visa cannot change jobs even if he is underpaid and being abused by his boss. The amount of money being paid does not allow a person to return to India and even if he has the money the feeling of defeat does not allow him to return. David works overtime, faces humiliation and is being fired due to his illness. He finds a new job but things become worse in the new company. During this phase, he even falls in love with a Japanese girl. His mother dies and he could not attend the funeral.

Godfrey Joseph Pereira was a journalist who used to work for India Today, Sunday and was a wartime correspondent. He went to New York chasing his American Dream which became a nightmare as he found himself as a ‘Legal Slave’. He was even a homeless when a couple found him and took him to their basement apartment in a slum.So, in a way David Cabral is part of him and the author had a first hand experience of the protagonist. The story moves with a perfect narration and it is very difficult for a reader to put down the book once you start reading it. The book ends with a happy note, I would have wanted it to have an open end keeping us wondering what happened next.

Do read it and I am sure, you will be left with lots of lingering thoughts long after the finishing the book