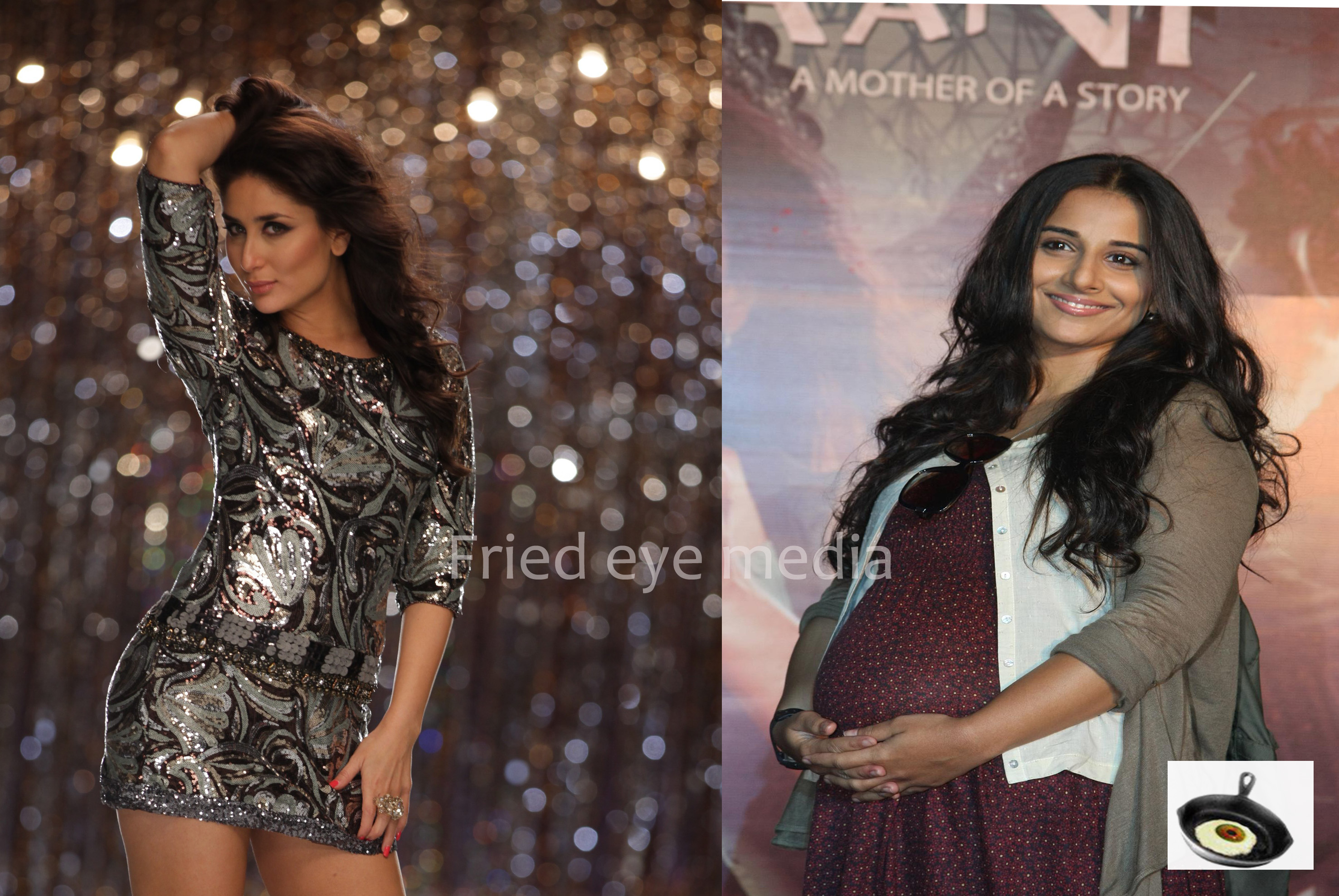 In our male dominated society, women have always held a stereotyped image of that of a loving housewife, caring mother, devoted girlfriend etc. Movies did not differ much.

But with the change in times, things as well as the mindset of people have changed manifold. Earlier women were restricted from working in cinema. Durgabai Kamat and her daughter Kamlabai Gokhale, who is regarded as the First Lady of Silver Screen, broke that rule. And it has been a long journey since then.

Women centric films began to be made, focussing on women related issues or having women as the

main protagonist. It is not a recent trend where women are depicted as the main protagonist, but this trend has been set much earlier. Mention may be made of some of the very popular and impressive films which revolved around women. This has been a trend setter ever since the days of Nargis in Mother India, Meena Kumari in Sahib Bibi aur Ghulam, Nutan in Bandini, Suchitra Sen in Aandhi, Hema Malini in Seeta aur Geeta and Meenakshi Seshadri in Damini. All these movies not only had woman as the central character but also portrayed the strong mental get up a woman has.

With time the portrayal of women has also managed to change too. People have come out of their conservative and orthodox shell and accepted women in the various roles as depicted in today’s cinema. Earlier women were only restricted to the role of a housewife but now-a-days women are depicted as more career oriented and independent. They are now regarded as equal to men in most cases. Apart from the above mentioned films, we have Mirch Masala by Ketan Mehta which has power packed performances by Smita Patil and Deepti Naval, Rekha in Khoon Bhaari Mang, Shabana Azmi in Arth etc.

Even the contemporary actresses are plunging into this trend of depicting women as the protagonist in films. Be it Raveena Tandon in Daman, Tabu in Chandni Bar, Priyanka Chopra in Saat Khoon Maaf or Fashion, Vidya Balan in The Dirty Picture or Kahaani, Rani Mukherjee in No One Killed Jessica or Laaga Chunari Mein Daag, Paoli Dam in Hate Story, Kareena Kapoor in Chameli or in Heroine, Konkana Sen Sharma in Page3 or Amu… all these films have rightly proven that women are no longer lagging behind and are moving together with men in all aspects.

From being portrayed as an emotionally strong character to a mentally strong (or weak!), women have done it all. If on one hand women are sometimes depicted as an object of sex or pleasure as in Hate Story, at the same time they are also depicted as strong characters to be able to fight for their own rights and justice, as in Kahaani or No One Killed Jessica.

All these films have achieved commercial success as well as huge critical acclaim and have been blockbusters at the box office, sweeping awards and appreciation.

With more focus on women and their issues, women centric films have become a sort of a new genre which has changed the mindset of the people to reach out and think from a broader perspective and let go of all the shackles which have existed so far in the society.

And as Indian cinema completes a 100 years, things are just getting better and bolder!

Life is Beautiful- A reader’s review