“Shillong is not a place where you reside, but you belong to the hills of Shillong. “

Okay, it’s a tweaked up version of a Ruskin Bond quote about the Himalayan Mountains where he belongs to but it’s equally true for Shillong. Samrat Ray, an illustrator who spent his childhood and a major part of his youth in Shillong is no exception. He has released a calender for 2015 featuring cheeky illustrations of Shillong. 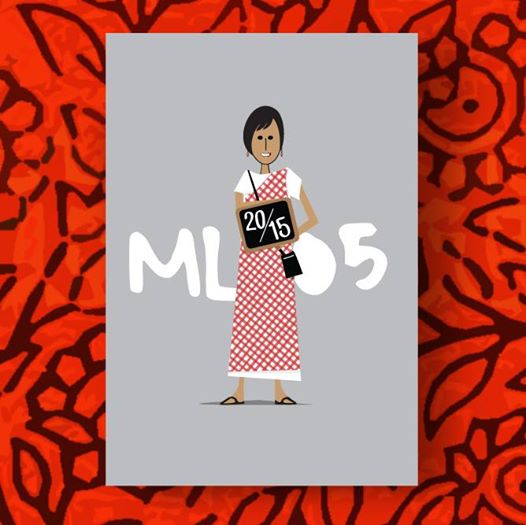 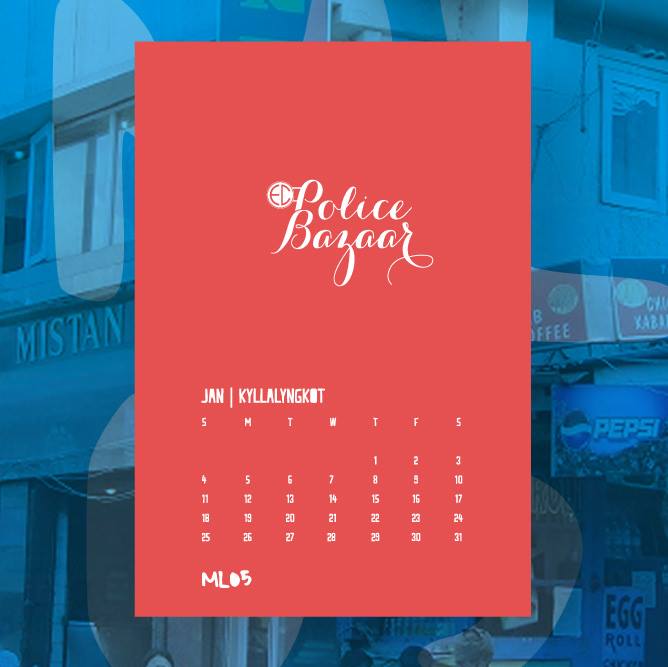 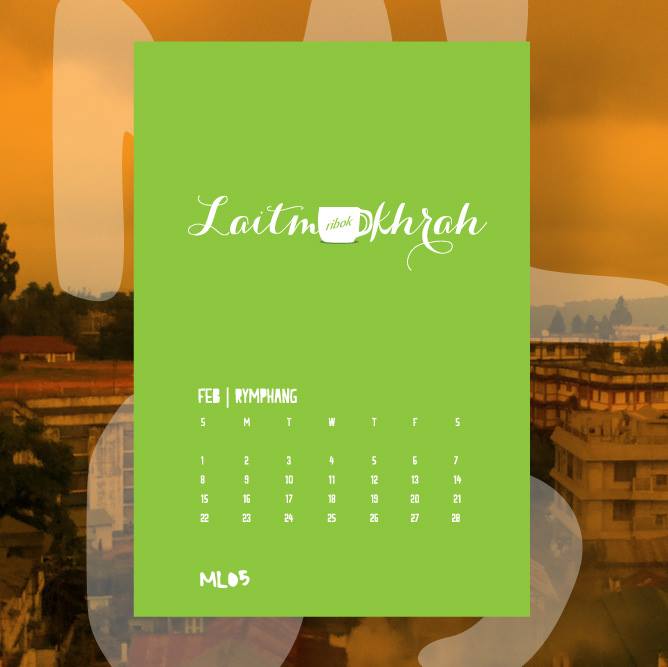 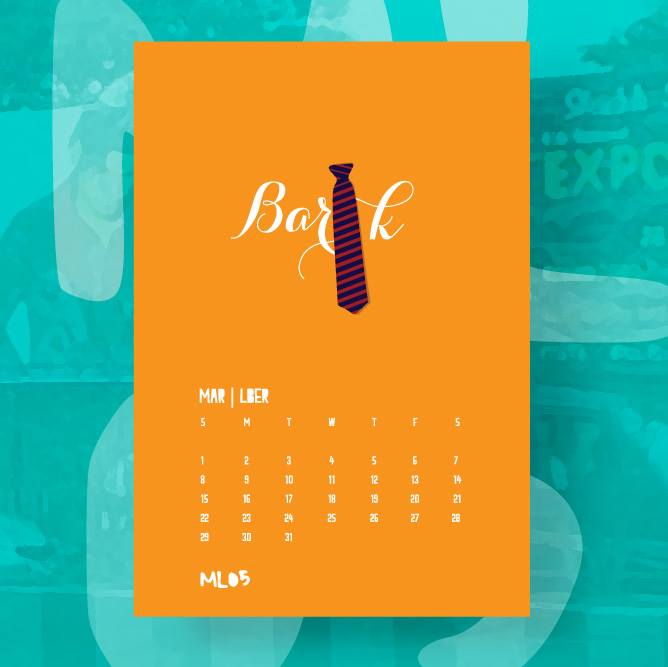 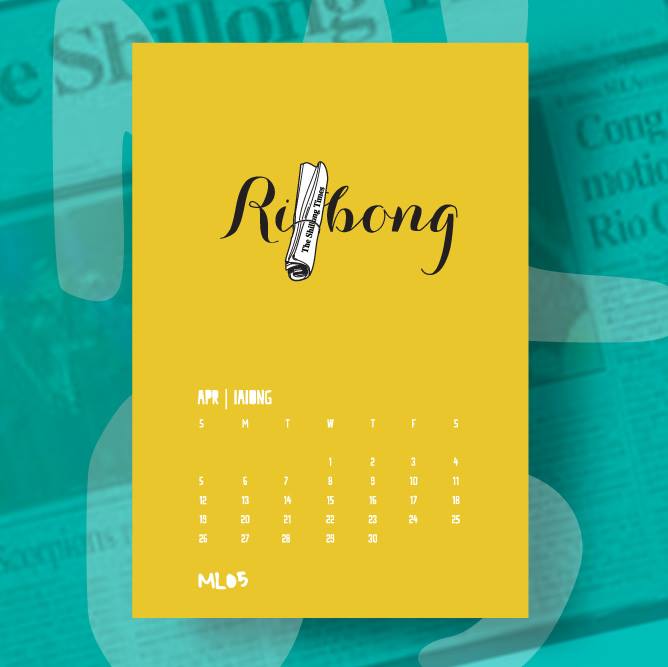 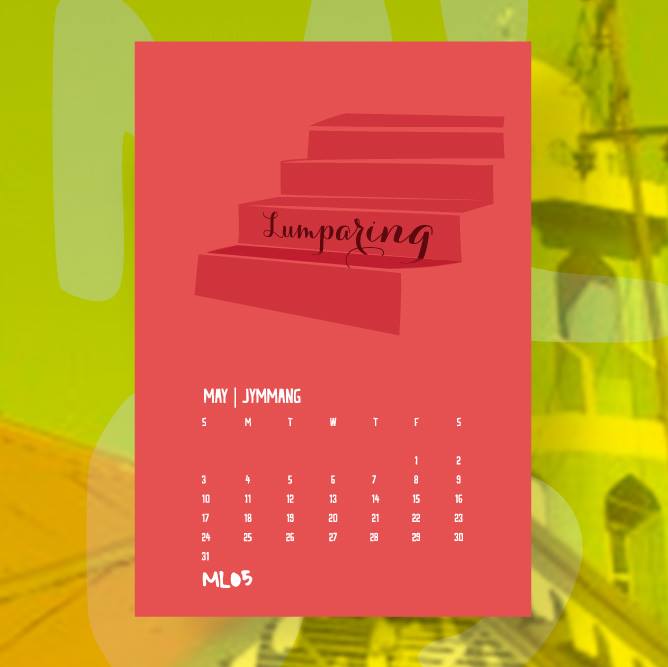 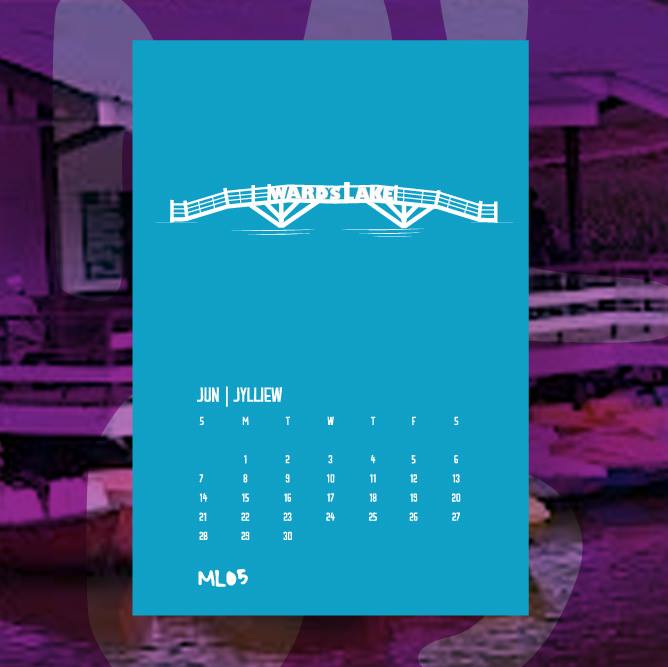 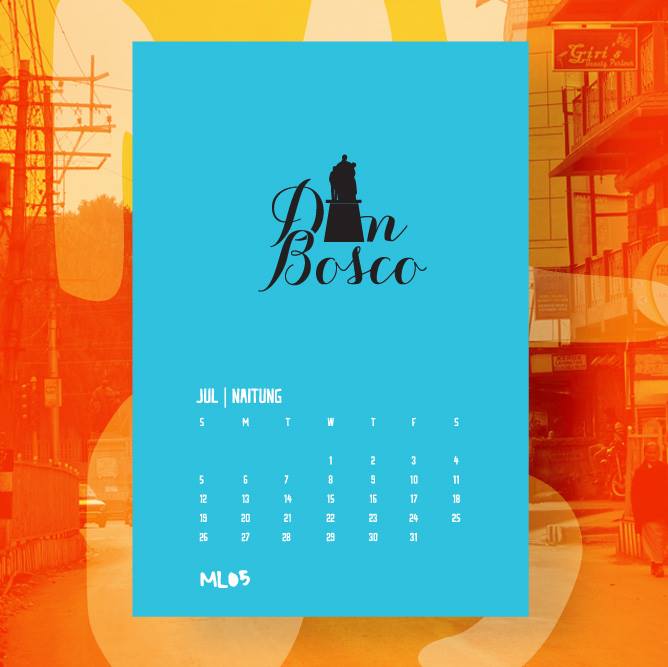 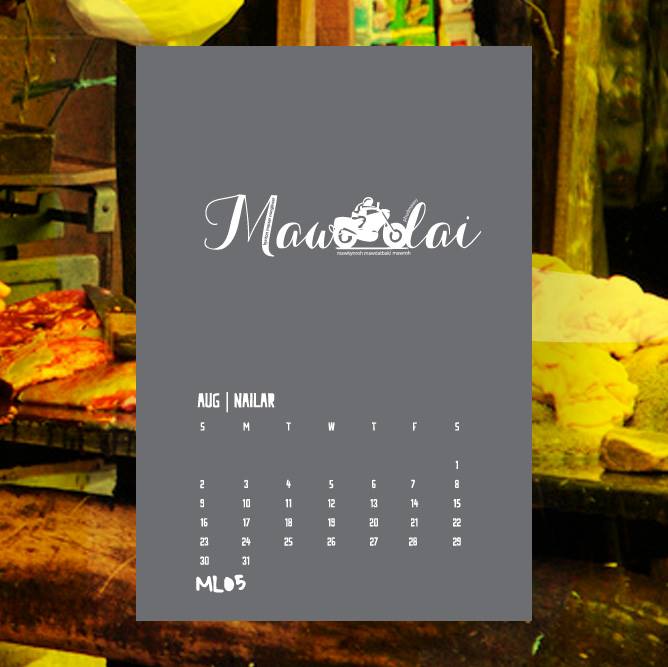 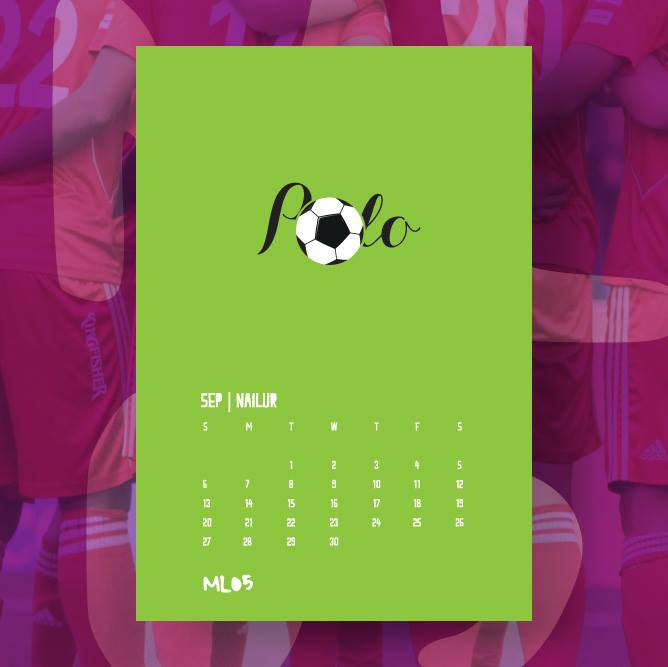 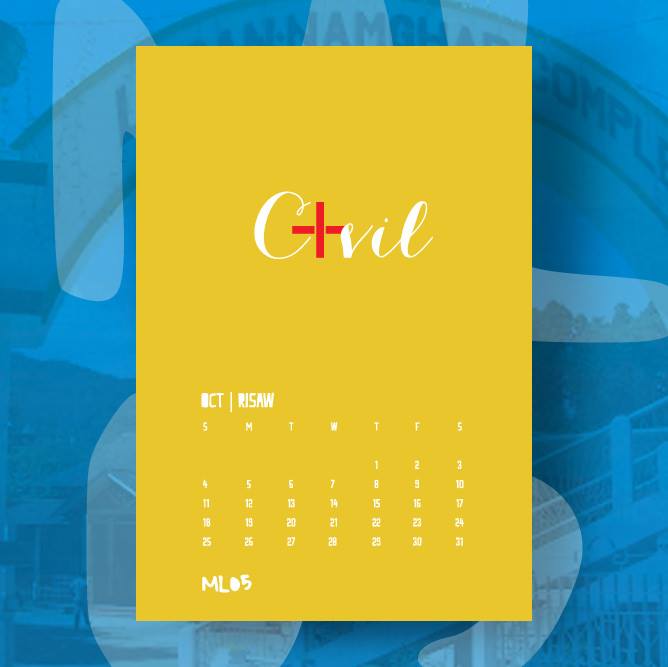 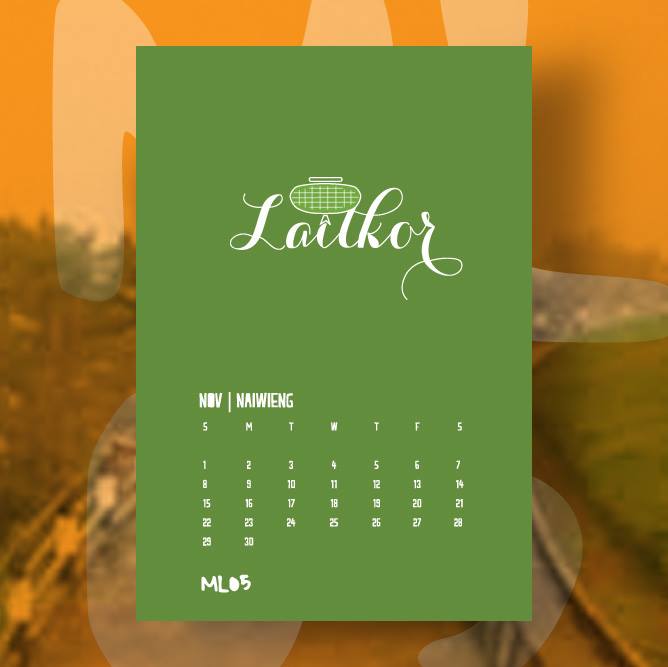 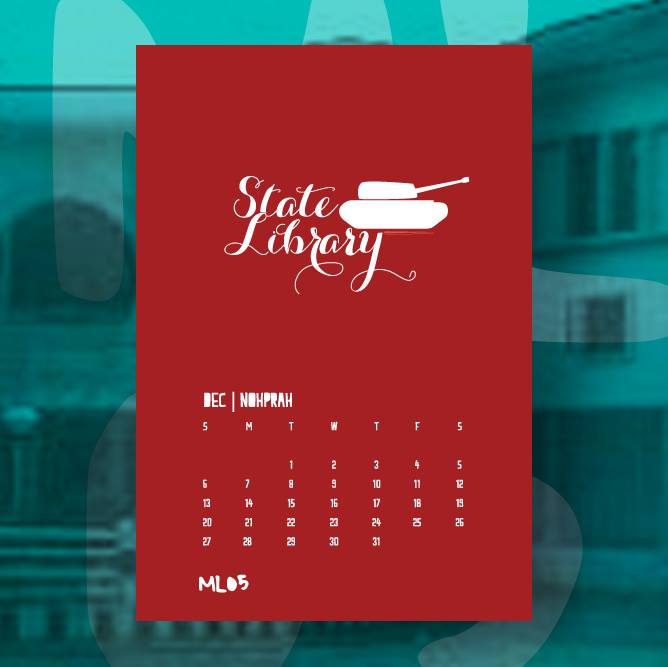 Samrat is based in New Delhi and working as an Associate Creative Director in O&G. It’s not a surprise that Samrat has not visited Shillong for more than a decade. Last year also, he released a New Delhi based calender दिल्ली का Kalendar with cheeky taglines.