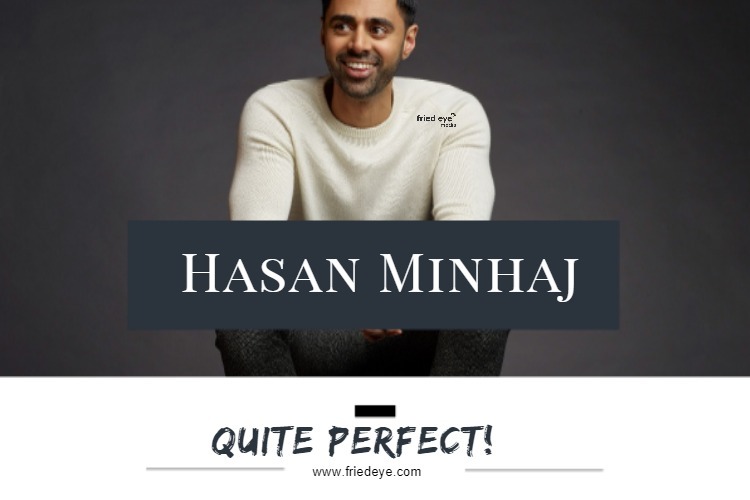 Do you know what has been the rave for the past couple of years? Stand Up comedy shows and specials. Netflix and Amazon have been increasingly trying to get more and more standup comedians to perform specials for them which they record and stream on their respective platforms. Their customers absolutely love these stand-ups specials, particularly how different they are from each other. If time is money, watching a standup is something you can bet your money on—speaking of financial advice, you might want to read this for that matter. A subscription is a great value for money. For example, consider being a lover of betting but being miles away from a casino. Then you have an online casino at the comfort of your home where your money flows easier than ever before!

Coming back to the point, an Indian stand-up comic will have a very different style of humor than that of their American counterpart. Heck, even British and American comedians perform such vastly different flavors of comedy that it easy to find out the nationality of a comedy by just listening to their jokes even if they alter their accent.

Why these Stand-up shows and specials are so awesome? 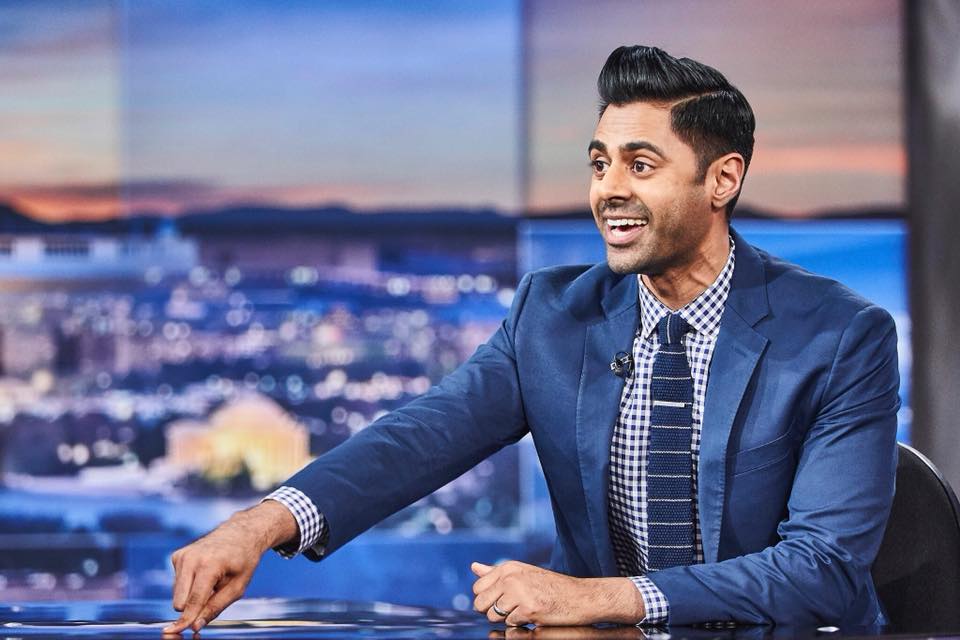 Diversity is a big part of the charm of stand-up comedy and ensures that people always get to experience something new every time they attend a show or stream it, depending on who is on stage.

But not all comics are created equals and everyone has a unique taste. Some people love Indian comics but are offended by the British ones and hate them with a burning passion. Some find American comics too political for their taste while others get frustrated by the lack of willingness in Indian comics to tackle more complex issues.

But there is a comic that has literally crossed these boundaries to deliver content that Americans, South Asians and even the citizens of certain middle-eastern countries can enjoy and relate to. This delightfully funny guy is none other than the rising star of ‘The Daily Show’—which he left by the way—and who will soon be getting his own show on TV, Hasan Minhaj.

The “King” of Indo-American Comedy

Born in the United States of America, to an Indian Muslim from Aligarh, Hasan Minhaj got to experience both American and Indian culture from the very beginning. Being raised the same way any Indian kid is but in an American environment made him have experience that both Indians and Americans can relate with. This is what he derives his content from and uses it to deliver stand-up sets that are the perfect amalgamation of American and South Asian flavors of comedy.

But it isn’t just the reliability of his content that makes him awesome, he is a standup comic and if he wasn’t funny none outside of friends would care about his story. It is good then that not only is he a great storyteller but he stands among the best stand-up comics of his generation.

Growing up brown in America, as almost anyone who has done so will tell you, isn’t the most pleasant of experiences. Systematic racism and racially driven bullying are things almost every brown kid who attended an American high school had to go through and Hasan was no exception. But instead of sulking and complaining about it, he used those experiences to write satire that helped expose these things to a wider audience that was actually interested to hear what he had to say using the awesome power of comedy.

But being racially discriminated against was just the first layer of his suffering. Being a Muslim in America, immediately after 9/11, was probably the scariest experience he had to go through if his stories are anything to go by. Yet, he was able to find a sliver of light in darkness. He used his sense of humor to get over his trauma and deliver content that may be categorized as black comedy but is laced with hope for a better future.

A funnier future for everyone involved

His stand-up special “Homecoming King” is not only one of the best productions by Netflix, but also one that is getting almost unanimous praise from all parts of the world. With him getting his own show on network television we can look forward to more amazing content from the perfect amalgamation of American and South Asian comedy.

10 things you must know about Assam startup – The Nest