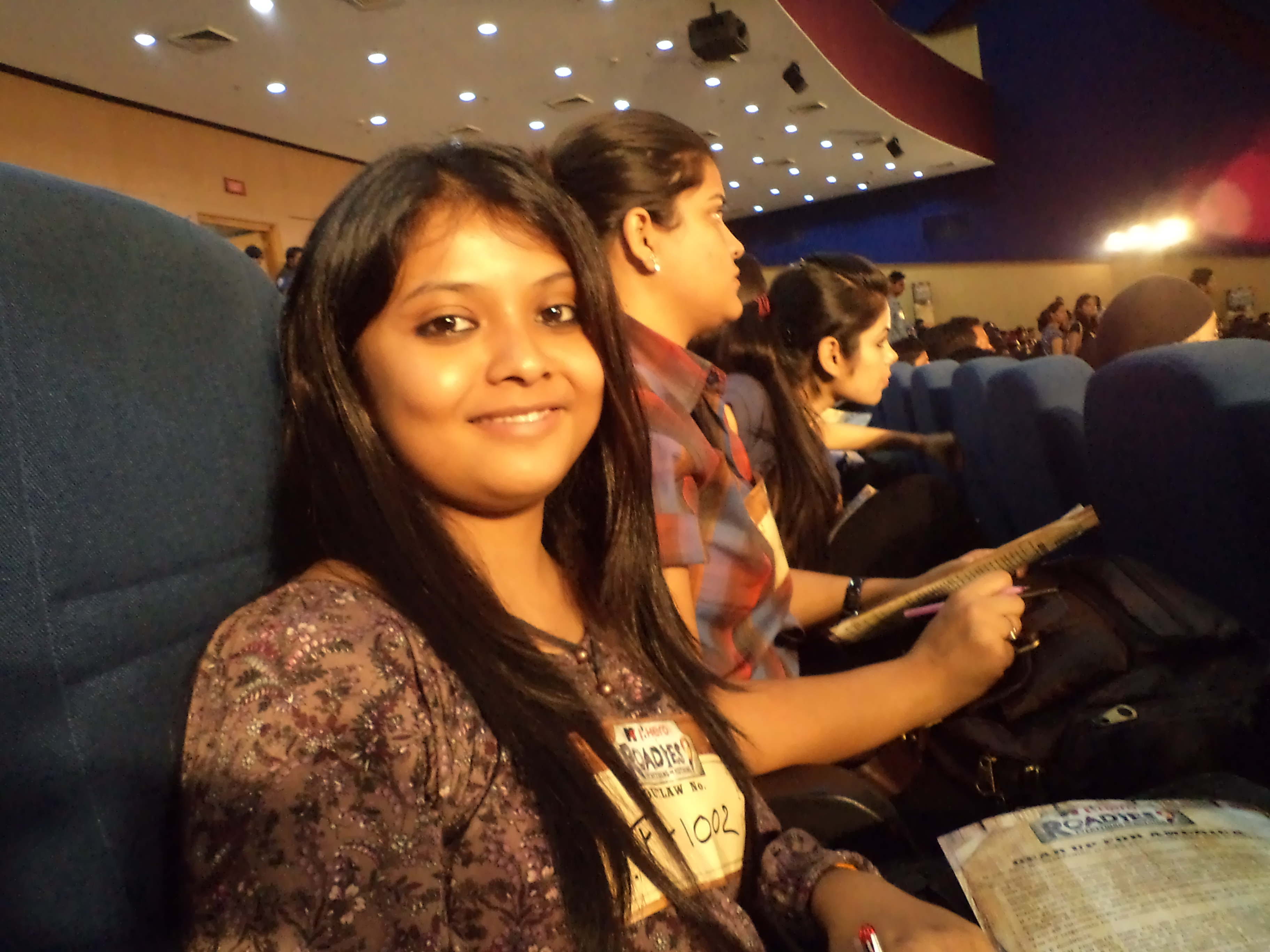 Chandigarh: A Trip to Remember

It was 3am of a very chilly and foggy October morning in the year 2011. I was in Chandigarh, the land of the very delicious lassi and shudh desi ghee and not to forget the planned city of our beautiful India.

I was getting ready for the very first audition of my life. It was for a national television channel named ‘MTV’. It was the day for my audition at MTV ROADIES SEASON 9 in Panchkula. I was excited but very nervous. I was excited to see the live crowds, the cameras. While I was on my way to Panchkula, I quickly started rehearsing for the probable topics that might be asked in the group discussion.

Then after a while I reached my destination- the huge INDRADHANUSH AUDITORIUM, Panchkula; the venue for the roadies auditions. I glanced at the huge crowd that had already assembled around the auditorium; everyone seemed to be quite matured and older. I thought I was the youngest amongst the lot. I was just 17 then. Nevertheless I got excited, eagerly waiting in the long queue for the gates of the auditorium to open.

Rannvijay, Raghu and Rajiv at the Roadies Auditions

After the speech, we were assigned in different groups for our group discussion.

My group was called for the G.D. inside. We all sat like those round table conference meetings. Then our mentor came and took her seat. Her name was Sugandha Ram. She looked very strict and stern and gave us detailed instructions on how to behave during the Group discussion. The topic was ‘JATIVADH YA BHRASTACHAR (corruption) mein se India ke liye kaun sa sabse zyada bura hai’.

We all were first given individual turns to speak about the topic and give our views. Then we were asked to debate about the topic. I spoke well (I thought). Though I couldn’t argue the way the localites could. After the G.D., our mentor called me and asked my name and asked me whether I belonged to the east?

I proudly answered that I belonged to Assam. She was impressed and said that I was fluent in Hindi. But I was too young for that season. And also I didn’t have a passport which was mandatory for that season as the shooting would take place in America too. I was sad for not being selected but I was happy to receive a compliment that I was the best who represented my State and was the youngest ever contestant to give auditions for Roadies. That was more than enough for me. I got to face the live cameras, speak in front of the cameras for national television. 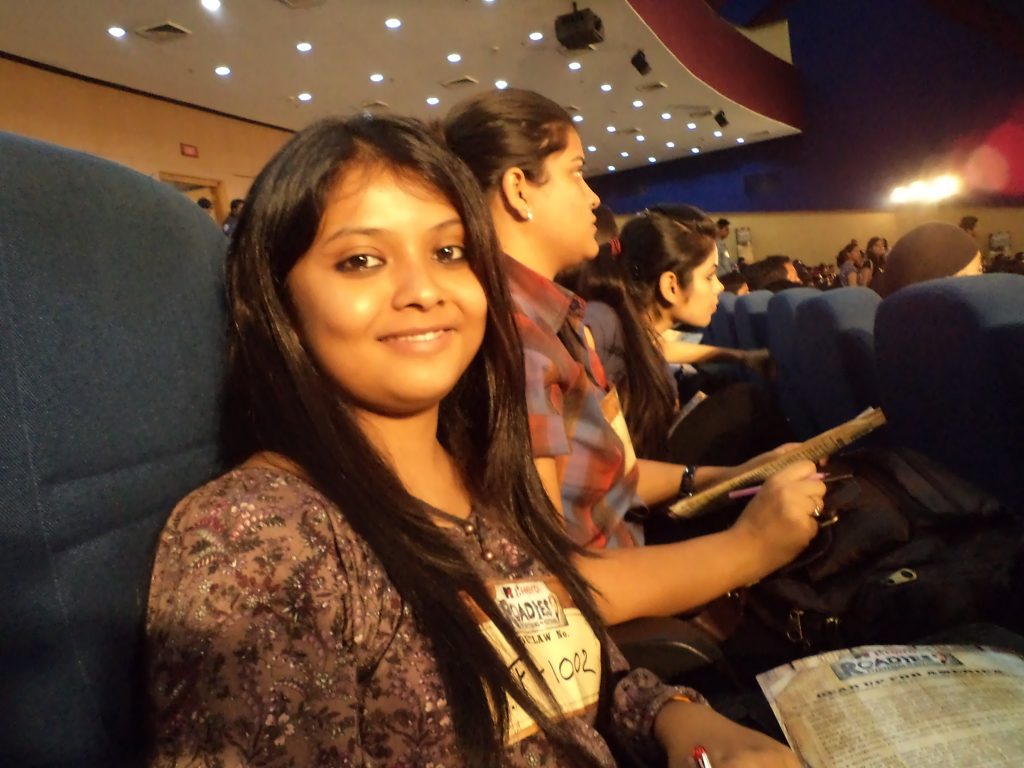 Me during the GD

Being on the show was an experience of a lifetime for me.

So, while I was in Chandigarh, the next day I decided to explore the city.

To begin with, I went to visit the famous Rock Garden in Chandigarh.  I explored the beautiful Rock Garden. It was huge. 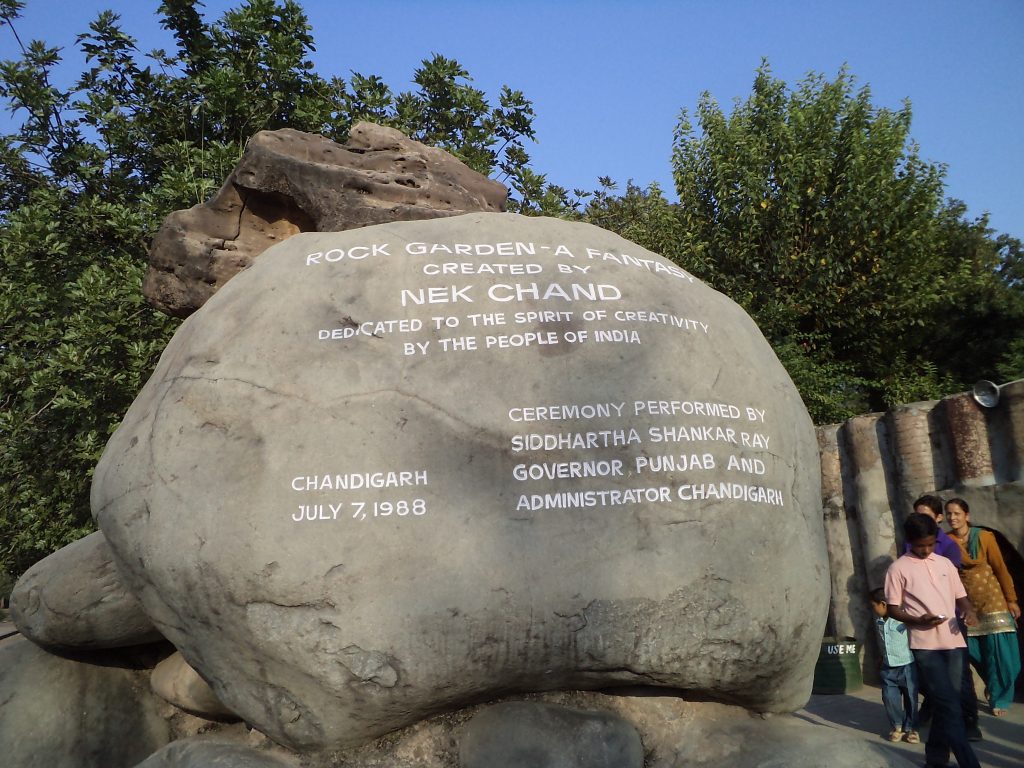 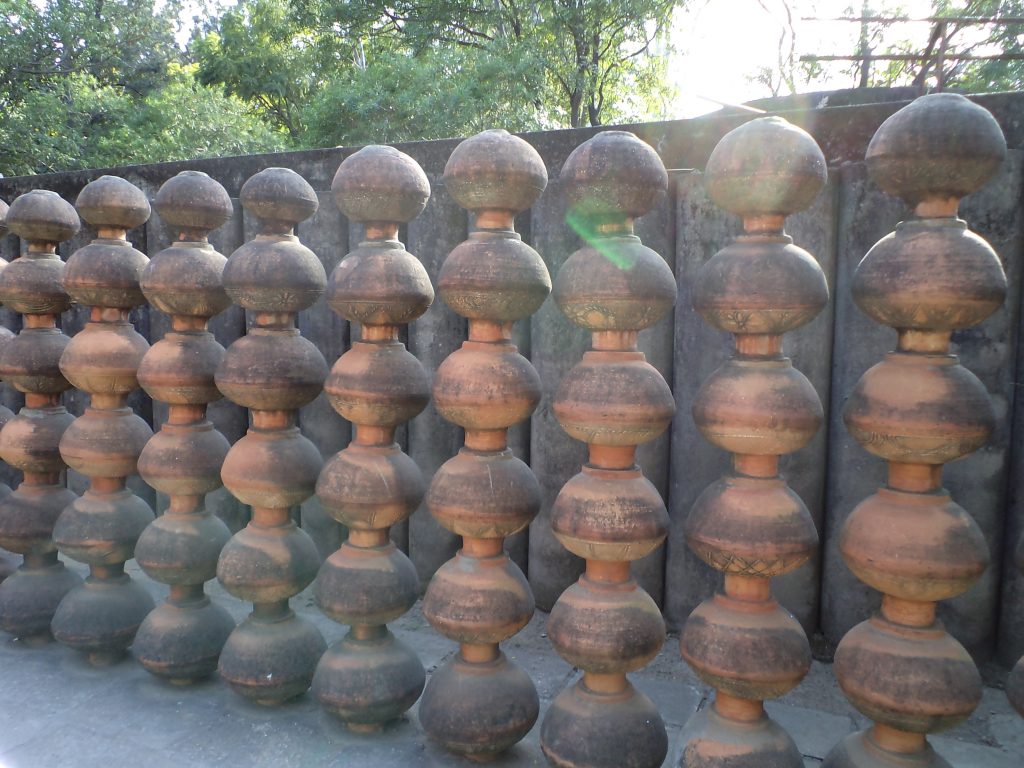 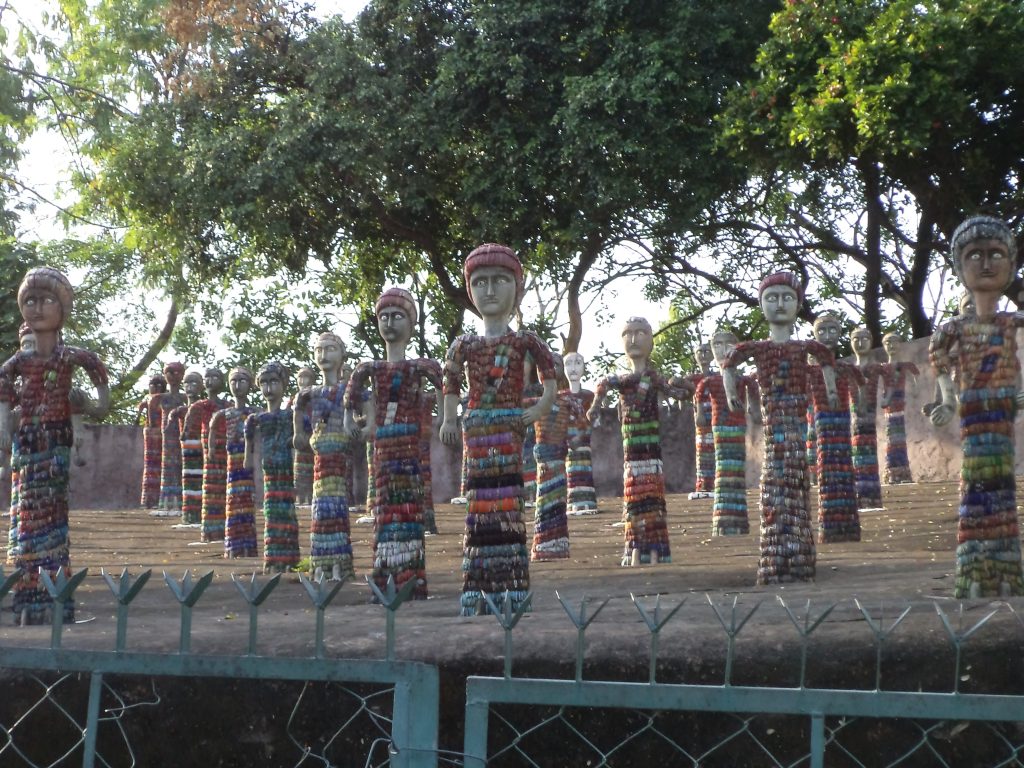 Then while I was exploring the Rock Garden, there came the  famous artist “NEK CHAND” who is known for building the Rock Garden and who also won the Padma Shree award. I went up to Sir Nek Chand and introduced myself. Sir was happy and eager to know about Assam when I said that I had come from Assam. Nek Chand Sir was surprised and shocked too that I had come from so far to visit Chandigarh.

Then quickly my mom and mami (aunt) who went along with me introduced themselves too. Nek Chand Sir invited all of us to visit his office which was inside the Rock Garden. We were really honored to visit sir’s office which had so many books, products, things that were all made and designed by himself. Sir chatted with us about Assam and the beautiful tea gardens. Sir even offered us tea. We all had tea and snacks with Nek Chand Sir. Then while leaving sir gave me a copy of his notable book and signed onto the book. I took his blessings. And waved him bye. 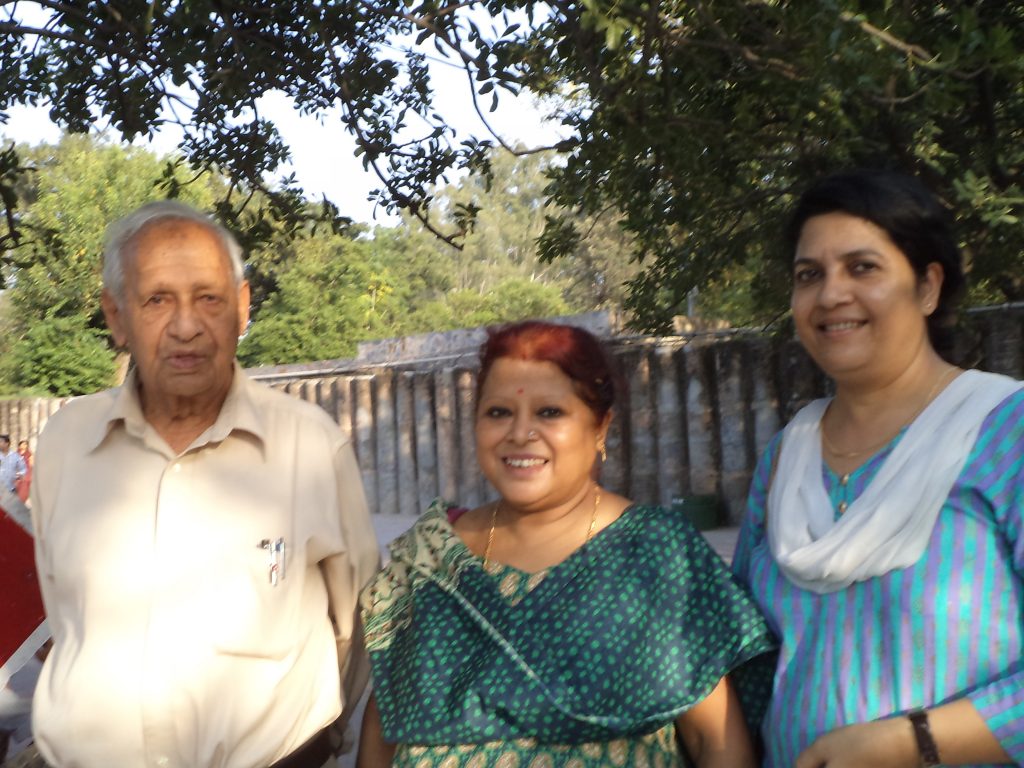 My mom and Aunt with Nek ji

My journey to Chandigarh was a very memorable one. And I suggest everyone that Chandigarh is a must place to visit and explore.

Writing is my passion. A traveler as well. I live in Guwahati, Assam. I am into Wildlife as well. A member of Animal Care an NGO in Guwahati.Horse Riding and Scuba Diving are my favorite.