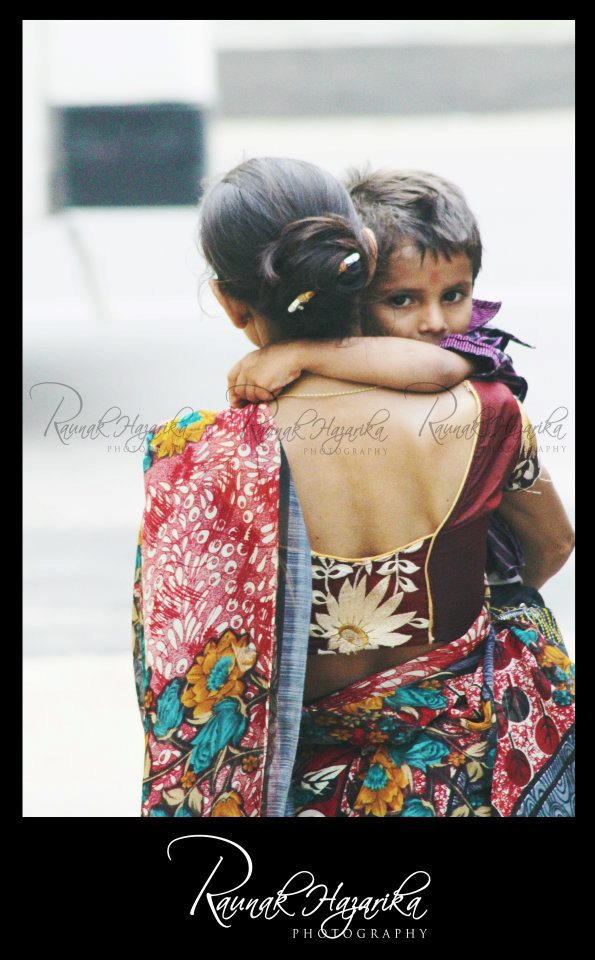 Thought for the moment !

We live in a country where we worship “Durga-Kali-Saraswati”. They say Women are the “Lakshmi” of the family and Maa is the epitome of life. But don’t you think, these are slow and sweet poison to the very fact of being a” Girl Child” in the society? Well, let me take you back to times when women had to go through atrocities, tests, torture in all aspects of life. Even “Sita” underwent purification to prove Lord Rama of her loyalty. Even Goddesses were not spared, so why should mortals be? In society women are the Second class citizens, condensed to be mere objects undergoing Sati-pratha, deprived of education, subjected to domination.

In recent times we all keep beating drums on the fact of being a Democracy dealing with elements of equality and freedom. No doubt we encourage women in many aspects now, they voice out too, but don’t you think we put them on pedestal and yet offer them pain in any form? It is like coating her with sugar on the top and inducing poison on a mildly daily basis.
Following up with the trend of mushrooming rape cases all over India, Delhi has topped the list. From 572 registered rape cases in the year 2011, it has moved to 635 rape cases in the year 2012! And the true bitter fact is that these are the cases which are registered officially. What about those who were silenced? Yes! It is indeed a serious matter. It is not about blaming the government and shouting slogans of “we want capital punishment”. It is about you and me. It is about awareness and teachings at the grass root level. I say stop treating your girl child as princesses at home, on one hand and ask them to make small sacrifices for her male sibling on the other hand! Stop mentioning her that “you are a girl thereby it is your duty”. Stop encouraging objectifying of women in any form, be it in ads or movie songs. Talk loud about SEX in a country like India, where Google statistics say it is the most commonly typed three letter word by people from India. Do not hesitate but encourage Sex education. End of the day it is you who suffers and complains, so pull up your socks and make a change right away, as it is never too late to realize!

Greers road is busy & I saw you today !