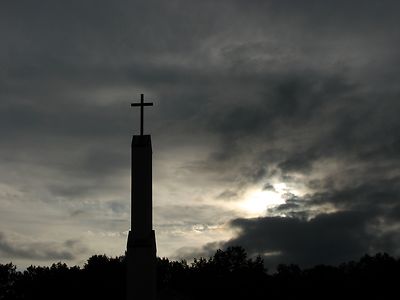 Far and below the vile crows bleed,

The limbless stray dogs, in unison they cry

As innocent babies, in coffins do they find

Until some rapist, claims “they are mine.”

Snakes that slither have come to a halt,

Their poison’s been replaced by cyanide salt.

Neither its the bombers’ or the bomb maker’s fault.

Exalt vindicators and their amphibious assault.

Fishes that wriggle, suffocate under water,

Garden of Eden has turned into Sparta,

Victims of war, in perpetuity do they stutter,

Repugnant bees, that hover around our head,

Caterwauling elegies, and smirking at our state,

Stinging us stealthily, into our capillary threads,

Until we die, urinating in hospital beds.

With lumps of algae; the conscience been clad,

Smitten by treachery, the good and the mad

Fringing others’ miseries, with scouring pads

Forget the fungi; it’s the humans that are bad!

Souls that suffer oblivious to the reason

Blinded by success, and manacled to freedom

Bereft of sympathy, irrelevant of the season

Doom’s day has past; humanity is still freezing.

Mortals keeps changing, no change of the morals

Extinction of algae; humans and the florals

Epoch of silence; both oral and aural

To form a vacuous world; with just a few corals.

Why should Girls take all the Blame?