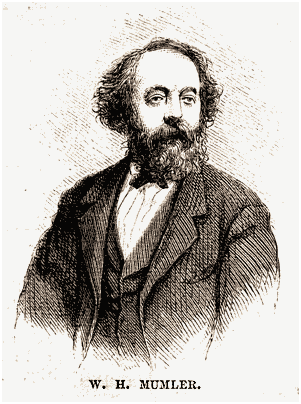 The Truth behind Spirit Photography

You must have heard about the controversial term ‘Spirit Photography’. Spirit photography is the kind of shooting

where a pale ghostly figure appears in captured images. This photography is primarily attempted to shoot pictures of ghosts and spirits especially in haunted places. Spirit photography was first discovered in 1860 by W. Campbell where he captured an image of an empty chair. Later when the photo got printed the figure of a boy appeared in the image. But this incident was ignored since Campbell never emphasized on it. After that on 1861 William H. Mumler shot a photograph where he found a second figure appearing in his images that was accidentally shot. But wait.. this isn’t the right technique. This accidental image was actually a double exposure. When Mumler saw that there is a huge demand for such kind of photography he started using it as a trick by adding negatives of dead people in the original image. Seeing this, other similar spirit photographers picked up this technique to earn a few bucks. But soon this fraudulent scheme was caught.

Genuine spirit photography is still remaining a ‘Mystery’. According to Dale D. Kaczmarek, Spirit photography Analyzer and Author of ‘A Field Guide to Spirit Photography’ and ‘Windy City Ghosts’, a camera sees what we can’t see with our naked eyes. At times a flash of light or fog appears in a photograph that seldom looks like a ghostly figure. Kaczmarek uses electromagnetic field detector to analyze the presence of ghosts where the needle prickles to signify the variation in the electromagnetic field indicating the presence of ghosts.

Secondly, you will find that most spirit photographs come from the past years when the manual cameras were used. Such cameras had long exposure time where the subject had to remain still for a minute or so before the exposure is complete. During that minute a slight movement by the subject originated a ghostly figure like appearance in the photographs. 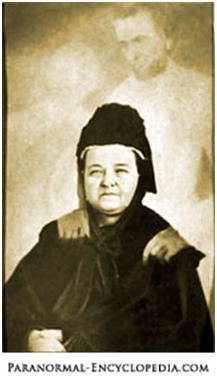 The Controversy behind Spirit Photography

Spirit photography has been a controversial issue till now. Since the mystery behind it is still present people take it as a matter of interest. You will find a huge number of spirit photographs over the web but the majority of them are forged. Popular softwares like Photoshop can add an extra effect to any kind of photograph. As an advantage many photographers use them and promote their images where most of them appear like real. They take it as a medium to earn money since such photographs has huge demand on the market. Meanwhile this subject has been an inspiration for Masayuki Ochiai who directed the movie ‘Shutter’ starring Rachael Taylor and Joshua Jackson late back in 2008. 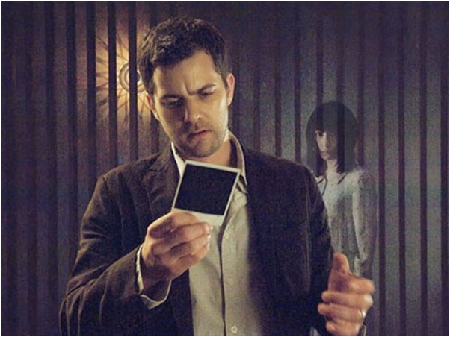 So the conclusion remains that spirit photography is still not proved and don’t enclose any strong evidence. Therefore, most researchers who are studying on this subject proved that a large amount of spirit photographs are fake and photoshopped and does not hold any accuracy. Paranormal matters are really very interesting and due to their unsolved and hidden mysteries they still continue to be a curiosity in minds.

THE BITCH HAS TO GO!

Alaudin’s lamp by Mom on Tenterhooks