The Power of youth by Laveena Iyer

Power of the youth 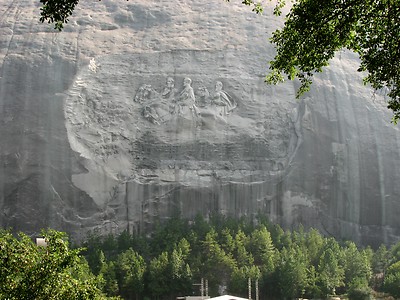 Youth is the age of discovery and dreams, that critical stage of one’s life wherein the choices we make determine our future paths. The youth of today in most countries of the world have before them a way to access all the information they need , to learn any course of study they need to be equipped with and to take up any career they wish to pursue . These are just advantages that youngsters today can avail of thanks to Globalisation but what’s their real power? What are those attributes that distinguish the youth from the other age groups? It’s the willingness to experiment,  to tread on a path no one has ever tried , the belief in one’s talents , the effort to reduce one’s liabilities by learning from past mistakes and  most importantly the power of imagination and the  courage to dream . All these are the weapons of every youngster to battle it out in today’s competitive world.

Youngsters today have no qualms about the careers they take up even if it means stepping into a professional field that does not guarantee a fat pay cheque or probably is deemed too risky by their parents. Had Mark Zuckerberg chosen to remain as just another computer programmer from Harvard , we would not have  the infamous social network- Facebook. Youngsters today are more proactive about their approach to life , about the stereotypical views of society. We have often heard the prejudiced opinion about politicians being corrupt and how nothing can be done to tackle it. But all those youngsters who  supported Anna Hazare’s campaign for the Lokpal Bill wholeheartedly,  certainly believe that change is possible. In most of the recent elections, a common scene we witness at the voting centres is that as the older generation hesitates from voting, the youth are moving forth and teaching them a lesson of fulfilling their responsibilities. The youth dares to dream, they dream of a world free of poverty , unemployment , inequality, terrorism and to add to it they work to turn those dreams into reality.

Robert Kennedy once said, “This world demands the qualities of youth: not a time of life but a state of mind, a temper of the will, a quality of imagination, a predominance of courage over timidity, of the appetite for adventure over the life of ease.” Similarly , the youth of our country need to come together , pool in all their efforts and help the elders in transforming India from a developing to a developed nation. Now is the time that instead of contributing to the brain drain the youth of our country need to act like magnets and attract the world towards India.