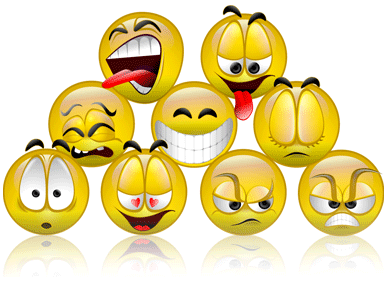 One of the most common ailments of the season is common cold. Someone sneezes and you are liable to be a preferred candidate for the virus. Now imagine being in a room full of people infected with the common cold virus. How easy it would be to get infected. Even merely breathing in the room would get the virus to travel smoothly into the body. Now imagine being in the same room with a bunch of people boiling over with hate!!! 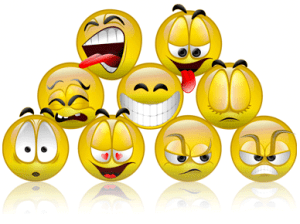 Emotions act just so. The brain works in the backend to absorb the vibes around, gather the thoughts around and process them into the being. Ever experienced how the atmosphere is charged up during a sermon? How an atheist will start believing in God when made a part of a religious group? How people will do the worst crimes during wars and riots? It’s all the contagiousness of the collective emotions floating around.
Now let’s go back to our common cold example. Ok, you are infected now but how well and how soon you heal, depends completely upon you. Medicines work only when the body wants to be healed. The body wants to heal only when the mind wants it to. Imagine this very room but this time, the room is filled with people who are caring, people who are loving and sensitive. Suddenly, the world is a better place. Someone does you a good deed, you pass on the favour.
And so is the case for love, isn’t it? Ever wonder why people fall deeper in love when they are around couples? And why love works so well when two people are close? Because the emotions get a chance to be shared. And so is the case for tears. Now that explains the Oprah effect doesn’t it?
And there have been studies to prove all this. Researchers have found infection and cure patterns and even immunity among people struggling with emotions. And they act just like disease. Happiness has been found to be less effective than sadness. Sadness spreads faster and easier than happiness.
And finally, before we wind up this discussion, let us try to understand why negative emotions catch up faster than positive ones. We are always craving, desiring. And the desire never ends. The search for fulfilment perhaps does not even end even when life reaches its end. The failure to attain and retain, gives rise to this immense urge to gain more. The discontent lays the first stone for these negative emotions to be built upon. These emotions lie there, within, waiting, dormant. When connected with a sympathiser, there is no stopping it then. But fighting these negative emotions is just like curing the common cold. After all, at the end of the day, we have to realise that, whether it’s the cold or hate, it’s our self beneath that makes them work.

Marooned
A Day in the Life of an Emotional Fool