The discovery of oil

Fried Eye Notes- A happy Rongali Bihu to all our readers. We thought that going back in time to a notable historical event ofAssam, would be a good way to remember our rich legacy as well as the treasures that nature has bestowed on us. And so we present before you a brief history of how Digboi and Oil came to be etched in the archives. 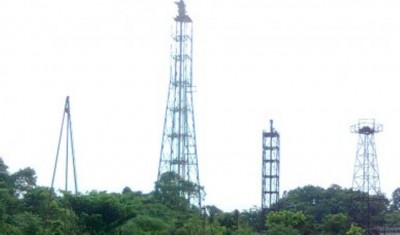 Digboi is situated in the north-eastern region of India and is famous for the discovery of oil during the nineteenth century. It is a small town located in Tinsukia district of Assam and still retains the ambience of the British. The place attracts visitors for its scenic beauty, spacious bungalows, oldest refinery, National Oil Park, War Cemetery, Digboi Club and the eighteen holes Golf Course.

According to records, a group of engineers from Assam Railways and Trading Company were extending the railway track from Dibrugarh to Ledo in 1882. As there was no habitation around and the area was covered by dense jungles, elephants were used for doing the work. Accidently, they noticed that black mud smelling like oil stuck to their feet and the legs of elephants. The startled men started to explore by tracing the trail of footprints left behind and they discovered oil oozing on the surface.

It is said that the name of the place became ‘Digboi’ from the words “dig-boy-dig” which the Englishmen used when the labourers were engaged in the task of digging crude oil. In September 1889, the first oil well, locally known as ‘Well No. 1’ was dug and in 1899, Assam Oil Company was formed. In the year 1901, the first refinery in Asia was set up at Digboi. The oil field produced around seven thousand barrels per day during the period of Second World War. 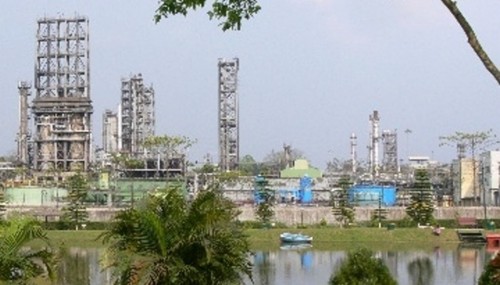 At present, Digboi is the Headquarter of Assam Oil Division of Indian Oil Corporation Limited. The oil town stands with pride with two features that are unique. First, for having more than a century old oil producing oilfield and second, for having the oldest operating oil refinery. The oilfield now houses an oil museum that displays the history of the town.

Short description of the Author:

Born and brought up at Digboi, Geetima Baruah Sarma is a freelance writer, presently residing in Umrongso, Assam. She studied English Literature and her works have been published in The Assam Tribune, The Sentinel, The Arunachal Times, Indian Ruminations, Indian Review, Fried Eye, Enajori, 7sisters, Frog Croon, Bordoichila, The Hudaang and several websites and souvenirs.