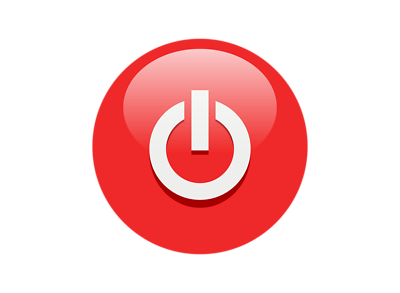 Shaam had scored well in the computer science exam, like always. But he had never liked computers. He hated them because instead of making work easier, for him computers were a burden. He was seeing everyone around getting addicted to them, and he wondered if those dumb boxes had actually made work easier?

His classmates had joined a ‘social network’ on the internet, and always kept discussing about it. But, he tried to keep away from that gossip. Everyone he met in school, asked him if he was on that website, and his own reply made him feel isolated.

Out of curiosity, while searching the internet for his project work, he opened that website and signed up for just the sake of the experience. He sent requests to some of his close friends to establish a social connection with them. He made a habit to check out the website in his spare time for 15 minutes daily, to add new friends and to browse. He started to like it. He was amazed at how a people shared all their information, and busted stress by making their problems public. Spies were jobless now, because the online situation was like people shouting everything about themselves on the streets. If they were going on a vacation, if it was their pet’s birthday, or if someone just bought a brand new car, the first thing anyone did was to post it on the social network.

But the network was so popular because of businesses setting up there and advertising for free! One could get in touch with old friends. And it was quite accessible to contact someone through the network; easier, faster and cheaper than a phone call. People were online through their smartphones, and they sometimes didn’t pick up a call but no matter what, remained updated with the social network.

Technology was made to shorten the time taken to do work, but he comprehended the exact opposite. Thoughts kept racing through his mind, whether these computers are a boon or a bane? This argument inside him always bothered him. Shaam once heard someone say that “machines would one day overpower the human race”, and realized that that time of machine rule isn’t quite close, it is now. We presumably are already slaves of bots.

Dare To Dream-
…Tale of a Broken Family…