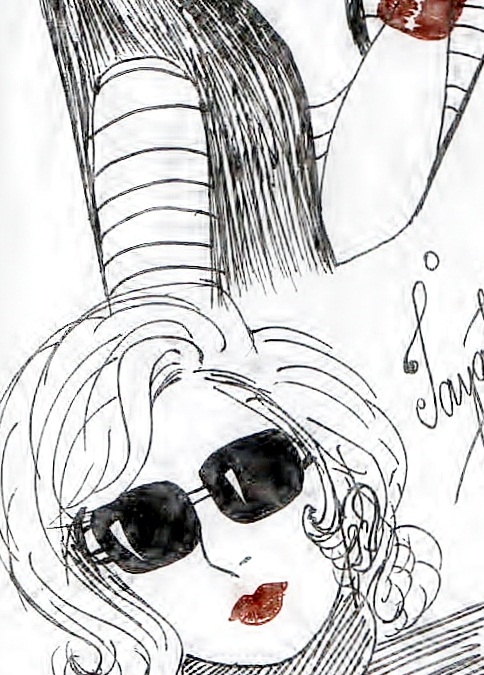 Of Barfi, ragging and college- some nonsense memories

My first day in college? Well, it was definitely not the best day of my life. No, I am not about to narrate some sob story as that has never been the case with me. Come to think of it, I wish I had a gritty story too like leaving my city for another, staying in hostels etc. for it always makes for a better read!

Anyway, after studying in a school like Barfiwala (no pun intended, it is the name of my school. Yes it is!), I had resolved I wouldn’t go to a college whose name sounds like some sweet or any such stuff. So, while all my friends went from Barfiwala to perhaps Jalebiwala or Kheerwala (I mean the lesser known colleges) I selected the hippest one which is responsible for burdening Hindi film industry with people like Sajid Khan, Shahid Kapoor and plenty others – Mithibai College.

Now the deal in college is just the opposite of school. While in the latter, you are guarded by teachers, you have your mother making visits to cover up your flaults or even helping you make up with friends with whom you fight, in college you are pretty much on your own. You don’t choose friends here, they choose you. Though I found it tad interesting to come in contact with so many varieties of humans, from wacko, to weirdos to nerds to geeks to super cool and super hot, truth be told it was overwhelming. That’s because I didn’t know where I fitted.

I was a bundle of nerves on my first day maybe because I wasn’t a hot chick to land in Mithibai. However, I can’t even say I was easily missable for all my generous proportions. Many girls would love the stares, I loathed it. The first day at college also calls in for the ceremonious ragging. As I’d mentioned I wasn’t hard to miss. I nervously made my way to the canteen when I saw a bunch of seniors getting ‘introduced’ to the juniors. I didn’t like what I saw and lost my appetite if ever there was any. I made a quick U-turn and returned to my only place of refuge, my classroom. But with a strange and fortunate twist of fate, I managed to avoid getting tried by my seniors on my first day.

That was it and I was sure college life won’t be as bad as I thought. I did make friends. Now who made friends with whom is beside the point (actually I don’t remember), I did manage to make some friends. I would like to sign off here by saying, whatever classes I attended (trust me they were very few), college days were the best.