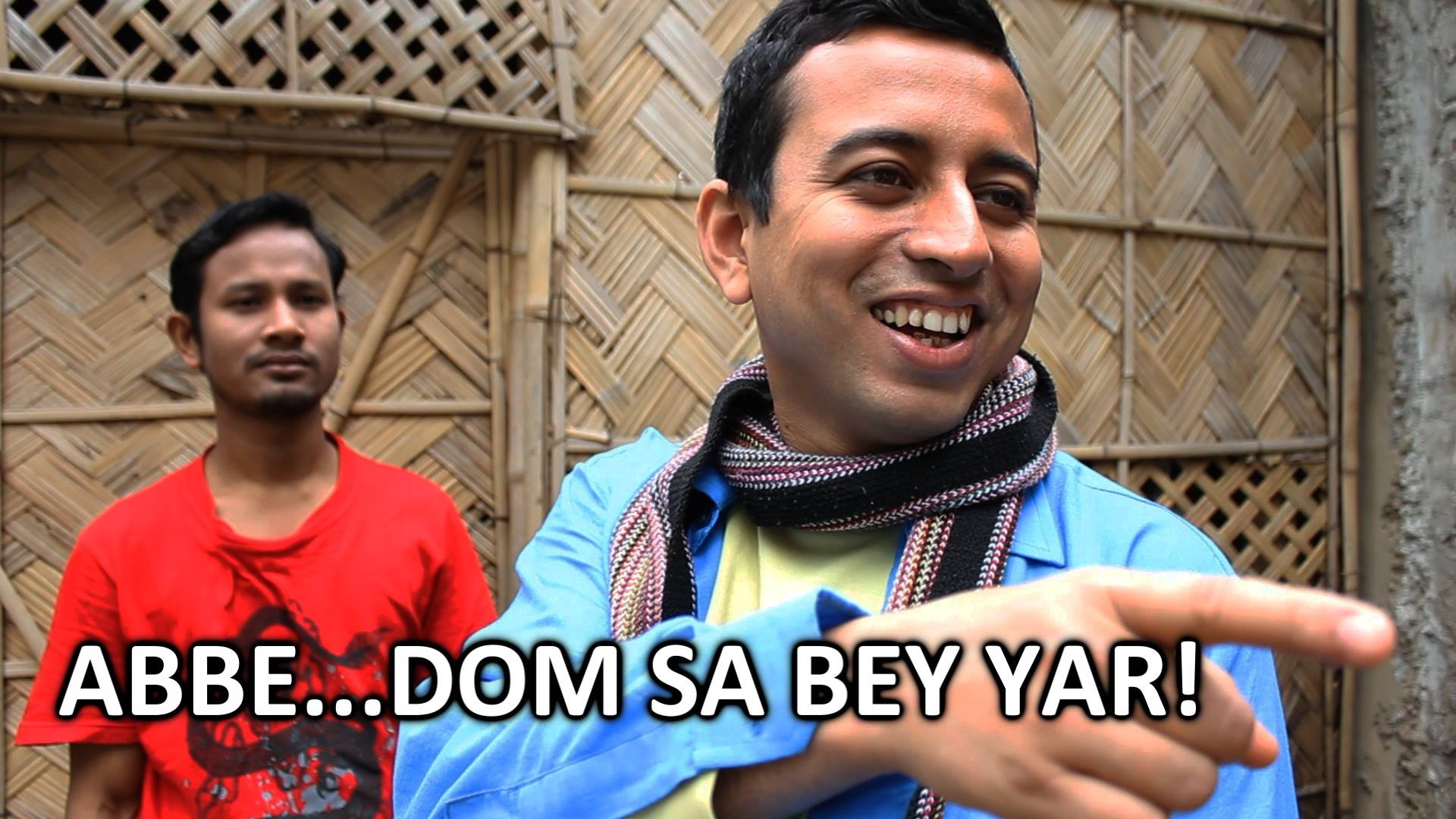 Why should you contribute to an indie project like Local Kung Fu 2?

A lot of people ask me as why should they contribute to an indie-project, that also a movie. At first glance, it looks like a senseless proposition to most of us. Well, the answer is different for different projects but since, a lot of my friends specifically asked for Local Kung Fu 2, I will try to generalise my answers based on LKF2. Unlike European countries, India is in it’s nascent stages of crowd funding and indie film making. Despite that, it’s doing so good. There are so many indie film makers who are not just making good films but also winning us prestigious awards by staying true to their craft. So, coming to the point let me jot down a few reasons.

If my reasons were enough for convincing you, go support an indie-movie today. Particularly, Local Kung fu 2 as only 7 days are left and 2 lakhs are still needed to achieve their target. Go visit this link and contribute. If you cannot contribute financially, do contribute by sharing it with your friends.

P.S. – This article was scheduled to be published in cinearts.in blog but due to unavoidable reasons we are unable to give it time.