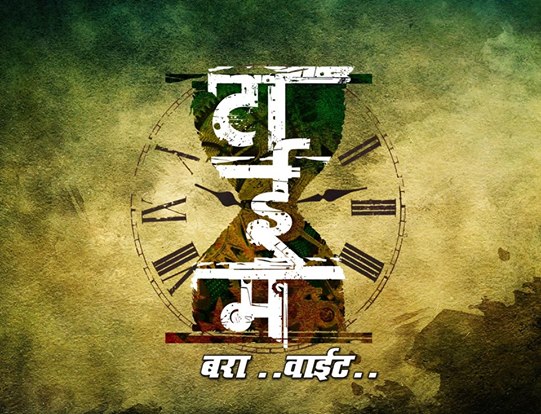 The trailer of Marathi comedy-thriller ‘Time Bara Vait’ was released yesterday at 5 pm. Keeping the theme of the film in mind, thisedgy trailer shows the life of the two protagonists Rahul & Priya, played by Bhushan Pradhan and Nidhi Oza, as they race against Time to accomplish certain challenges before 5pm. The film also stars the popular actor- director- writer Satish Rajwade in an unforgettable role.