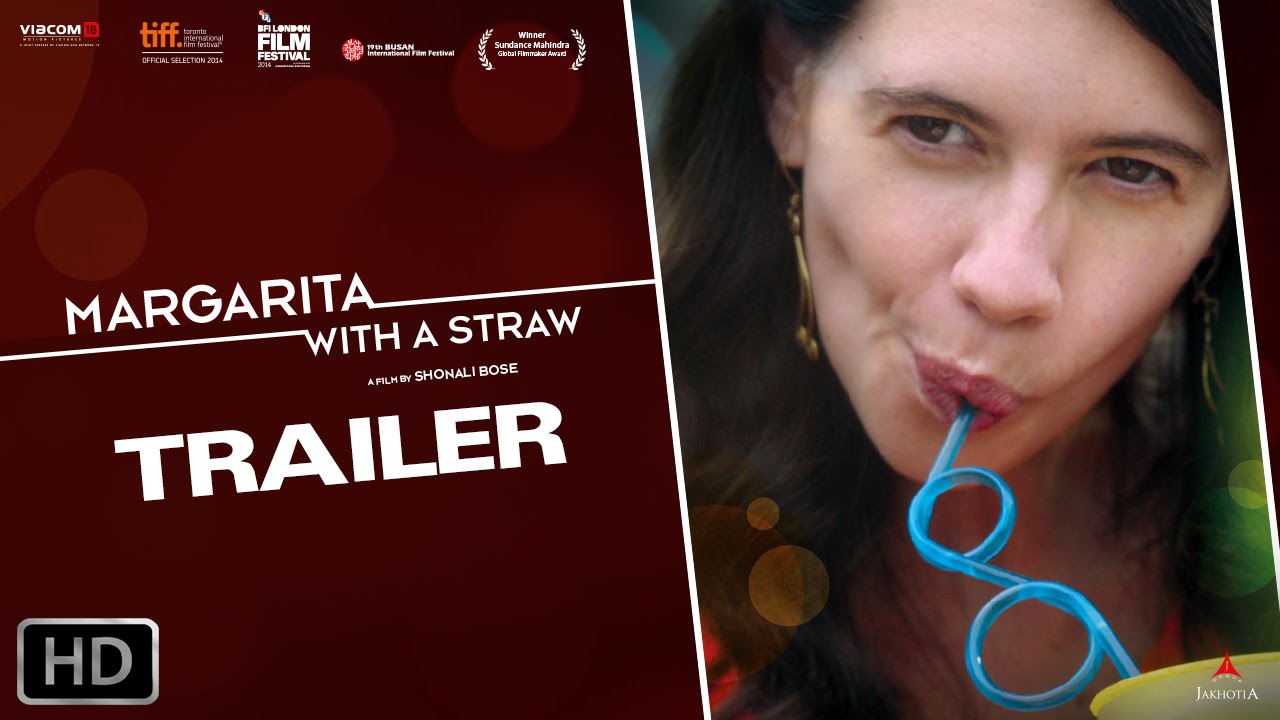 Shonali Bose’s first film Amu, released ten years back, had proved that she is a director to look forward to. And her second film Margarita With a Straw only proves that. Having traveled across plenty festivals, the film has garnered some of the best reviews an Indian movie has managed in recent times.

Margarita With A Straw stars Kalki Koelchin in lead. This is a tale about a young rebellious woman who embarks on a breathtaking journey of self-discovery.

The film is also called Choone Chali Aasman for a complete Hindi version.