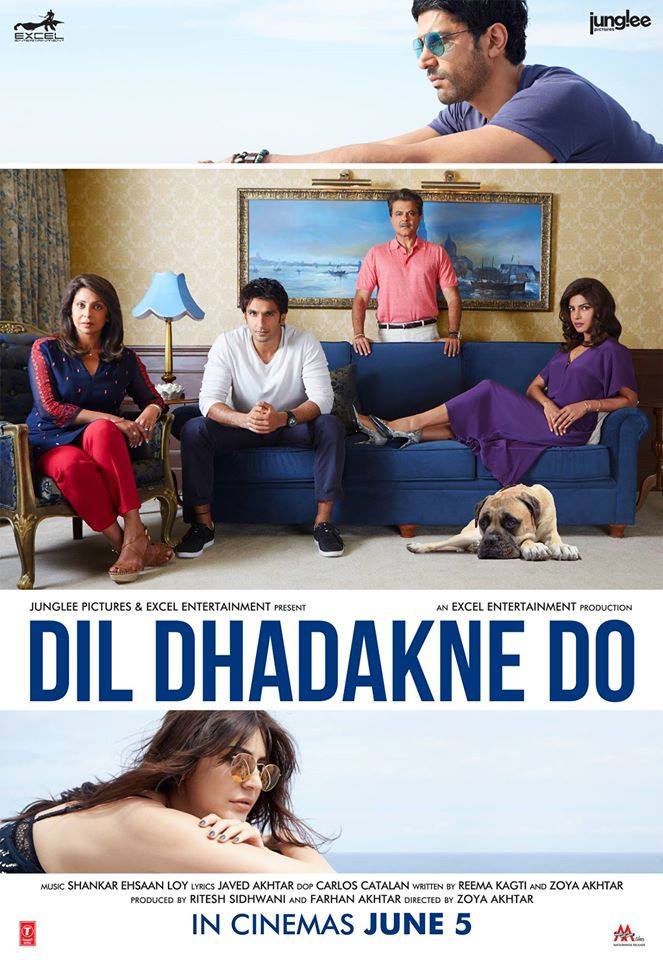 Film has been produced by Ritesh Sidhwani and Farhan Akhtar.