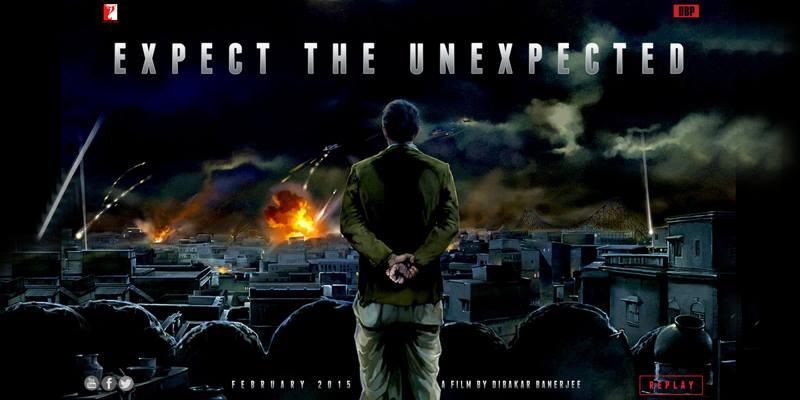 This is the motion poster of Dibakar Banerjee’s next film Detective Byomkesh Bakshy. It has been produced by Yash Raj Films and starts Sushant Singh Rajput as the protagonist.

Also watch the teaser below

In a contemporary interpretation of war torn Calcutta during the 1940’s, the film follows the first adventure of Byomkesh (Sushant Singh Rajput), fresh out of college, as he pits himself against an evil genius who is out to destroy the world. It’s his wits against the most villainous arch criminal the world has seen, in a world of murder, international political intrigue and seduction.