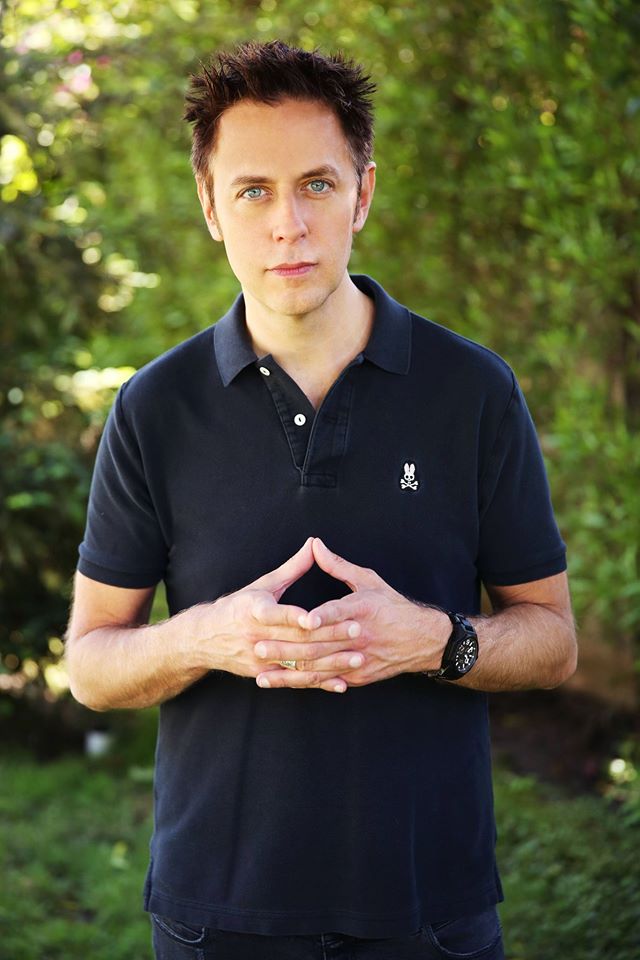 Director James Gunn criticizes the Academy for the Oscar nominations

Even as the Academy Awards Nominations have been met with some mixed response, Hollywood director James Gunn, the director of Guardians Of Galaxy has come out with some open criticism. While expressing that he expected better from the Academy, he points that the board has a history of wrong decisions. Below is the post that James posted on his Facebook page As I said, I’m extremely pleased with our Guardians of the Galaxy Oscar nominations in Visual Effects and Makeup. Here are some other quick thoughts on the Academy Award Nominations –

1) The LEGO Movie was flat out snubbed. It was one of the best films of the year, not to mention one of the best animated films. It deserved to be nominated for Best Animated Film. Considering the average Academy voter is 63, perhaps the Tinkertoy Movie or the Erector Set Film would have fared better. Honestly, I don’t think there can be any reason it wasn’t nominated other than Academy members assumed it was a silly movie (like I did when I first heard of the movie, before seeing it) and didn’t watch the screener.
2) Whoo hoo for Bradley Cooper being nominated for Best Actor. Even though it must be noted that Rocket is a much better shot, Bradley’s performance blew me away in American Sniper. When I first saw the film, I was afraid it wasn’t showboaty enough for the Academy. But, obviously, he came through.
3) Jake Gyllenhaal deserved to be nominated for Nightcrawler. God, he was good in that film.
4) Ditto for Amy Adams in Big Eyes.
5) I think our Guardians costume designer, Alexandra Byrne, our Production Designer, Charles Wood, and our Sound team from Skywalker Sound were snubbed as badly as anyone. All three of these departments created looks and sounds from nothing, from cultures that hadn’t pre-existed, and created something beautiful that has already shifted the aesthetic paradigm of Hollywood films. Alex and Charles have been nominated by their peers in their guilds, but it’d be great to be acknowledged at the Oscars as well. I suppose they’ll just have to be happy having made a film seen by more people than have seen all seven of the Best Film nominees combined.
6) I also think Damien Chazelle should have been nominated as Best Director for Whiplash which is, to me, one of the greatest film accomplishments of 2014.
7) Foxcatcher was nominated for Best Director and not for Best Film. I don’t get it. What other department, exactly, was holding Foxcatcher back from being nominated for Best Film? The Director has creative control of a film – although there are some great films made without great directors, it is impossible to distinguish that without being on the inside. It really bothers me when awards for Best Director and Best Film go to different movies.
8) The Academy has a long tradition of bad choices. After all, in 1941 How Green Was My Valley beat Citizen Kane for Best Picture. That said, some of the fury that’s directed at the Academy because of various nominations is outrageous. I saw a lot of nearly violent anger this morning on Twitter. There may be good reasons to turn over cars in the street, but that Jennifer Aniston wasn’t nominated for Cake isn’t one of them. In the end, the Academy is just a bunch of people, like you or me, doing what they think is best. And they should have the right to not vote for whomever they want… besides the Lego Movie. I mean, that’s just fucking ridiculous.