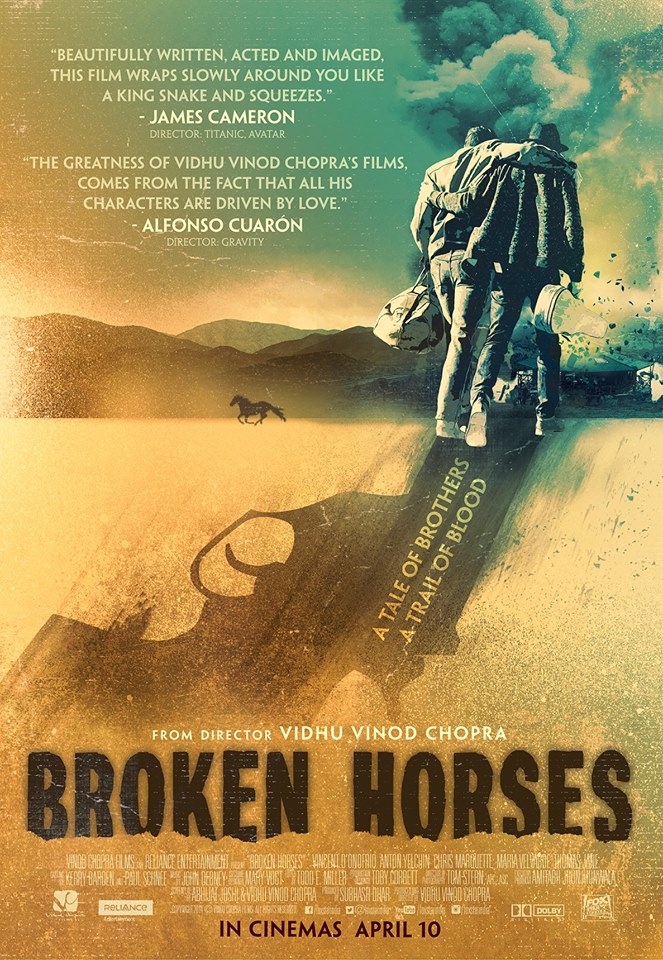 Known for adopting interesting promotional ploys, Chopra has roped in James Cameroon (Titanic, Avatar) to feature in the trailer – introducing the film to the audience.

Post by Fox Star Studios – India.
Here’s the poster of the film