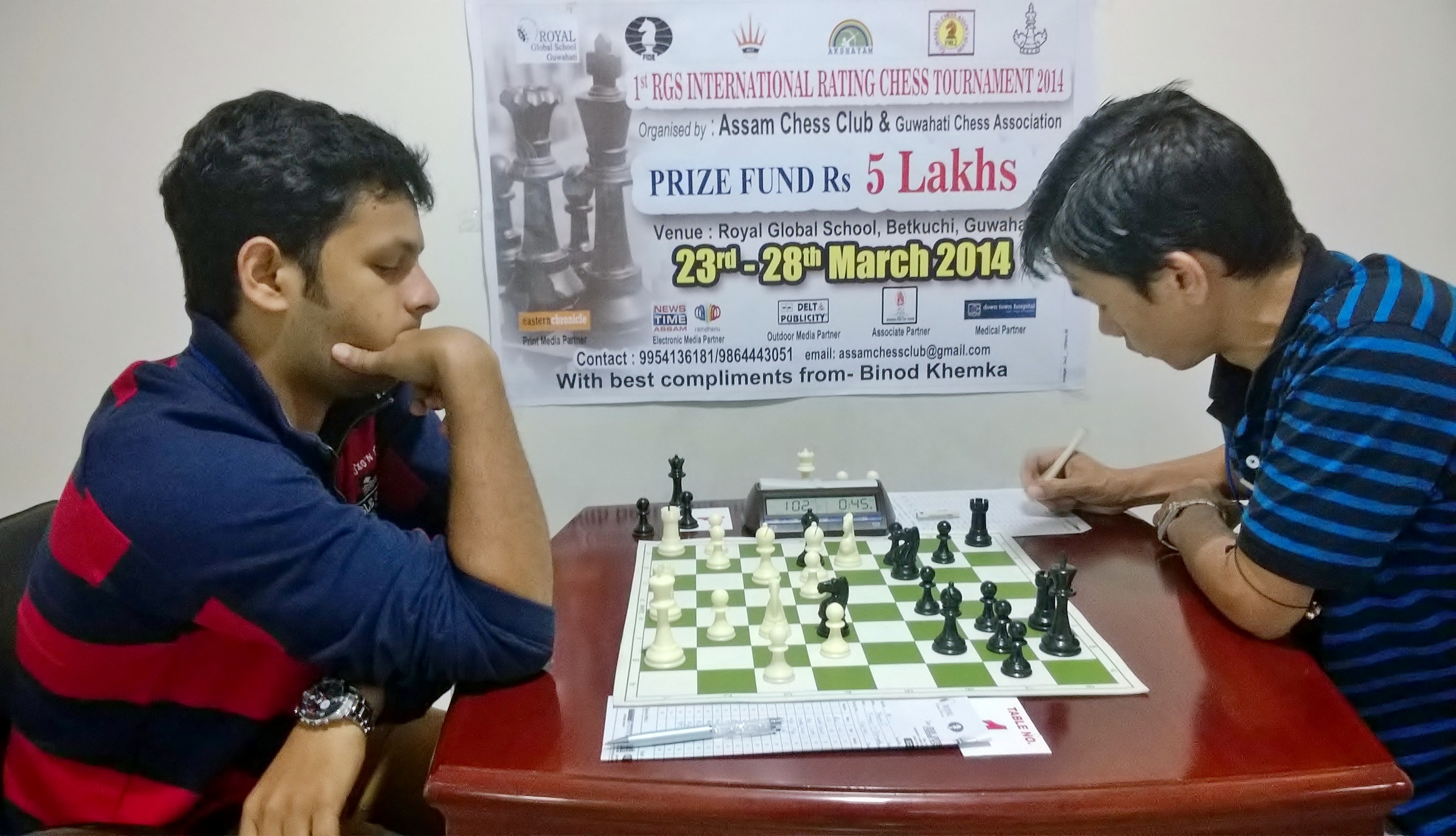 “Chess is life in miniature. Chess is struggle, Chess is battles.”

These are the famous words of Russian Grand Master Gary Kasparov. Guwahati witnessed some intense battle for glory at the recently concluded 1st RGS International Rating Chess Tournament (under 2200 rating) in Guwahati. The 10 round Swiss League event was hosted at Royal Global School, a state of the art premium educational institution with a range of world class sporting facility from 23rd – 28th March 2014.

With a total Prize fund of Rs 5,0,1500/- this is the biggest ever International Rating event organised in the North east till date. Altogether 214 players from across the country including 4 players from Srilanka and 5 players from Nepal participated in this event.

Y Dhanabir Singh of Manipur emerged as the champion and pocketed Rs 1,00,000/- (one lakh rupees) and the Championship trophy. Dhanabir scored 9 points out of a maximum possible 10 and emerged clear champion with a half point margin from Debasish Mukherjee of West Bengal who was adjusted 1st runners up and awarded Rs 50,000/- . Former Assam champion Rajib Dhar managed to secure the 3rd position by defeating the top seed of the tournament M. Deepthamsh Reddy of Andhra Pradesh in the final round and pocketed Rs 30,000/- in cash. Pinky Karmakar, a community sports worker and London 2012 Olympic Torch Bearer was felicitated by AKSHAYAM at the opening ceremony of the event. 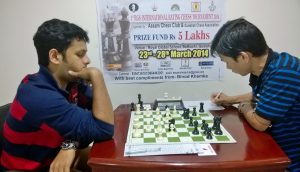 For organisers ASSAM CHESS CLUB, which is the Chess unit of AKSHAYAM, an NGO for the cause of promotion of sports, culture and tourism, this was the second major International Chess tournament since 2006. Back then Grand Master Abhijit Kunte won the title and a cash prize of rupees one lakh.

Talking about the genesis Biswajit Bharadwaj, President of Assam Chess Club, emphasises that Assam and the Northeast need to host a lot of competitions in Chess just for the sake of providing quality exposure to its local players. Chess is popular, no doubt, but it fails to hold the attraction after a point for many players because of lack of opportunity in terms of local competitive platform and also sponsors. So the mission is to make the game accessible to as many as possible and organise tournaments in ample. In this event alone, 5 promising players from the northeast earned FIDE (World Chess Federation) recognition or rating. This is a great achievement because these players managed this performance playing their first ever internationally recognised event. From the logistic and economic perspective too, it was a win-win situation for them.

From 2006 to date Assam Chess Club has achieved considerable success in taking chess to school and managing tie-ups with clubs and organisations like Guwahati Town Club and Aarohan (A project of Bhabendra Nath Saikia Children Welfare Trust). 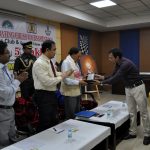 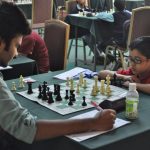 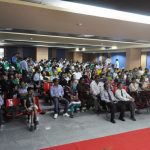 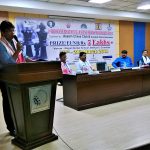 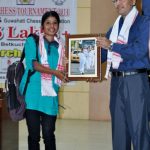 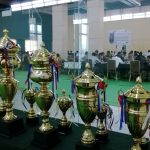 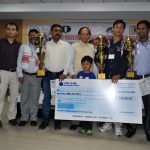