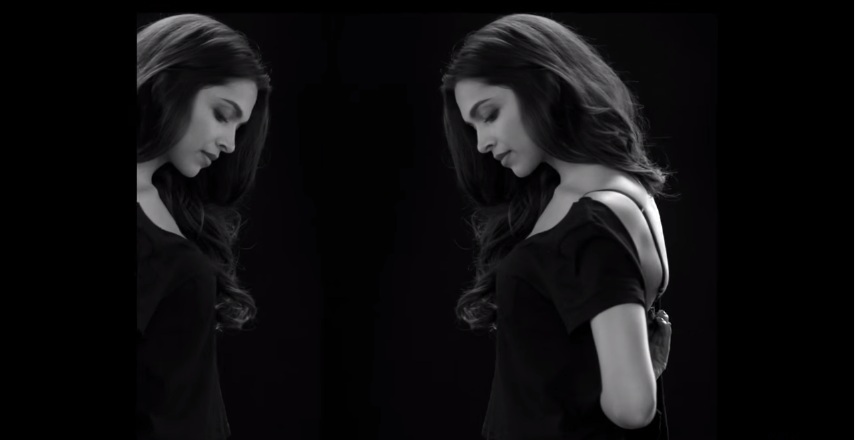 Is it always about my choice?

About a few years ago, I was sent a friend request by a random person on Facebook with a note in my inbox saying: “Coffee and friendship with me?” Not an unusual scene. Especially, for a girl. What was unusual and appalling in this scene was his profile picture. A frontal hairy and naked body of his, standing proud and confident. The sight still sends creeps down my spine. My lack of maturity at that time made me reply to his message in disgust and prompt came his response, “It’s my body. My choice. My dp. Hu r u 2 tel me wot to put up in mah dp!!!” I understood it was an insinuation to me. To keep the conversation going. To keep him engaged. So I stopped. I did the needful and cleansed my inbox off his message. But it got me thinking then. And it got me thinking now after I watched the short film made by Vogue, directed by Homi Adjania – Are we taking it too far?

Kudos to Homi Adjania/Vogue for making a short film that sends a clear message home – we (the women) have a choice to live our life on our own terms. A powerful message and I thank social media for doing a brilliant job in making sure that the same has been spread to every nook and corner of the urban setup – where stereotypes and sexist mindset claws at the throats of independent working women but not spoken out aloud. That it will never reach the remote areas of our country where it is needed the most remains an issue but it couldn’t have been covered in just 2 minutes anyway.

Meanwhile, this short film is all hunky dory with glamorous and powerful women talking about ‘our choice’. Our choice to choose our sexuality, to choose our partner, clothes, body and life. It almost nudges us to stand up from our seat and take a stand or click on like, share and comment. So, well done there! Yet, this 2 minute short film was not without a few bumps. At least I bumped onto them when I watched the film.

So when you say I have the choice to have sex outside marriage, are you hinting at infidelity? Didn’t you just utter marriage in the same breath, which I believe is a union between two people and not one? So, do I really have a choice to do that? To break someone’s heart? To play with someone’s emotion, values and belief system? While I have a choice, does my partner also have a choice to ask for a happy & satisfying marriage? Let’s not confuse choice with having right. While, I definitely do not have the right to hurt my partner’s sense of respect and dignity, do I still have the choice to do that if I want to? Do I? Should I? Can I get away with just about anything because I have the luxury of choice? Can anyone put a naked picture as his profile picture and send me a friend request because he has chosen to want to be my friend? Of course, I had the choice to not accept his request. Didn’t I? So that sets everything right. Or does it?

Let’s not forget that feminism is about gender equality and not female superiority. Yes, women have long been denied their right to choose their basic needs and that is precisely why we are fighting for women empowerment. But the direction we are taking to equalise the society is going nowhere when women starts taking a condescending role. We are women. As normal as men. Not goddesses not privileged, not anything. Men or women, sometimes you can’t boil things down to choice. Sometimes there is no choice. Like there is no choice but you have to cook to calm your pangs of hunger and there is nothing wrong in doing things against your choice. Sometimes.

If answers to all these questions are ‘yes’, then I don’t know where I belong. I don’t know why, being a feminist, I still feel uncomfortable with this idea of choice. I don’t know where this world is coming to. And I am scared and confused. Because I may have known someone whose husband was having sex outside the marriage inside his bedroom, because it was his choice. The wife chose to walk out of his bedroom and her marriage with their two little kids. Except, that’s not the choice she would have wanted to make. And I remember feeling sad for her.

At the Stroke of Midnight