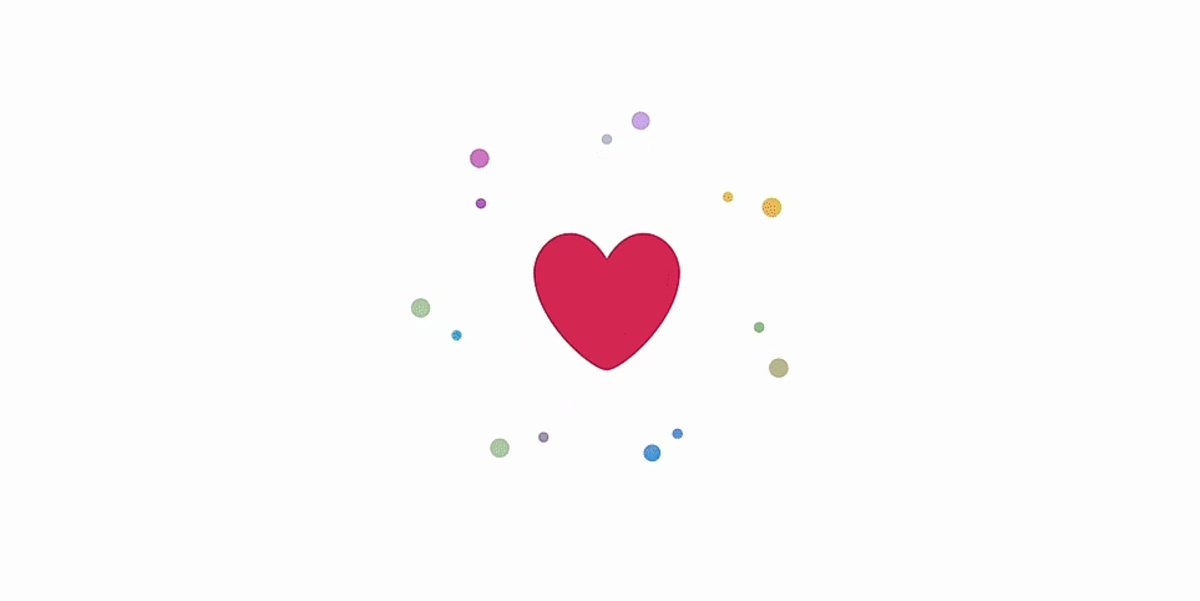 Why Going from a Star to Heart Matters for Twitter

Today morning I woke up with a new thing in Twitter. The star shaped Favorite button of Twitter was replaced by the heart shaped Like button. For many it  was just a small change but it is actually a big leap. It means that a company like Twitter reacted to market demands and changed itself to suit itself to it. However, we are not sure if it is a positive thing or negative thing to do.

For the last couple of years as the number of Twitter users increased and we saw that more and more people started using Twitter, most people used started using the favorite button as a like button. If they like a certain Tweet they Favorited it. However, Favorite button was not intended for this. It was like a bookmark button for tweets. So, in the early days of Twitter, we used favorite a Tweet once in 3-4 months. Having said so, long time Twitter users have adopted various innovative ways to use the favorite button like acknowledging, as gratitude favorite, an unwritten communication. or just trying to engage in a conversation. It’s no more a favorite button as the name suggest.

Now, let us try to see what problem can be posed in front of us after the replacement of the Favorite button with the Like Button. Technically speaking, the Like button has the same features as the Favorite button. It’s neither a brand new product. The Like button has been in use for several years now.However, it will create a major problem for people like journalist who use it for bookmarking and for those people who are skeptical of retweets. Let us take for example, some tragic news shows in their feeds and Like opposed to the previous Mark it favorite. It might be considered a very sadistic behaviour from their side. 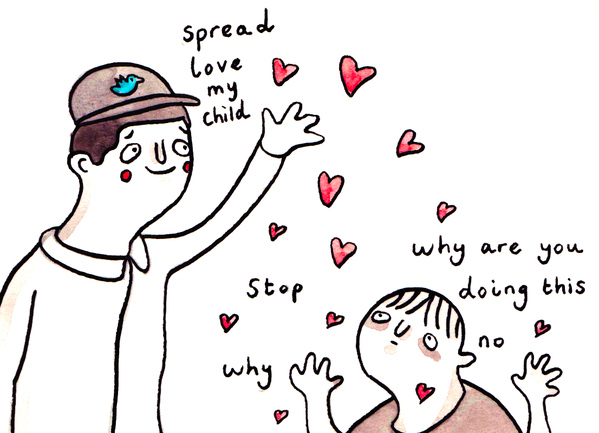 It’s very clear that Twitter is looking for a huge growth of users and it is taking a huge risk of losing the group of power users.It’s not that they don’t care about the power users but what actually matters at the end of the day is money. They are here for business and that is what they are doing. It is not easy to risk losing the power users who helped them sustain during their early years and we are sure that a lot of though went on behind this decision.

We just hope that we soon adapt to new change and find new ways to use it.

Religious Intolerance in India – An Analysis