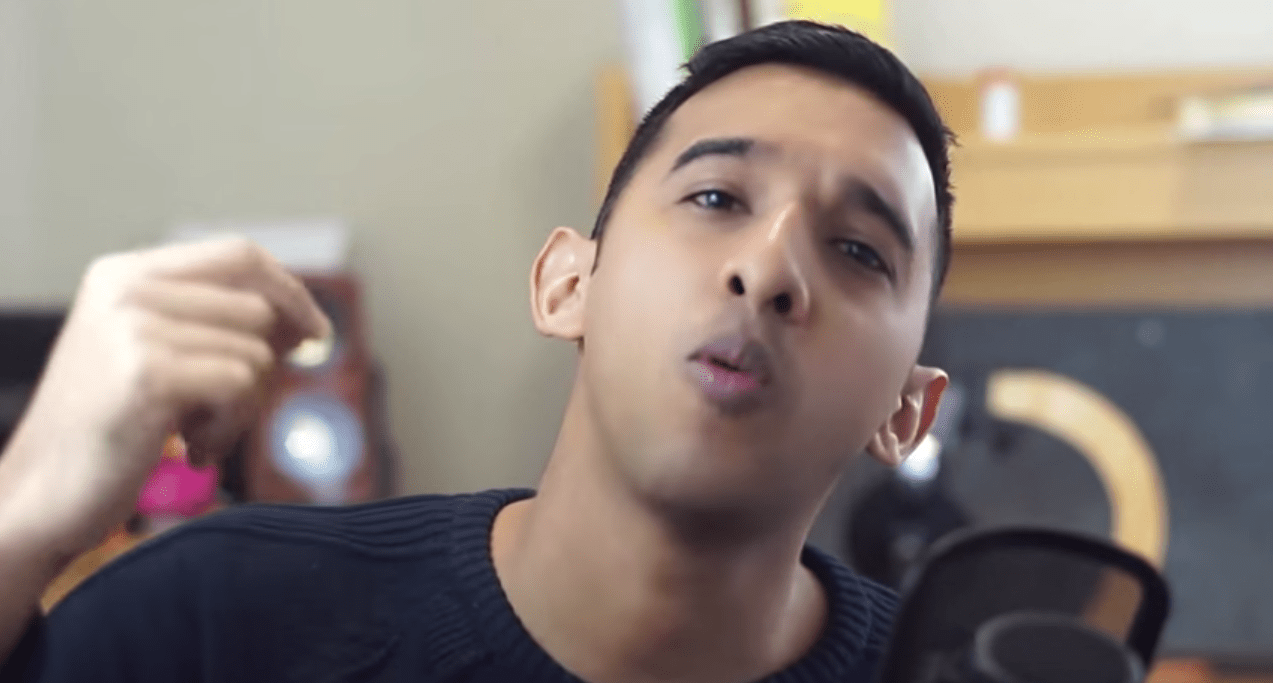 Video : Guy responds to “Why rape is Joke in India” – Must Watch

This guy comes up with a strong response to the video that went viral on Republic Day. New Delhi is being projected as the rape capital of India by a section of people, but it is never mentioned that rape incidences get maximum coverage in national media if it happens in the capital, whereas we hardly ever hear about rape incidences from smaller towns in national media. The problem has been exaggerated, at least that is what figures say.

Video: I Am Offended | Being Indian Film |

Video: Kejriwal faces the heartthrob of the nation | Barely Speaking with Arnub!